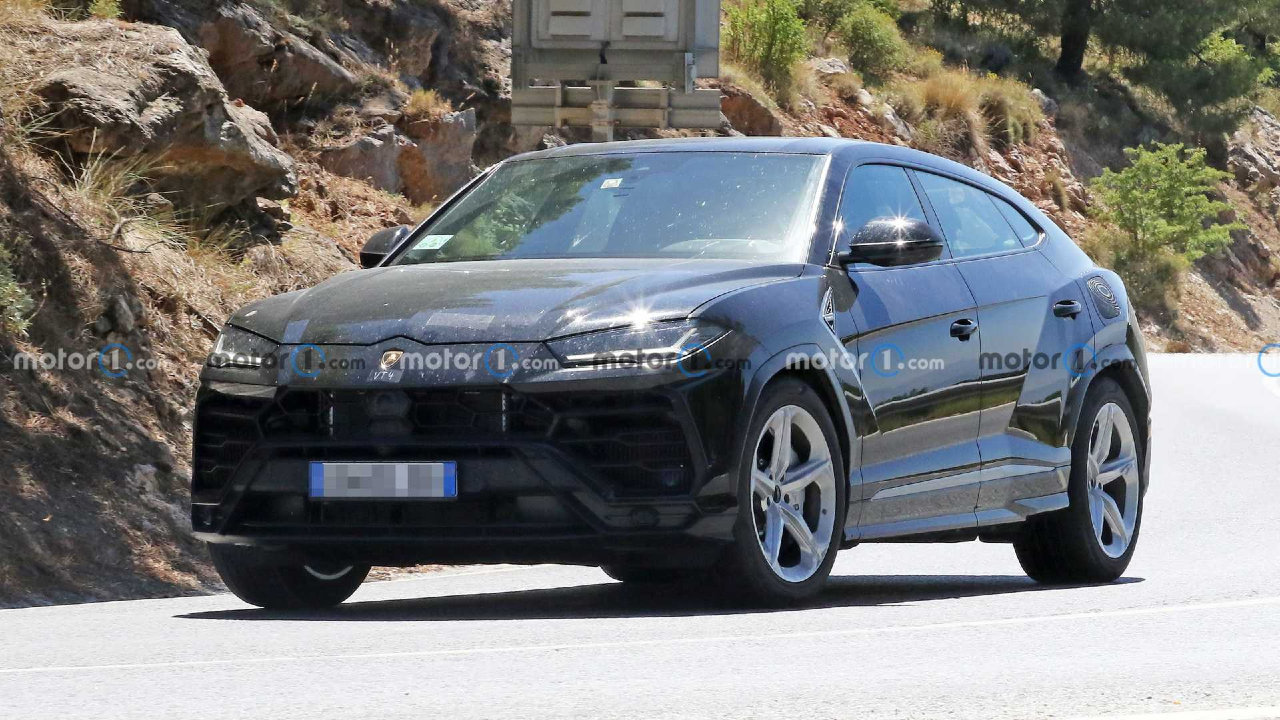 Not just a hybrid version, but a performance-focused one also seems to be in the cards!

Lamborghini seems to be rapidly stepping up its electrification after a plug-in hybrid version of its best-selling car, the Urus was recently spotted during road tests. The car is expected to make a debut later this year.

Visual indicators that proved it’s a hybrid included a flap on the driver’s side rear fender. The matte-finish door is tacked onto the body and behind it is the slot to charge the vehicle. Also, the PHEV decal on the windshield.

The PHEV model is not expected to have new cosmetics considering that the test mule carries forward the same front end as the current model. The car was spotted without the updated grille, hood, rear genders and other elements that we saw on the revised model.

Earlier speculations regarding the car stated that it will be powered by Porsche’s LK5 engine which is a hybrid-assisted twin-turbo 4.0-litre V8 engine that is also under the hood of cars like the Panamera Turbo S E-Hybrid. In the current state of tune, it makes 679bhp. However, word on the internet states that Lamborghini might tweak the state of tune to output 808bhp which would be a significant upgrade over the existing 4.0-litre twin-turbo V8 with 632bhp.

In addition to the hybrid versions, the new range of Urus is also expected to have the current engine as well, but with a higher output. The eight-speed gearbox, however, could be retained from the existing model.

In addition to the standard Urus, there are also talks about a performance-focused model that will sit in between the aforementioned two. It would allegedly deliver 690bhp and will weigh less to be a sportier crossover.

Nonetheless, we expect the updated Urus to debut this year in August, but we are not sure if the hybrid will be showcased at the same time or come later. 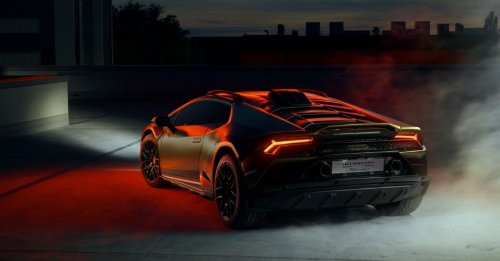 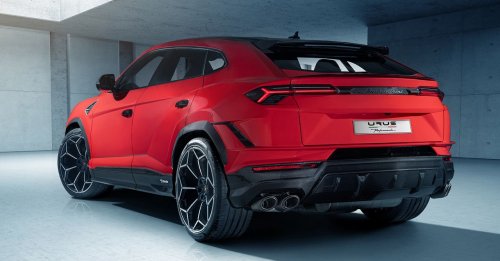 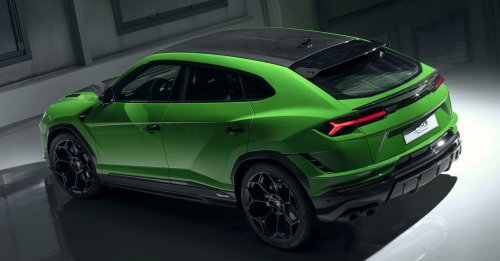 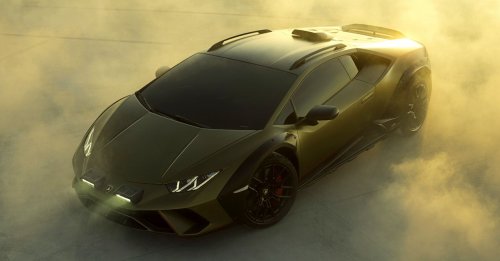 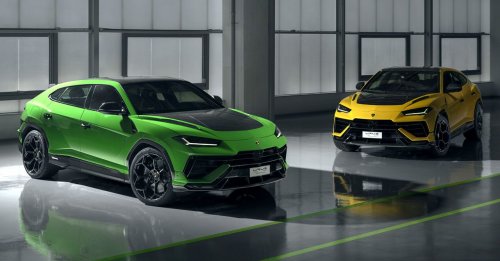