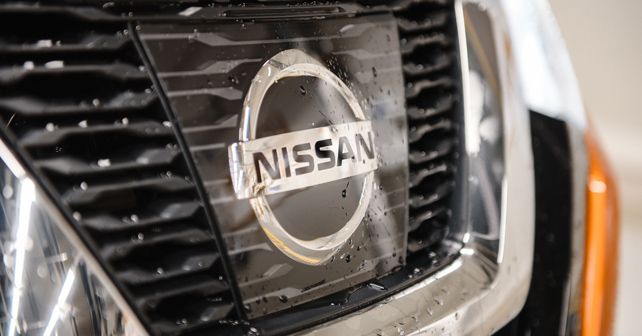 This time, Nissan lands a blow to Britain's automotive industry as it announces the removal of an entire product from its future product portfolio in the UK.

Britain's automotive industry received yet another blow, as Japanese marque Nissan has announced plans to cut production at its UK facility, located in Sunderland. While the carmaker had announced a hefty investment in this facility in 2016, the current uncertainty prevailing over the entire Brexit episode has cast a shadow on the brand's future operations in the country.

While Nissan produces models like the Leaf EV at its Sunderland plant, the current decision to cut production only applies to the next-generation of the X-Trail SUV, as explained by Mr Hideyuki Sakamoto, Executive Vice President for Manufacturing and Supply Chain Management at Nissan. He said, ‘A model like X-Trail is manufactured in multiple locations globally and can, therefore, be re-evaluated based on changes to the business environment. As always, Nissan has to make optimal use of its global investments for the benefits of its customers.’

The company claims that the future models planned for production in the UK, like the next-generation Juke and the Qashqai, have been left out of the current production cut decision. Staring at an uncertain future of the automotive industry in Britain, Gianluca de Ficchy, Chairman of Nissan Europe, said, ‘While we have taken this decision for business reasons, the continued uncertainty around the UK's future relationship with the EU is not helping companies like ours to plan for the future.’

Nissan is not the first car manufacturer to have made this kind of a move to safeguard itself from the potential damages of Brexit.  Recently, Jaguar Land Rover announced that it will cut nearly 4,500 jobs from its global workforce, on top of the 1,500 positions that were axed in 2018. While JLR attributed this move to its global restructuring and cost-cutting initiative, there's no doubt that Brexit plays a crucial part in this move. 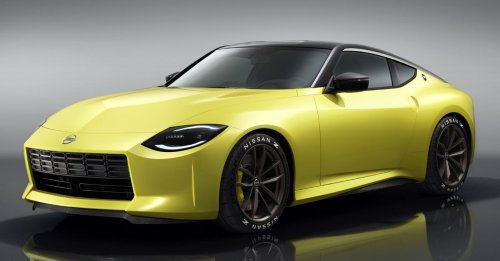 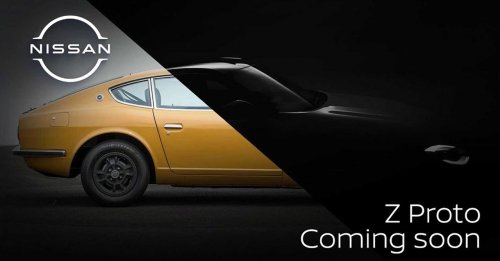 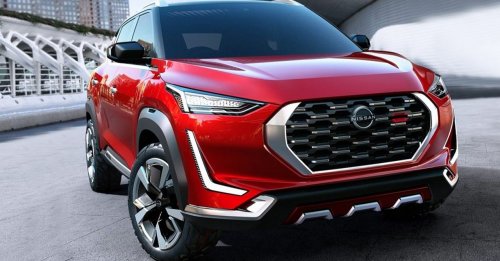