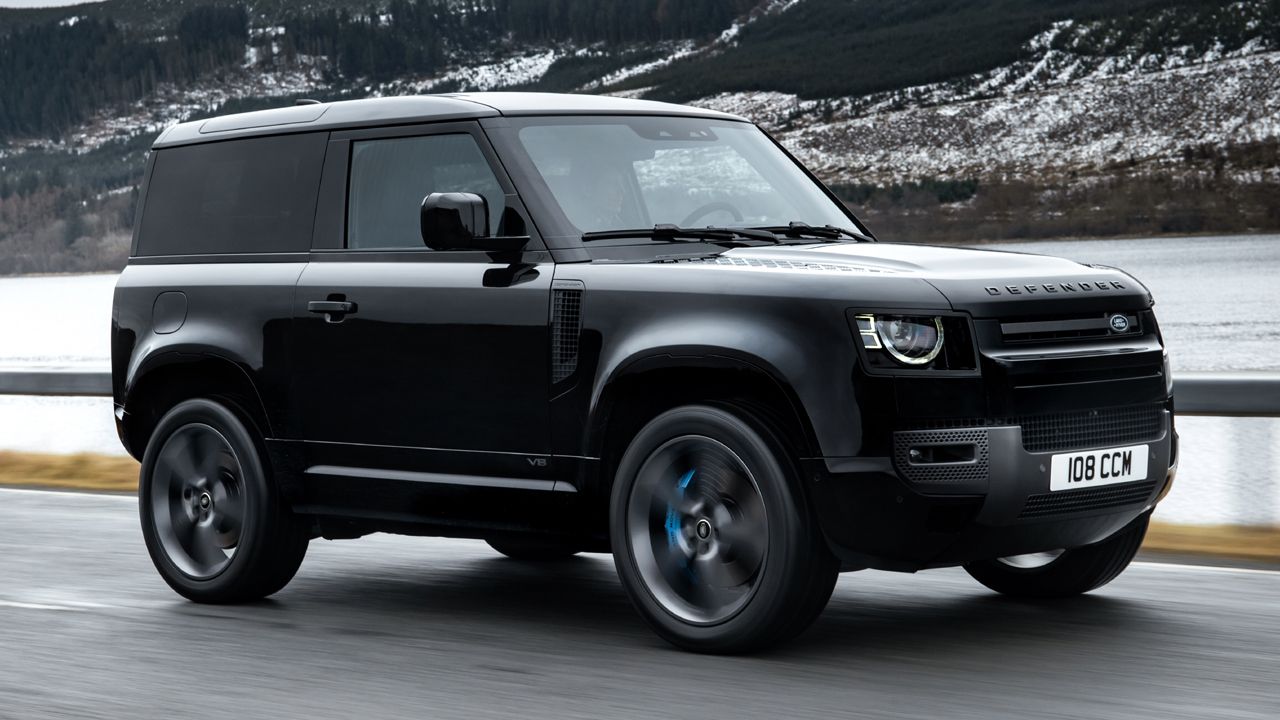 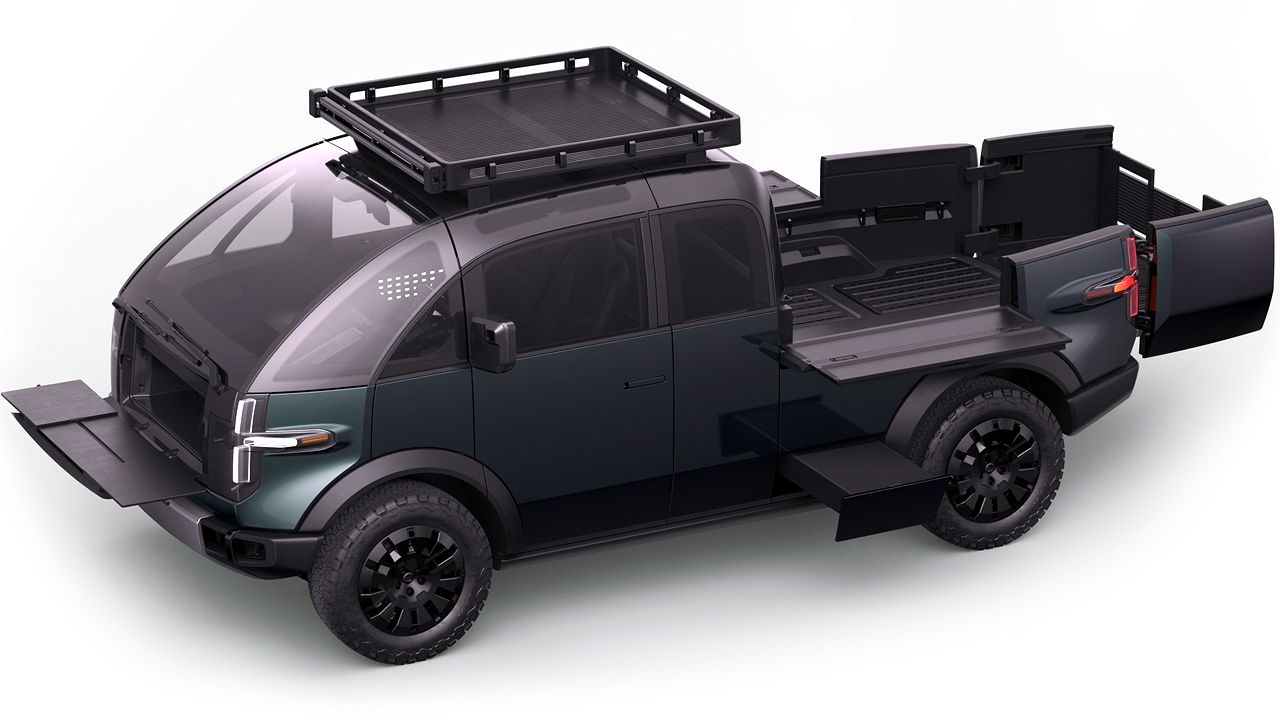 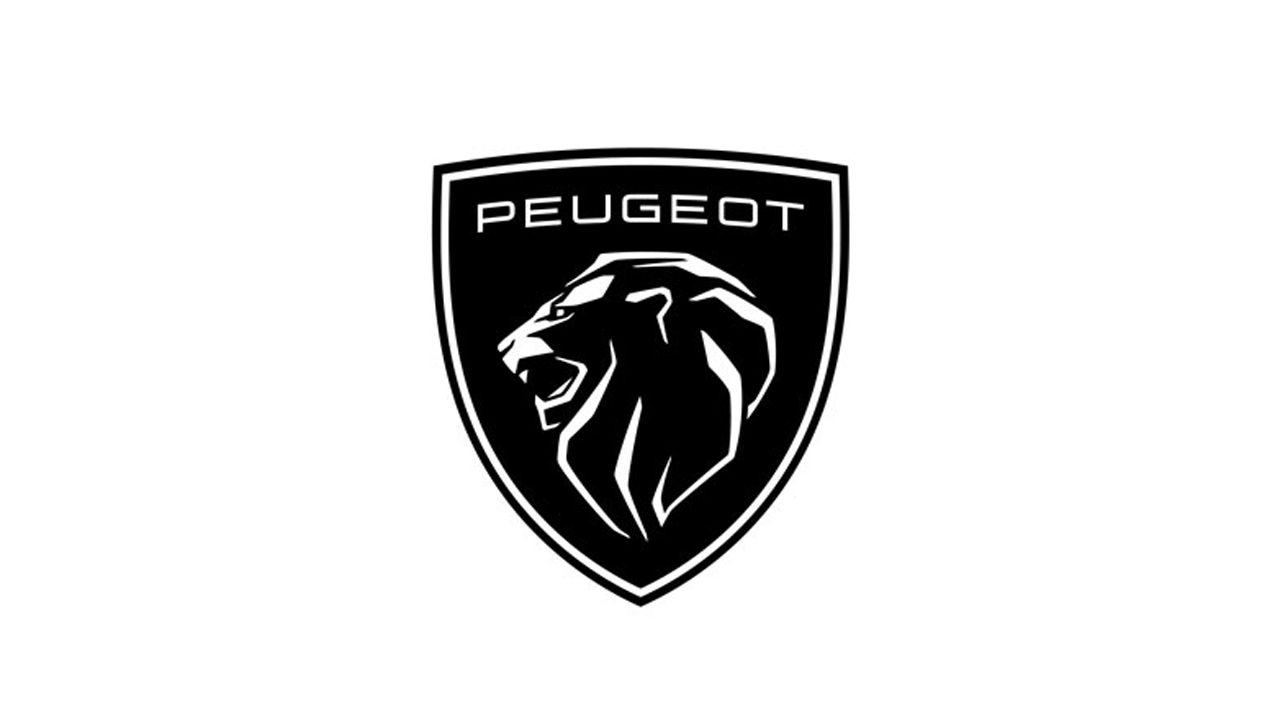 Considered to be the 'Oscar' of the world of car design, the annual Car Design Award recognises the most noteworthy production and concept car projects, alongside the best brand design language.

Winners of the Car Design Award 2021 have officially been announced. In May 2021, a 12-member award jury, of which our editor, Dhruv Behl, is proud to be a part of, had shortlisted ten concepts, ten production car models, and five brands for three award categories – Production Cars, Concept Cars, and Brand Design Language. It's worth mentioning that only the models unveiled between 1st April 2020 and 31st March 2021 qualify for Car Design Award 2021. 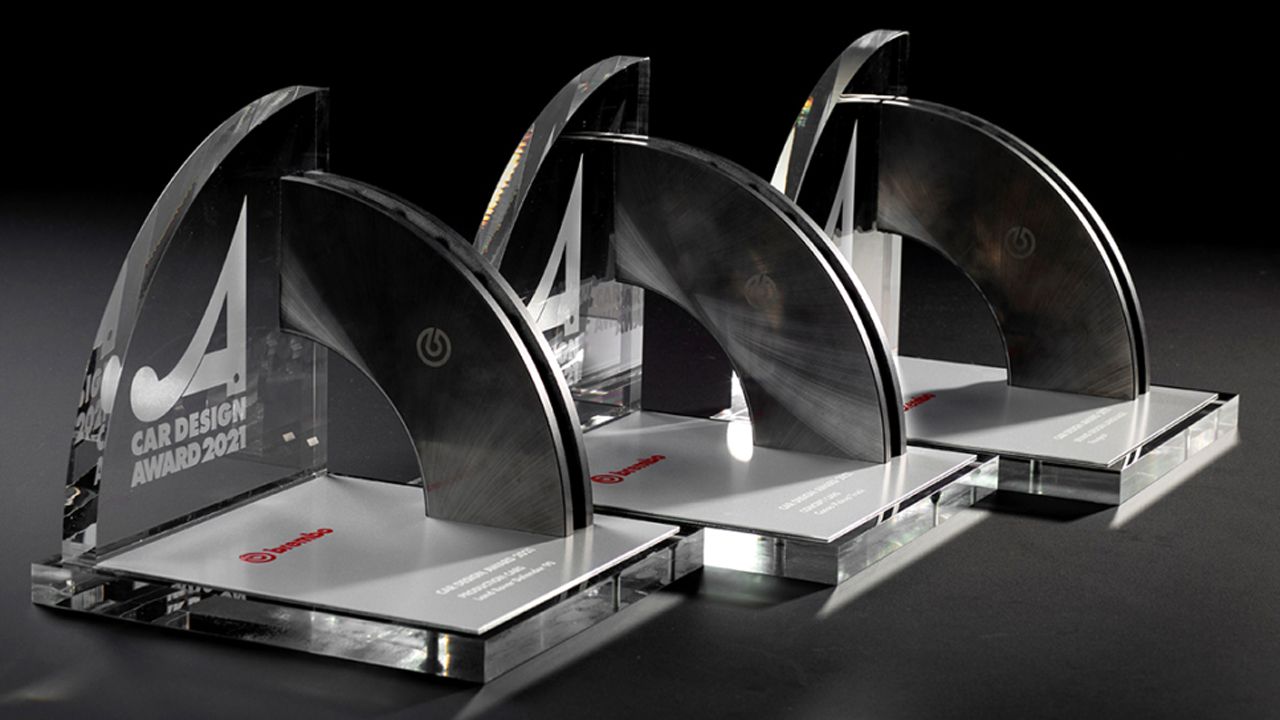 For the first category, this year's award has been bagged by Land Rover for Defender 90. Behind Land Rover, Cupra and Audi secured second and third places for the Formentor and the e-tron GT, respectively. In the Concept Cars category, Canoo won for its EV Pick-up Project whilst facing stiff competition from runner-up Renault (for the 5 Prototype) and second runner-up Genesis (for the X Concept). In the final Brand Design category, Peugeot bagged top honours, with Ferrari and Genesis claiming second and third places, respectively.

This year's award ceremony was held digitally at the Mauto – Turin’s National Automobile Museum – and was broadcast on the Car Design Award  YouTube channel as well. Last year, the Ferrari Roma had claimed top honours, alongside the Hyundai Prophecy Concept and the Porsche design team.