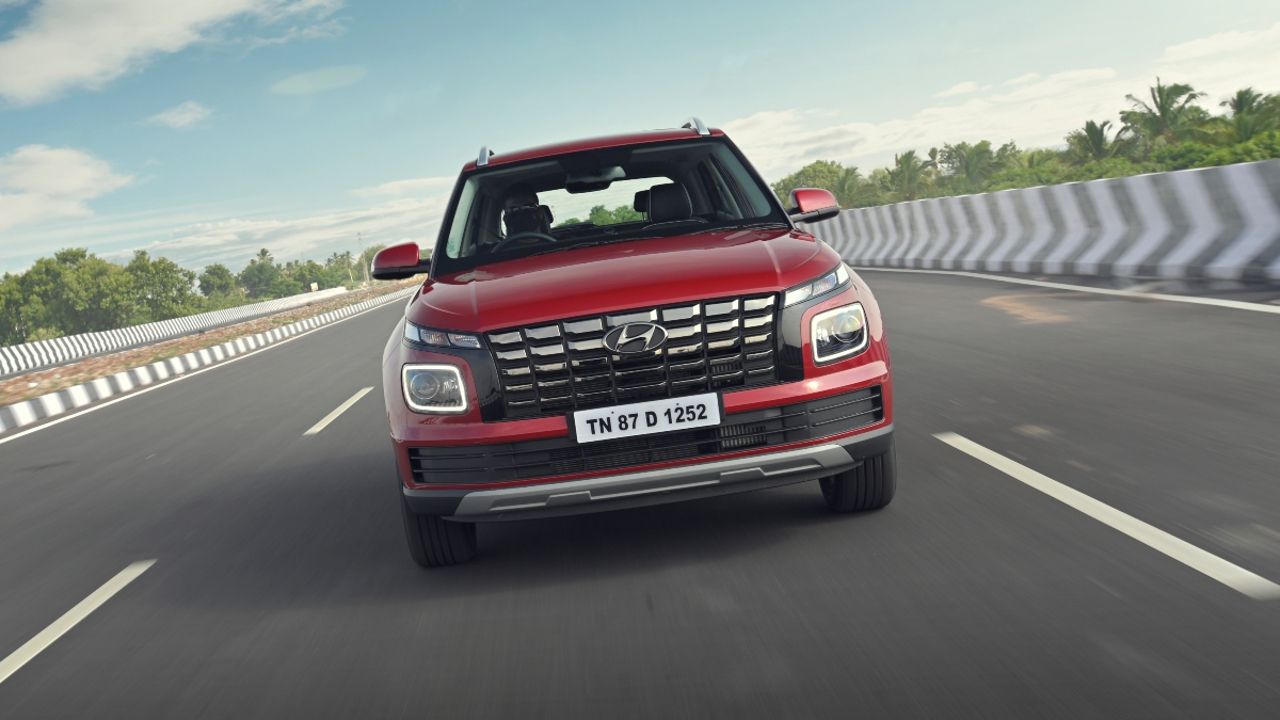 This year has seen a burst of new car launches from major carmakers, which undoubtedly contributed to some impressive figures. Interestingly, Maruti Suzuki continues to dominate the sales statistics even for the month of November. The following is a segment-by-segment breakdown of vehicle dispatches for November 2022.

Furthermore, Maruti Suzuki indicated that the lack of electronic components had only a minimal influence on vehicle manufacturing, primarily in domestic models. In a regulatory statement, the firm noted, "The company took all possible measures to minimise the impact." According to Maruti Suzuki, sales of mini segment cars like the Alto and S-Presso increased from 17,473 units in November 2021 to 18,251 units in November 2022, whereas sales of compact segment cars like the Baleno, Celerio, Dzire, Ignis, Swift, Tour S, and WagonR improved from 57,019 units to 72,844 units.

Tarun Garg, Director (Sales, Marketing & Service), Hyundai Motor India Ltd., commented on sales for November 2022 and noted, “This year we have seen a sustained recovery and growth in demand for our most loved Hyundai cars. On the back of a strong festive season, we have achieved a high double-digit growth in domestic sales in the last couple of months when compared to the same period last year.”

According to the figures released by Tata Motors India, the company sold 75,478 units in total in November 2022, including both commercial and passenger vehicles. This is a 21% increase from the same month the previous year. In November this year, the automaker sold 46,425 passenger vehicles. The number is up from the company's November 2021 sales of 29,947 units, representing a 55% increase year on year.

Commenting on the sales figures, Veejay Nakra, President, Automotive Division, M&M Ltd., said, “Our sales volume continued to grow in November powered by robust demand across our portfolio. We sold 30,238 SUVs in November, registering a growth of 56 per cent. We have also registered a strong growth of 31 per cent in our commercial vehicles. The supply chain situation continues to be dynamic due to continuing international disruptions. We are keeping a close watch and are taking appropriate steps.”

11,765 vehicles were sold by Toyota Kirloskar Motor in November 2022, according to a statement released by the automaker. Since the firm sold 13,003 units less this year than it did during the same period last year, its sales are down by approximately 9.5%. The company recently stopped taking reservations for the diesel Innova Crysta MPV and discontinued production of the compact SUV Urban Cruiser, which is most likely the reason for the decline in sales.

Atul Sood, Associate Vice President of Sales and Strategic Marketing at TKM, remarked on the occasion, saying, "We began last month with demand soaring and positive sentiments building towards the unveil of the much awaited, all-new Innova Hycross. The Urban Cruiser Hyryder too, has been receiving good traction from the market. The cumulative wholesales from April to November 2022 registered a growth of 31 per cent when compared to cumulative wholesales in the same period last year."