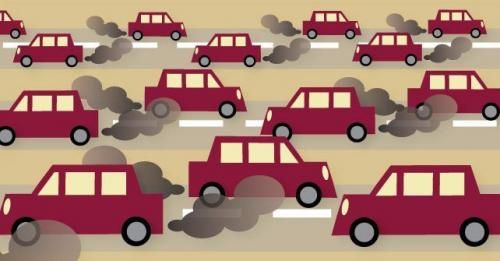 A total of 553 gas-guzzling passenger vehicles from various companies cannot be sold in China anymore.

In another push to reduce alarming levels of air pollution, China has banned the sales and production of 553 passenger vehicle models that return poor fuel economy. The ban has been implemented from January 1, 2018.

The more interesting bit is that these 553 banned car models are not just limited to local carmakers, but also includes cars from renowned global car companies like BMW, Mercedes-Benz, GM and Volkswagen. Presently, the names and details of the banned models is not known. While 553 sounds like a huge number, it only makes up for a small percentage of China’s enormous car industry. More gas-guzzling models might see a similar fate in upcoming months.

China is still finalising its timeframe to ban production and sales of conventional fossil-fuel powered vehicles. The local authorities have proposed to switch entirely to ‘new energy vehicles’, which include hybrids, EVs and fuel-cell vehicles, soon. Presently, China aims these new energy vehicles to account for at least 40 per cent of vehicle sales by 2030. In 2017, sales of electrified vehicles in China grew by 50 per cent to around 336,000 units and is expected to grow further.

China, just like India, has very high levels of air pollution, specifically in bigger cities like Beijing. While it is reported that the pollution level in Beijing came down by 35 per cent in 2017 compared to 2012, the air quality still isn't particularly great. By banning high fuel consumption vehicles, the country wants to facilitate the process of improving its air quality. 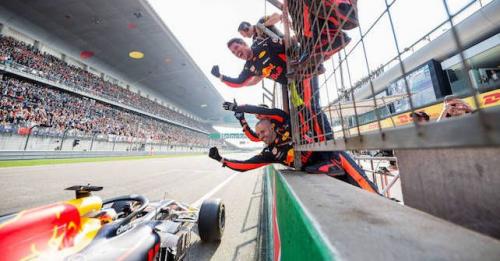 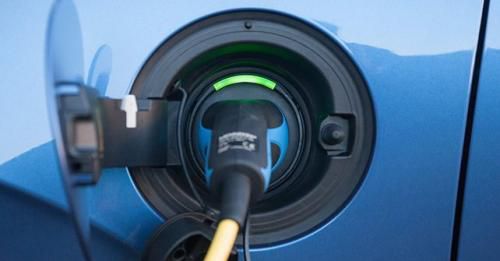