Within the next several weeks, Citroen will launch an electric version of its popular C3 compact hatchback in the Indian market. The car, known as the eC3, has been already spotted being tested multiple times. In India, the Citroen eC3 will be the company's first electric vehicle. It is expected to be reasonably priced, with a starting price of Rs 10 lakh (ex-showroom). The five-seater will likely compete with the recently launched Tata Tiago EV. The upcoming eC3 EV's first official teaser video has been shared by the French automaker via its official Twitter and Instagram handles. While sharing the teaser, the firm wrote, 'Taking the next step toward electric evolution, the New -C3 is coming to electrify your drive.' Additionally, Citroen has created a website where prospective buyers can register for the upcoming electric vehicle.

The frontal section of the new electric hatchback can be seen in the most recent teaser video, based on which, the brand-new eC3 shares many similarities with its IC-engined sibling. The charging outlet will be installed on the front fender. The double chevron grille, which is connected to the headlamps by LED Daytime Running Lights, is visible on the front fascia. The spy shots of the eC3 EV with an orange hue had recently surfaced online. The split headlamps and square tail lamps as seen in the images are identical to those on the ICE C3. The vehicle may also include steel wheels with covers, roof rails, and a dual-tone paint scheme.

Additionally, it will have a faux skid plate, bumper-mounted lighting unit, and air intake with an octagonal design. A new drive controller will be included, but other than that, the cabin will be similar to that of the ICE C3. The Citroen eC3 won't have keyless entry or automatic climate control, according to a recent spy image of the interior.

The upcoming Citroen eC3 will be powered by a 30.2kWh battery and an electric motor on the front axle. This combination can generate around 84bhp of maximum power and 143Nm of peak torque. It will also have a 3.3kW onboard AC charger and will offer a driving range of around 350 kilometres. It is also expected to have fast charging capability.

The hatchback's interior may include a 10.2-inch touchscreen infotainment system, which will integrate a digital instrument cluster. The Citroen eC3 EV is likely to get an Eco mode and power windows. The driver seat in the electric vehicle will be height adjustable. Along with voice instructions for Google Assistant and Apple Siri, it may also have Android Auto and Apple CarPlay compatibility. 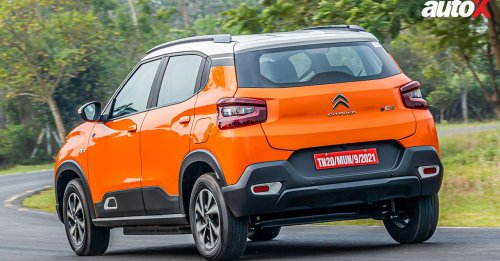 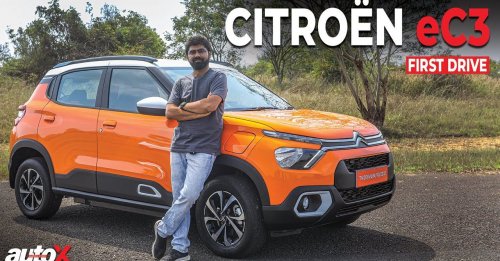 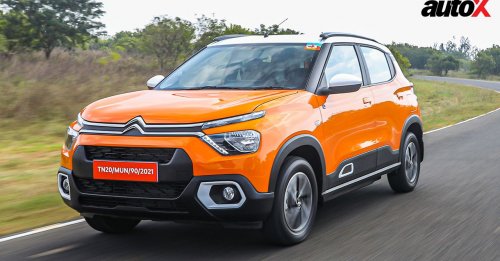 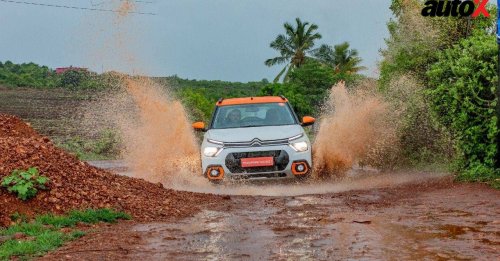