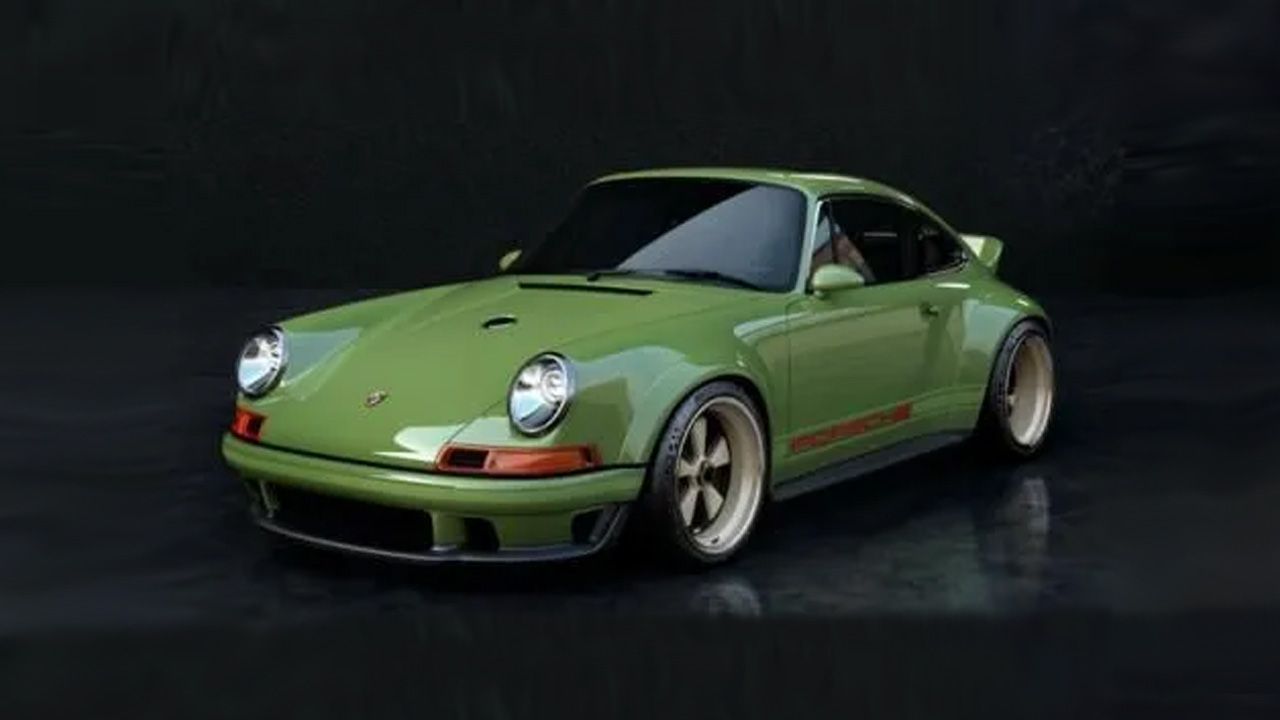 An American restoration firm has reimagined a 1990 Porsche 911, and the outcome is splendid.

California-based Singer Vehicle Design, a firm famous for restoring Porsche vehicles, has revealed its latest creation, which is sure to give a gush of ecstasy to all Porsche aficionados worldwide.

Dressed in military green, Singer’s latest restoration project started as a 964 generation Porsche 911 from 1990. However, the company added some of its bespoke touches, and fused it with certain elements from the original 911 to create an aesthetically delightful retro-modern machine. The beefy fender flares and the ducktail spoiler are fine examples of the exquisite craftsmanship that has gone into reimagining this 911.

Exaggerated bits aside, Singer has also worked on perfecting the subtler details for that all-important visual drama. For instance, the roof and the rear windscreen have been scalloped to echo the bonnet’s indentation. Furthermore, the door handles end half-way through, while the rear windows sport finely sculpted intake vents for the engine. 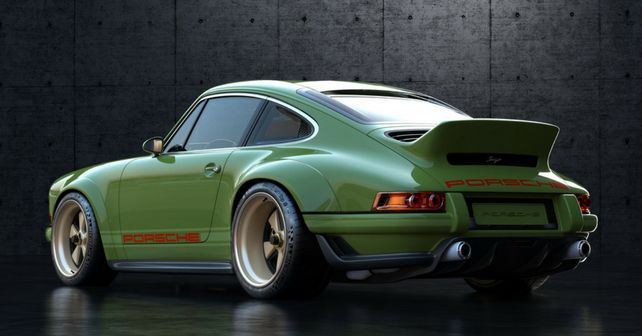 Insides carry forward the retro vibe with an old-school dashboard which sports an analogue instrument cluster, along with a graceful 6-speed manual shifter with exposed linkages below the knob. A lot of carbon-fibre can be found on the inside as well, which may not be retro by any means, but is essential to chop some kilos off.

Staying true to the 911’s essence, it’s a 6-cylinder boxer engine that propels Singer’s latest creation. The big news, however, is that this atmospheric 4.0-litre, 500 horsepower motor is developed in collaboration with Williams - a company that runs a Formula 1 team of the same name. Williams has used its F1 prowess to make the car more aerodynamic using some new underbody parts, and an adjustable suspension.

Additionally, there has been a lot of emphasis on weight saving, which includes incorporating lightweight brake calipers and carbon composite rotors from Brembo and a magnesium gearbox from Hewland. Those alloys - which look like they’ve been lifted directly from the classic 911, are actually light-weight forged magnesium wheels made by BBS. The extensive weight-stripping engineering has helped Singer’s 911 achieve a kerb weight of just 990kg - granting it a power-to-weight ratio of around 500bhp per tonne. 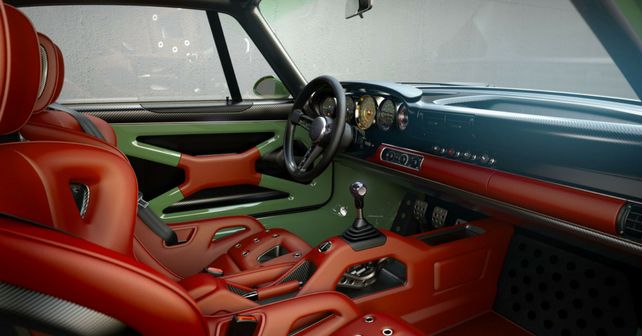 The technology developed for this particular 911 will be extended to 75 other 911s, all of which will be customised as per their owners’ preferences. Singer works individually with its clients to modify and restore their Porsches the way they like. Therefore, you can anticipate sublimer 911s to come out of this California-based restorer’s garage in future. Fingers crossed..