End of the run for Skoda Rapid? 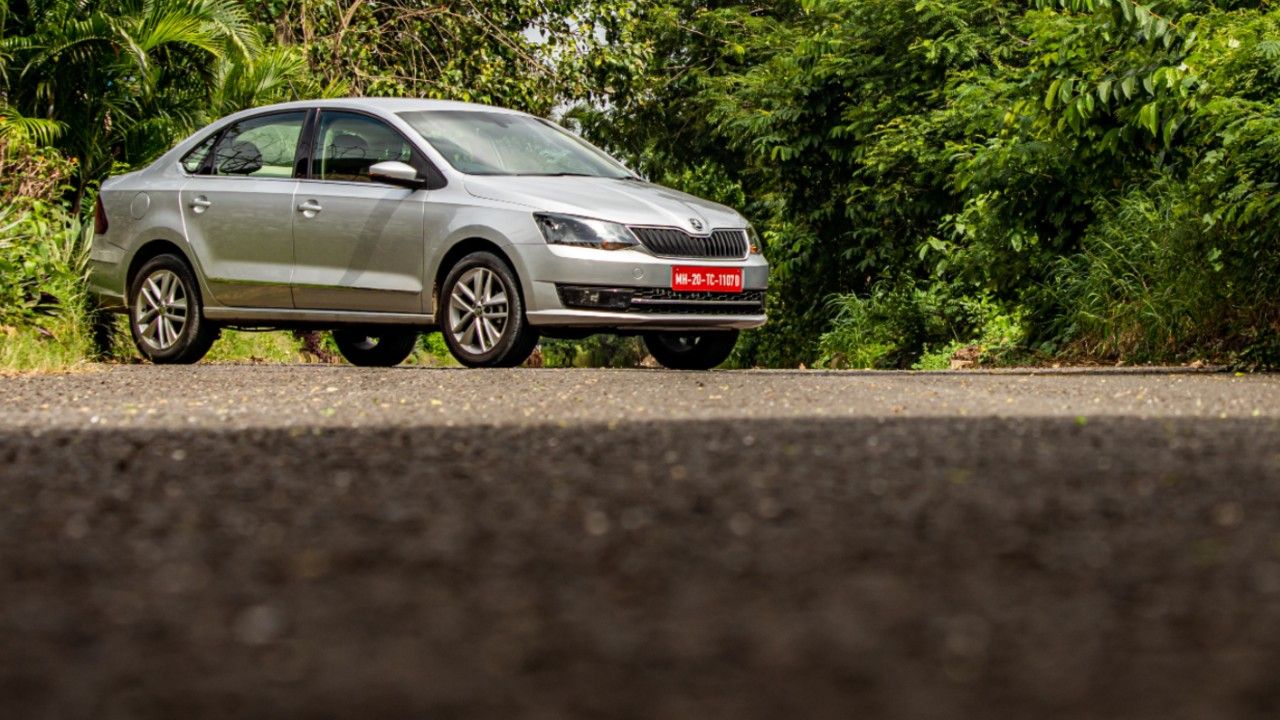 A decade long life-cycle of Skoda’s most affordable sedan has rapidly passed by. The Skoda Rapid will soon be discontinued and will be replaced by a larger and an all-new sedan very soon.

Skoda India has gone ahead and delisted its popular sedan, the Rapid, off its official website. The company plans on replacing the Rapid with the upcoming Slavia sedan. The price announcement of the new Slavia has been scheduled for the end of this month. The more expensive and powerful variant will be launched early next month. You can read all the details of the Skoda Slavia’s price reveal here.

Speaking of the Rapid, the sedan has been on sale for over a decade and sold with multiple engine options. The sedan featured petrol and diesel powertrain in the early phase of its product life, however, in 2019, Skoda India went ‘all-petrol’ and got a new engine – the 1.0-litre three-cylinder petrol engine. The same engine now powers the Skoda Kushaq Volkswagen Taigun, Volkswagen Vento, Volkswagen Polo and upcoming Skoda Slavia. 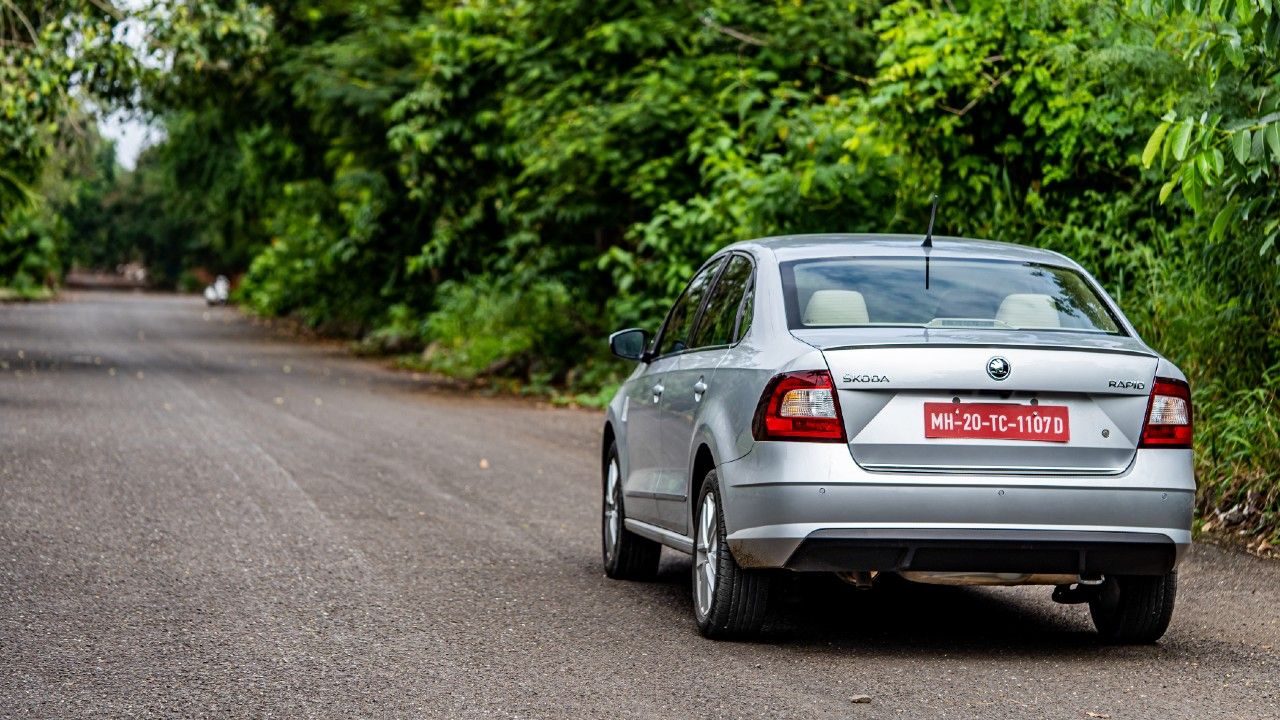 Due to the high demand, Skoda paused accepting bookings for the Rapid Rider, and spoon introduced the Rapid Rider Plus with slightly more features. What remains to be seen is that will the Skoda Slavia be introduced with a more affordable ‘Rider’ variant and replicate the success of the Skoda Rapid Rider.