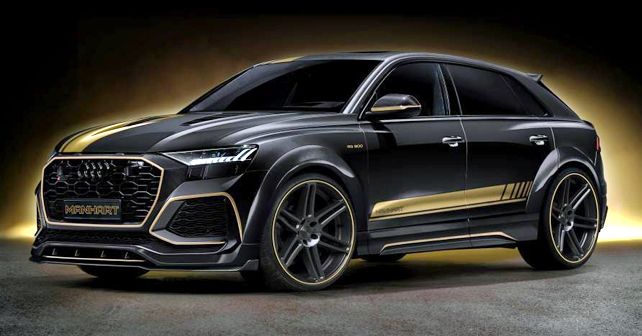 We know tuners are always finding ways of getting one-up on renowned global car manufacturers by taking the best of their best and giving it their twist. Just yesterday, we brought you the Hofele-Design Mercedes-Benz G63 AMG and today, it's an Audi. Renowned German tuning house Manhart Performance has taken the relatively-new Audi RS Q8, the brands fastest & most powerful production SUV, to date, and given it a host of mechanical & visual upgrades. Result? The Manhart RQ 900. 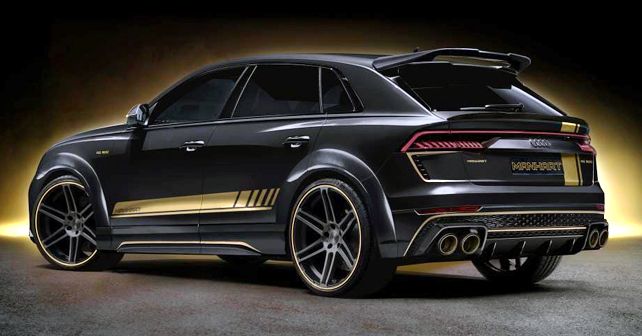 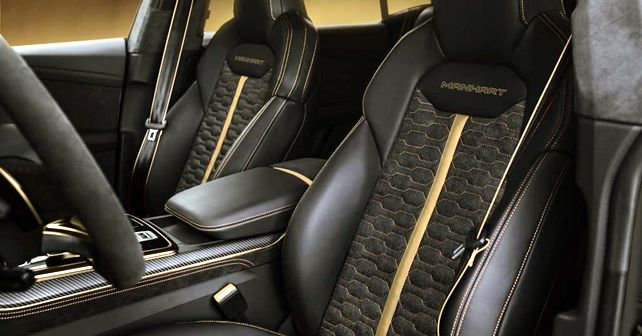 So, what does the RQ 900 offer for that money? For starters, the twin-turbo 4.0-litre V8's original 591bhp & 800Nm output has been upped to a heart-stopping 887bhp & 1,080Nm. This has been achieved by installing new, bigger turbos, Manhart's signature ECU remapping and engine upgrades. To make sure the 8-speed automatic gearbox & the quattro AWD system can cope with enhanced performance, they've been upgraded as well. The entire exhaust system has been replaced by Manhart components as well and the suspension too has been re-tuned. 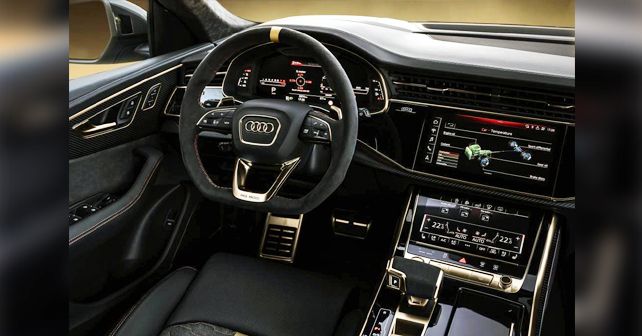 Visual changes on the RQ 900 include snazzy 23-inch matte-black wheels, a Manhart wide body kit and a carbon-fibre hood. For the interior, customers can select accents of their choice to match the tuning house's bespoke leatherwork.

As mentioned above, only 10 units of the Manhart RQ 900 will be commissioned.