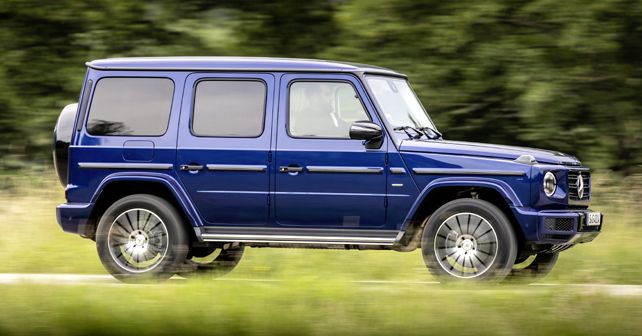 Looks like the Mercedes-Benz icon is set for an electric makeover sooner than anticipated.

The Mercedes-Benz G-Class has been around for more than 40 years! Undoubtedly, this makes it one of the oldest Daimler models still in production and a global icon too. Moreover, it's also perhaps the most iconic luxury offroader that's best known and highly sought-after for its boxy silhouette – a design trait that is not very popular among car designers worldwide. Plus, in its AMG guise, the G 63 is nothing short of an ideal bossman's vehicle, with its fire-breathing 577bhp 4.0-litre bi-turbo V8. 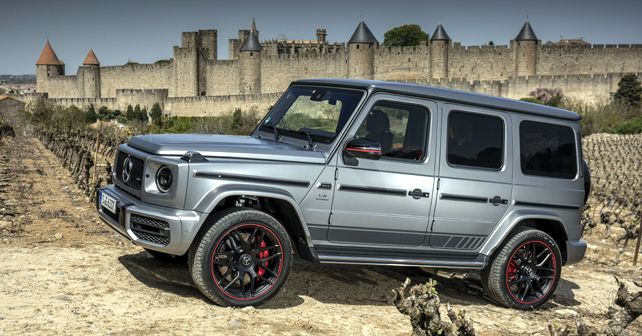 A few years ago, though, when the global automotive industry embarked on a rampage to kill off huge gas-guzzling offroaders and SUVs in exchange for more practical and city-friendly vehicles, there were some talks that the G-Class' production might also come to an end. However, last year, Daimler CEO Ola Källenius announced that the G-Class nameplate will continue to exist – as an EV if not an ICE-powered model – simply because the G-Wagen has gone on to become a brand of its own over the years. At that time though, it was hard to comprehend the possibility of one of Mercedes' thirstiest models taking the electric route.

Now, some media reports are suggesting that work on a G-Class Electric Concept is already underway and that a production model could arrive 'soon'. Our guess – sometime in the first half of this decade. However, it's yet to be determined if it'll arrive as a part of Mercedes' new EQ sub-brand. 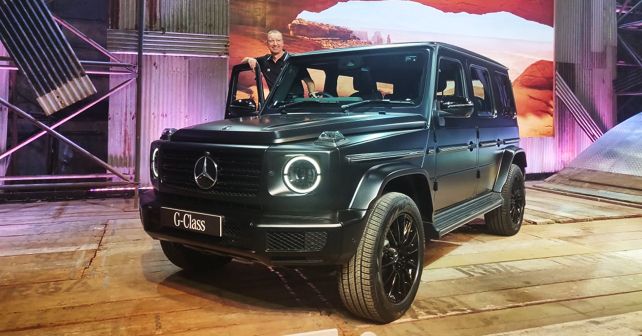 Though priced at an eye-watering ₹2.19 crore (ex-showroom), the G 63 AMG enjoys good popularity in markets like India as well. After all, a well-timed weekend drive in any Indian metropolitan city is enough to cement its reputation as one of the highest-selling Mercedes-AMG models here. Since its Indian debut in 2011, the famed G-Wagen had been on sale here exclusively in its AMG guise. But things changed last year when Mercedes-Benz India launched the first non-AMG G-Class, the G 350d.