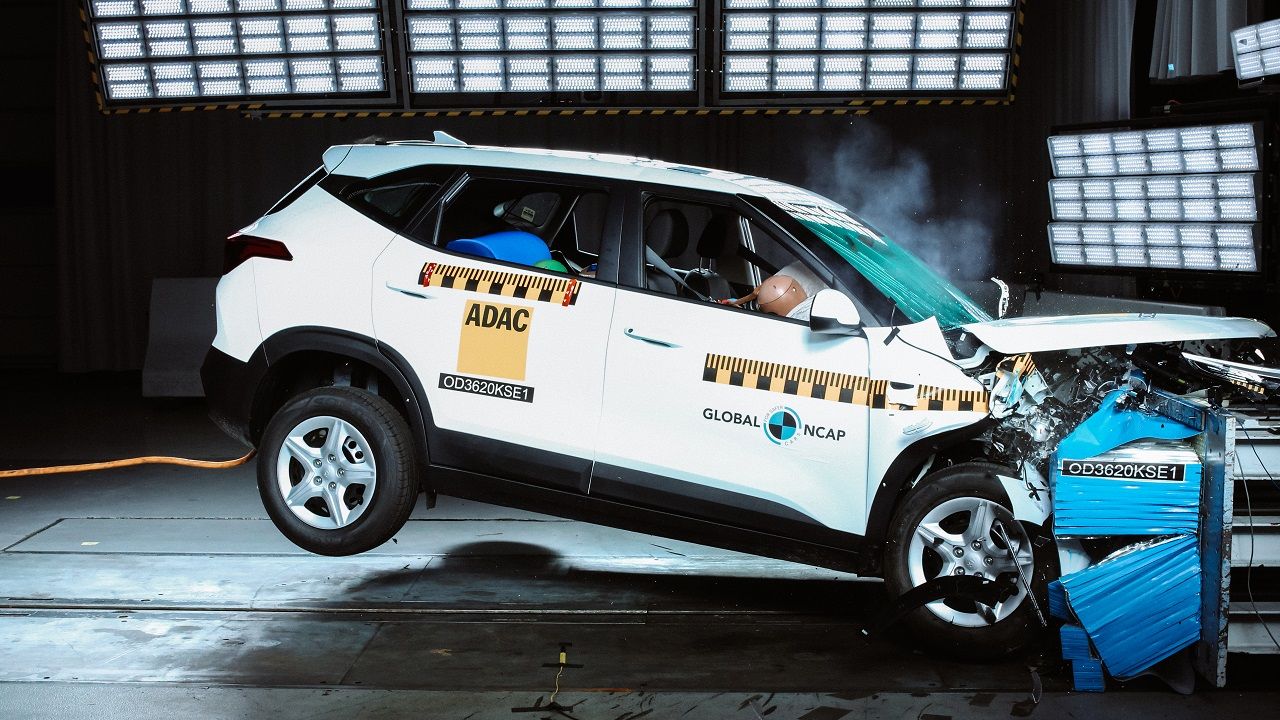 Global New Car Assessment Programme, more commonly known as Global NCAP, has released their latest crash test results for three India-made cars under its ‘Safer Cars for India’ initiative. The three models that were put to test were the Kia Seltos, Hyundai Grand i10 Nios, and Maruti Suzuki S-Presso. All the models that were crash tested by NCAP were the base variants of their respective models. While the Seltos and Grand i10 Nios were awarded a 3-star and 2-star rating, respectively, the S-Presso failed to score any star, as it scored a zero!

The India-made Kia Seltos scored three stars out of five in adult safety and two out of five in child safety. The base model of the car (HTE) is equipped with ABS and dual airbags as standard. The SUV was only subjected to Global NCAP’s offset frontal crash test at a speed of 64km/h. It scored 8.03 points out of 17 in adult safety, and 15 points out 49 for child occupant protection. According to Global NCAP’s report, the Seltos’ structure was borderline unstable and the bodyshell could not ‘withstand further loadings’. The fact that it doesn’t come standard with 3-point safety belts for all passengers and ISOFIX child seat anchorages also hurt the car’s overall score. All in all, a score of three can’t be classified as bad for the Seltos, however, given the fact that the likes of Mahindra XUV300 and Tata Nexon have scored a full 5-star crash test rating by Global NCAP, the Seltos’ crash test results are a bit underwhelming. 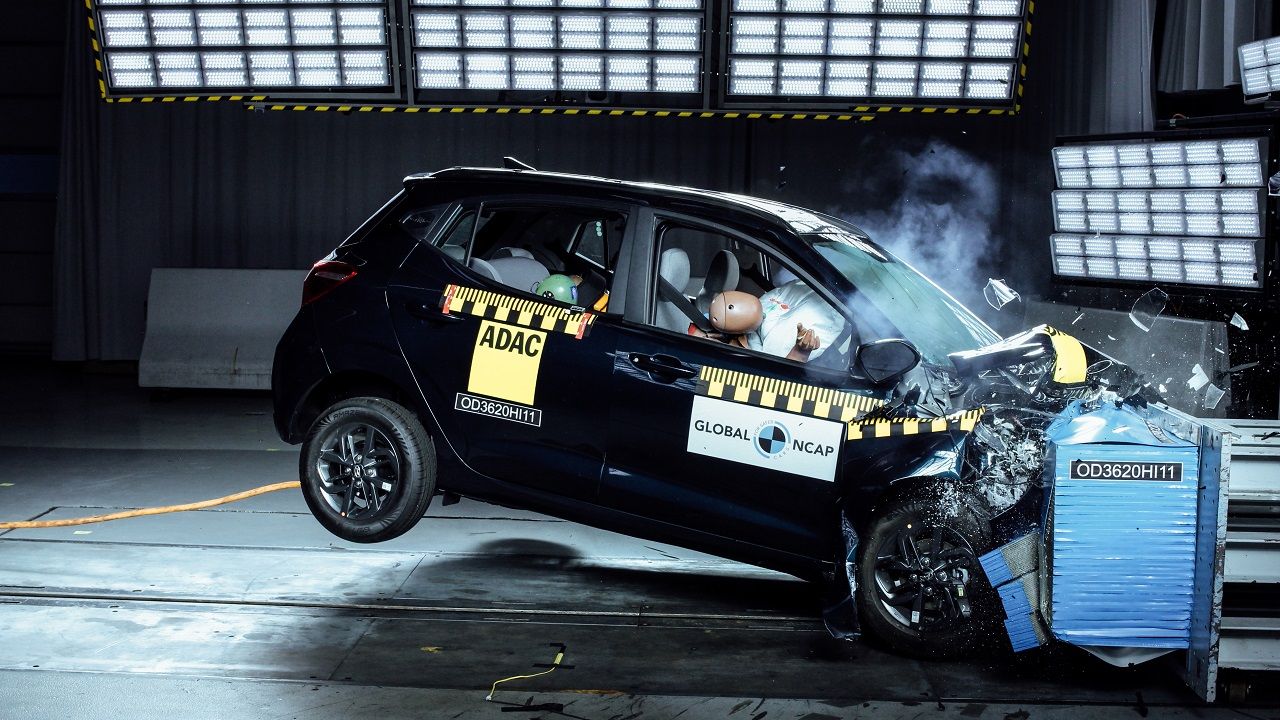 The Grand i10 Nios scored two stars for both adult and child occupant protection. The model on test was the base ‘Era’ variant, which comes standard with ABS and dual airbags. According to Global NCAP’s report, the Nios’ bodyshell was rated ‘unstable’, and it was not capable of ‘withstanding further loadings’. It scored 7.05 points out of 17 in adult occupant safety and 15 points out of 49 in child occupant safety. Again, the overall score was affected due to the lack of 3-point seat belts at the rear bench as well as missing ISOFIX anchorages. The Nios’ scores aren’t anything to write home about, especially when more affordable cars like the Tata Tigor/Tiago have been awarded a 4-star crash test rating by the same agency. 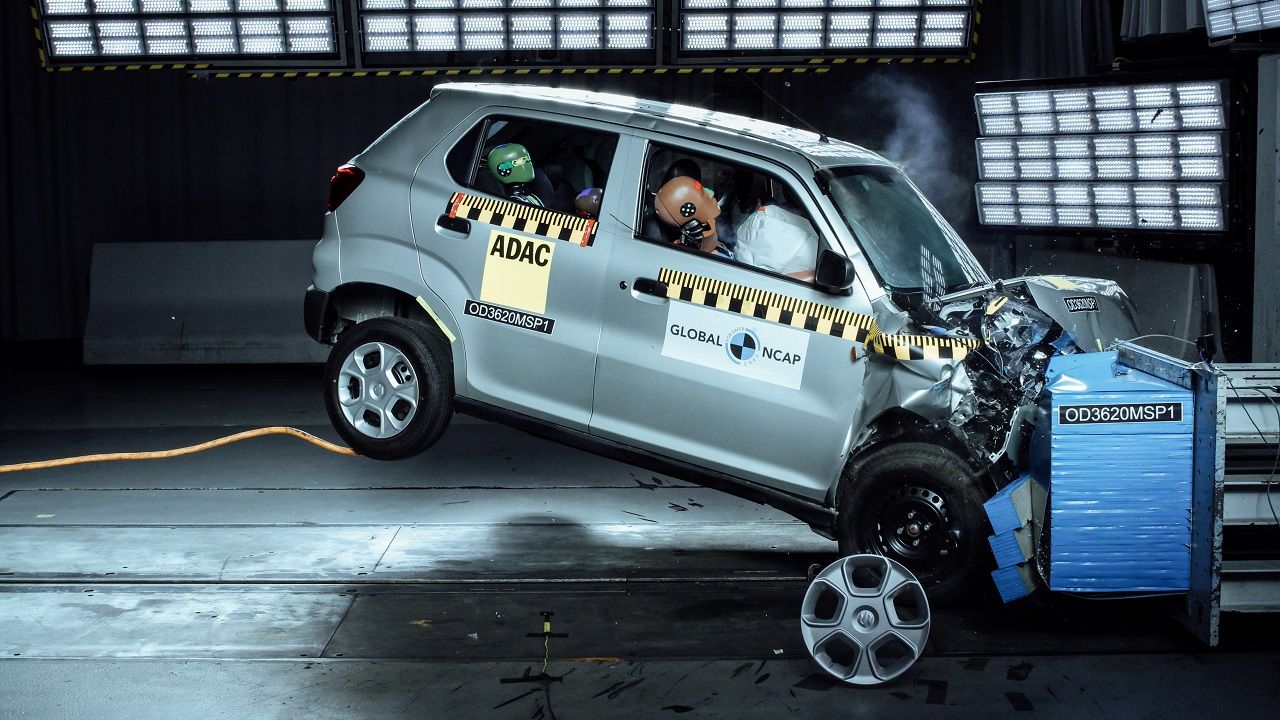 The S-Presso’s crash test results were downright disappointing, as it scored a zero for adult occupant protection. It did, however, get two stars for child occupant protection. The base variant of the S-Presso comes only with driver airbag and ABS as standard. The S-Presso scored zero points out of 17 in adult occupant safety. The bodyshell was rated unstable and incapable of withstanding further loadings. In child occupant safety, the S-Presso fared slightly better, as it bagged 13.84 points out of 49. Like the other two cars, the S-Presso doesn’t have 3-point belts in all positions, and it also doesn’t have ISOFIX anchorages. 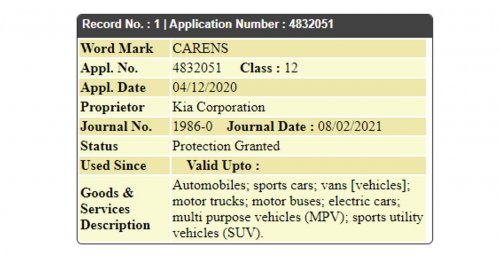