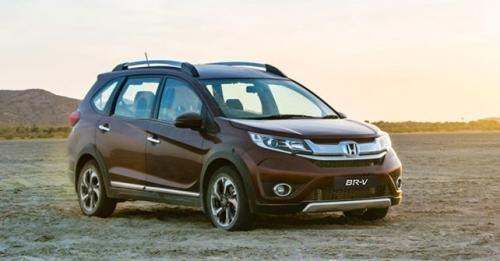 Honda has equipped the BR-V with the company’s Digipad infotainment system. This is the same system that is found on other Honda cars like City, Jazz and WR-V. It features a 7-inch display, satellite navigation, 1.5GB internal storage, Mirror Link support, voice command integration, Bluetooth, and an optional Wi-Fi receiver for internet browsing.

Except for these additional features, there are no other aesthetic or cosmetic changes to the Honda BR-V. This means that the SUV continues to be offered with two engine options - a 1.5-litre petrol with 116bhp and 145Nm, and a 1.5-litre diesel with 99bhp and 200Nm. A 6-speed manual transmission comes standard with both the engines, while the petrol also gets an optional CVT. Since the new infotainment system is only offered in VX trims of the BR-V, the CVT petrol won’t get this feature as it’s only available in V trim. 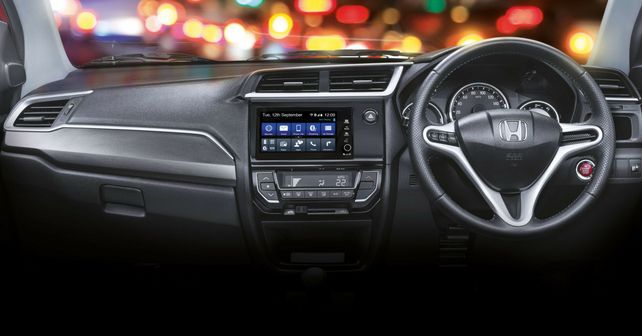 Speaking on the launch, Jnaneswar Sen, Sr. Vice President, Honda India said, “Honda has introduced many new features in several Honda models during this festive season and they have received excellent customer response. We are quite optimistic of good sales numbers in this season”.