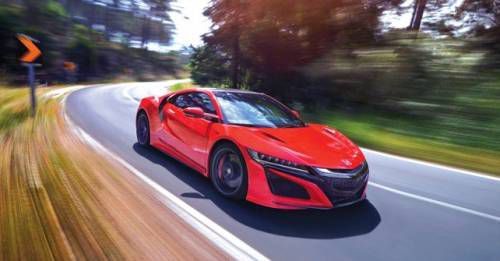 Honda and Hitachi partner up to develop, manufacture and sell electric motors for electric vehicles.

If electric cars are the future, then automobile firms have to ramp up the production of electrified vehicles so as to make the technology more accessible to the masses. In a bid to do just that, Honda and Hitachi have joined forces to develop, manufacture and sell electric motors for electric vehicles across the globe.

The partnership between the two Japanese firms dates back to February 2017, when Honda and Hitachi announced that they have signed a Memorandum of Understanding (MoU) to work together to develop electric vehicles. Later on in March this year, the two firms confirmed entering into a joint venture. And, now, the partners have formally announced the establishment of the new company.

The joint venture will run under the banner of Hitachi Automotive Electric Motor Systems and will operate out of the premises of Hitachi Automotive Systems in Hitachinaka-shi, Ibaraki Prefecture, Japan. A total investment of 5 billion yen ($4.4 billion) will flow into the venture with Hitachi having 51 per cent stake and Honda taking 49 per cent.

Honda or Hitachi haven’t revealed a clear roadmap as to how they will be going about the job – like, whether there are some new vehicles in development, or when does plant begin operations and supplies. That being said, it's quite evident that both the firms will be working to cater to the growing demand for electric motors from different automakers worldwide. So, while Honda’s in-house electric vehicle development will obviously benefit from the joint venture, both the firms will majorly work as global suppliers for electric motors for vehicles.