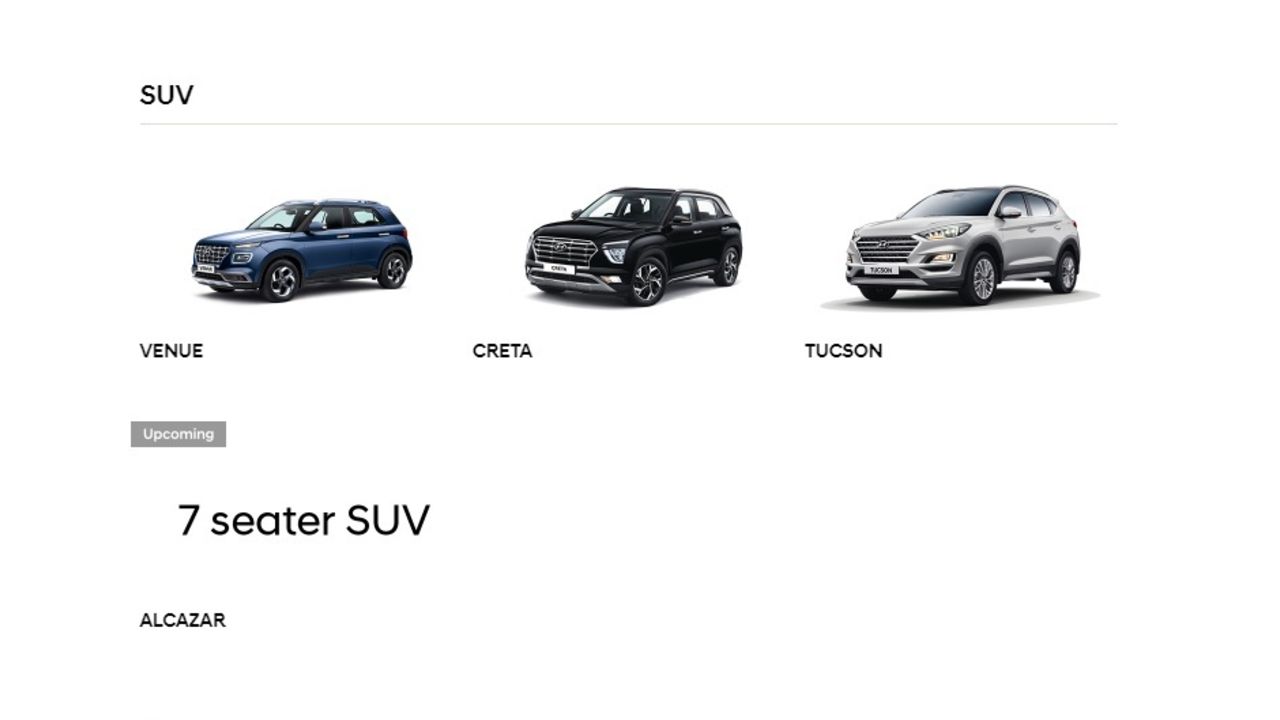 Hyundai plans to join the 7-seater SUV bandwagon with its Alcazar. The SUV will be positioned right above the Hyundai Creta and could debut in the Indian automobile market by Q2 of 2021.

Hyundai Creta has been one of the top-selling Crossover SUVs in the Indian market. The Korean carmaker now plans on expanding the portfolio and thereby eating into the share of 7-seater crossover SUVs such as the MG Hector Plus and Tata Safari.

Hyundai India plans on entering the 7-seater SUV business with the Alcazar. Moreover, the company has gone ahead and listed the SUV on its official website, which hints at a launch sometime in the Q2 of 2021. The 7-seater Hyundai Alcazar is expected to be launched in the month of May 2021, however, showrooms are most likely to commence pre-bookings by mid-April 2021. 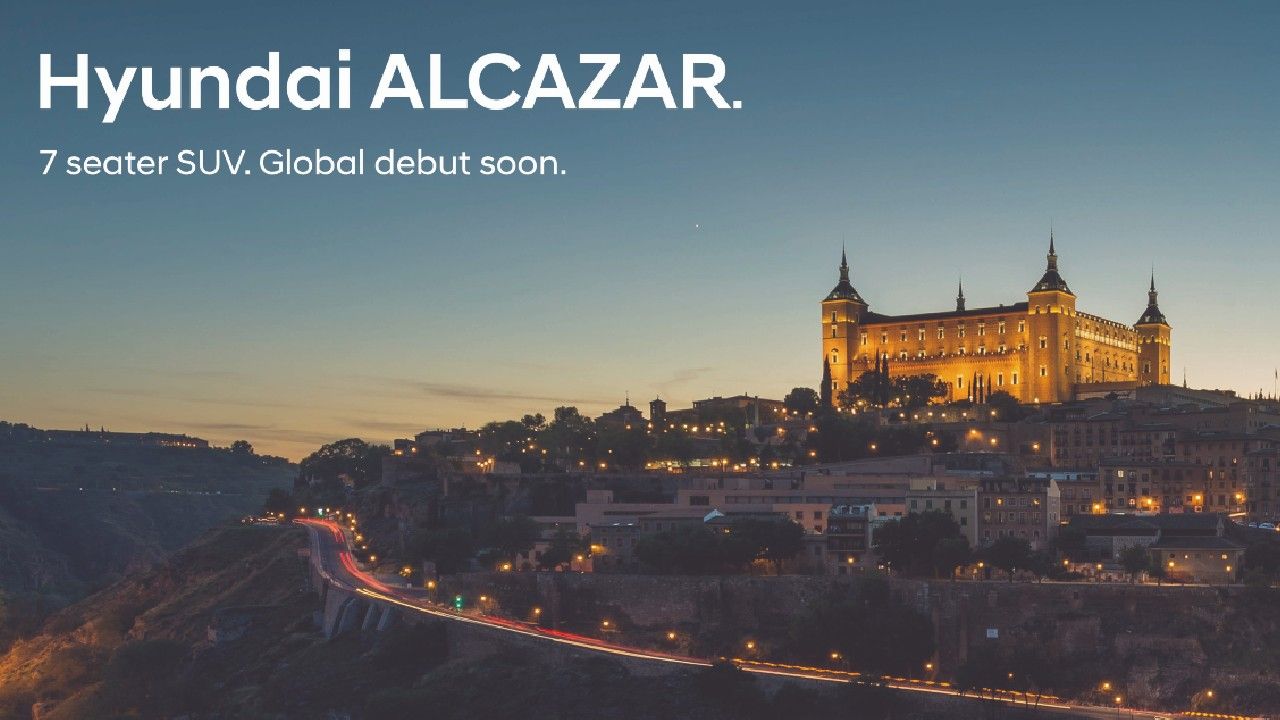 Going by the market trend, the MG Hector Plus and Tata Safari are both available with a 6-seat layout. While the Alcazar will be launched as a 7-seater SUV, Hyundai might offer the same with a 6-seater layout with a captain seat for the middle-row. The feature list could be identical to the one in Creta. The Alcazar will also get Hyundai's Bluelink connected tech.

The engine and gearbox options could be carried over from the Creta – 1.5-litre petrol, 1.4-litre turbo petrol, and a 1.5-litre turbo-diesel, along with a choice of automatics. While the Alcazar could use the same drivetrain as the Hyundai Creta, its state of tune is likely to be different. The Hyundai Alcazar is expected to be priced between Rs 12 and 19 lakh (ex-showroom). 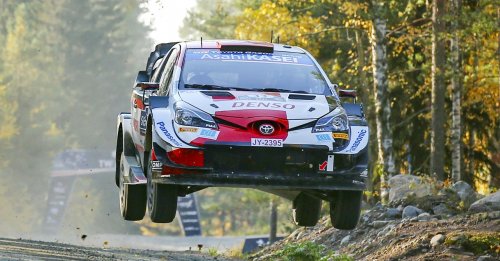