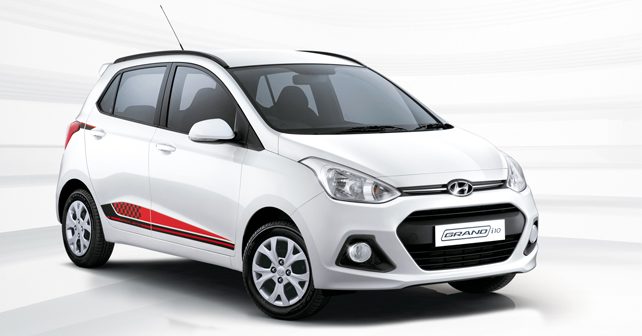 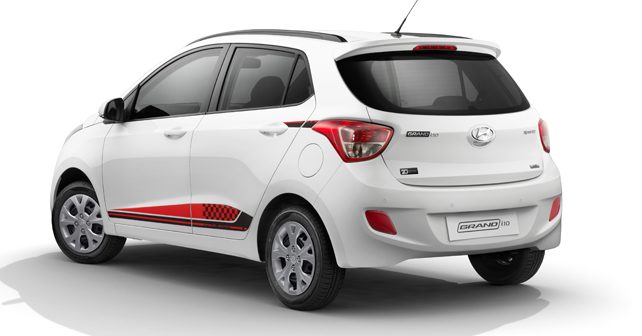 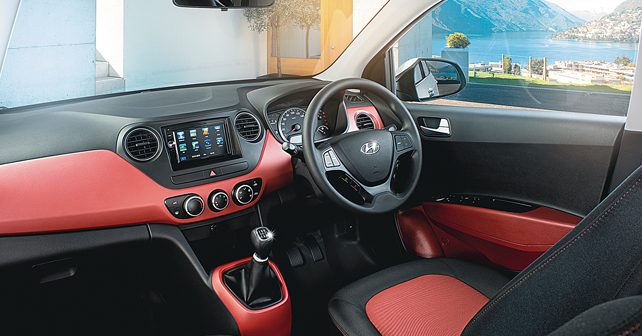 Hyundai Grand i10 20th anniversary edition launched in both petrol and diesel versions.

Hyundai is currently celebrating its 20th anniversary in the Indian market. In order to commemorate the occasion, Hyundai had launched a ‘20th anniversary edition’ of the Xcent last week. Now the company has given a similar kind of treatment to the Grand i10 as well. The special edition Grand i10 is based around the Sportz variant of the car and has been launched starting at Rs 5.69 lakh (Ex-showroom, Delhi).

Like the Xcent 20th anniversary edition, the hatchback counterpart gets body graphics, blacked out B-pillars and 20th anniversary badges along with a rear spoiler. Inside, the special edition gets a 6.2-inch touchscreen infotainment system while red and black interiors replace the black and beige theme of the standard model. The Grand i10 20th anniversary edition is made available only in white colour with solid or metallic paint options. It will be offered with both 1.2-petrol and 1.1-litre diesel engine.

Commenting on the launch of the new model, Mr. Rakesh Srivastava, Sr. VP Sales and Marketing, Hyundai India, said, “Grand i10 has been a trendsetter & India’s most loved hatchback winning many awards including the most coveted Indian Car of the Year 2014. Introduction of Grand i10 special edition will further enhance the value proposition of the product and aims to achieve the highest customer satisfaction.”

Ex-showroom Delhi prices for the special edition Grand i10 variants are as follows, 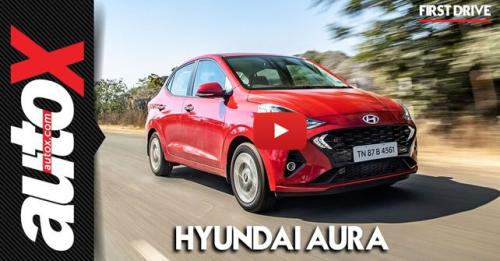 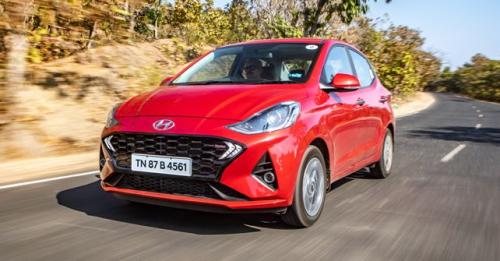 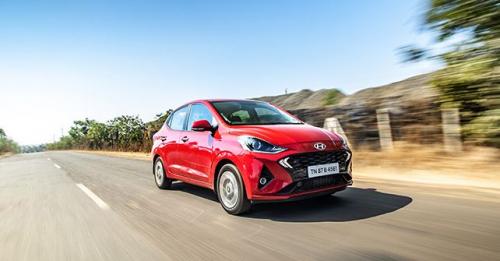