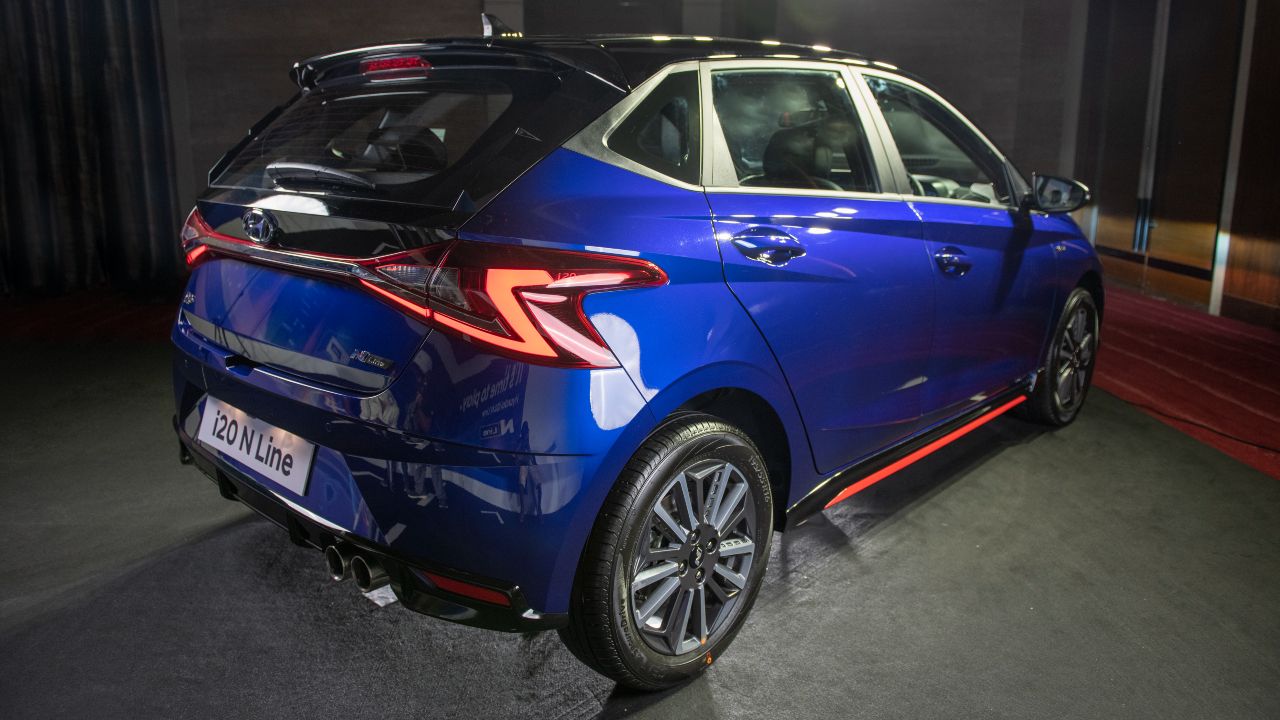 Hyundai India has upped its game and has officially entered the affordable sporty segment! The i20 N Line has made its debut in India kick-starting an all-new vertical for the brand.

Hyundai’s first product with the N Line badge has made its official debut in India. The Hyundai i20 N Line has been launched for prices starting at Rs 9.84 lakh (ex-showroom) and the new sporty hatchback will be available in three variants.

Following is the variant wise price breakup of the new i20 N Line: 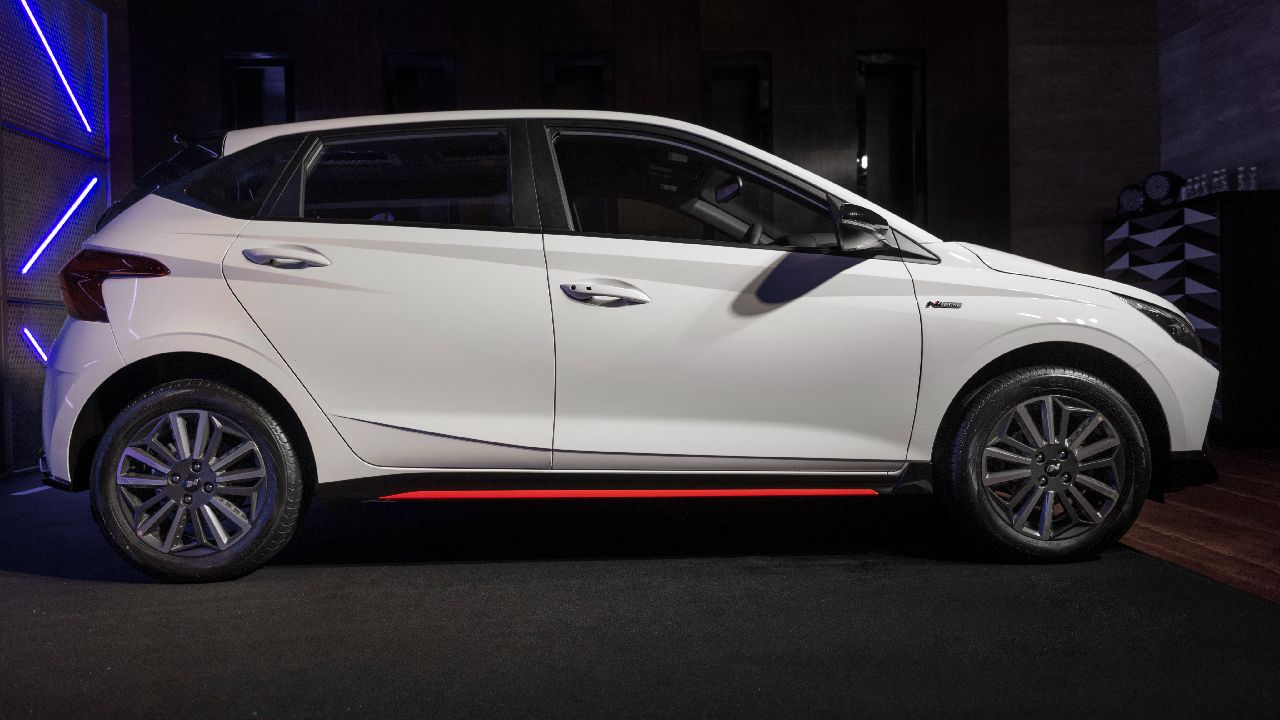 The i20 N line packs a substantial change over the standard hatchback. The first thing to observe is an aggressive body kit. The bumpers and side skirts on the N line model have been re-profiled. Other bits include a sporty spoiler with winglets on either C-pillar. The insides have been given a sporty treatment that is evident on the seats, and steering wheel. 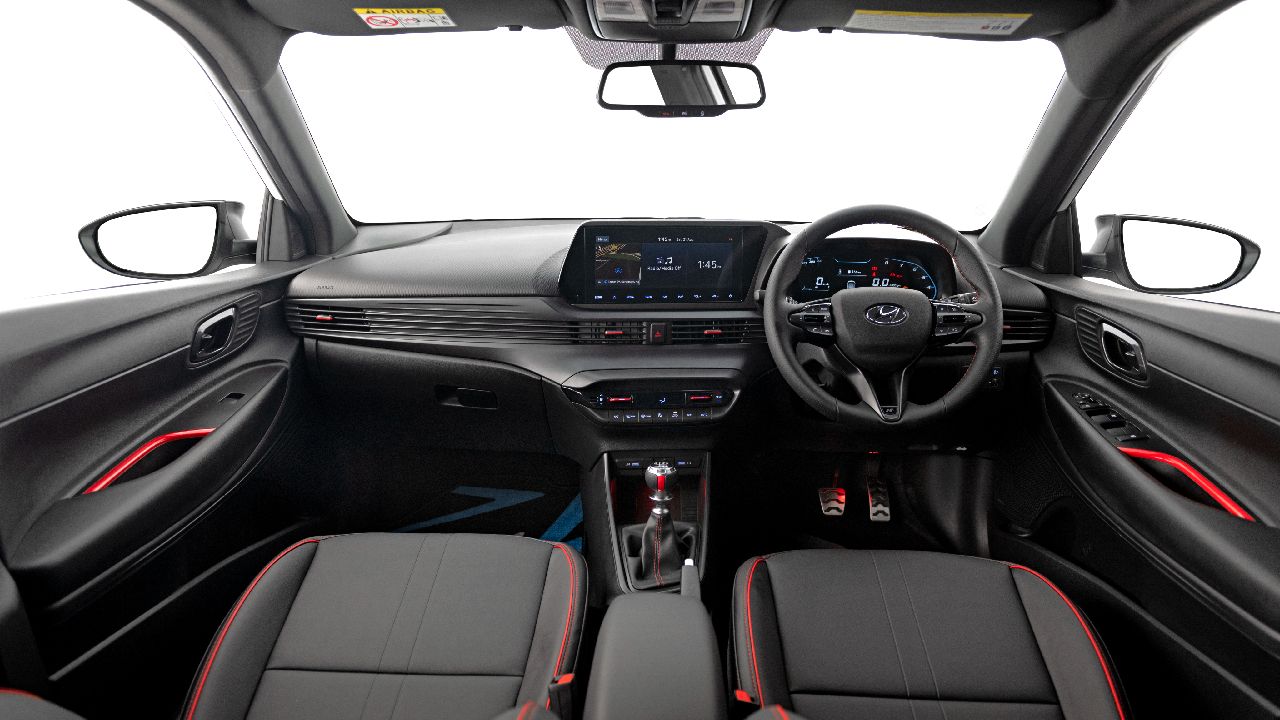 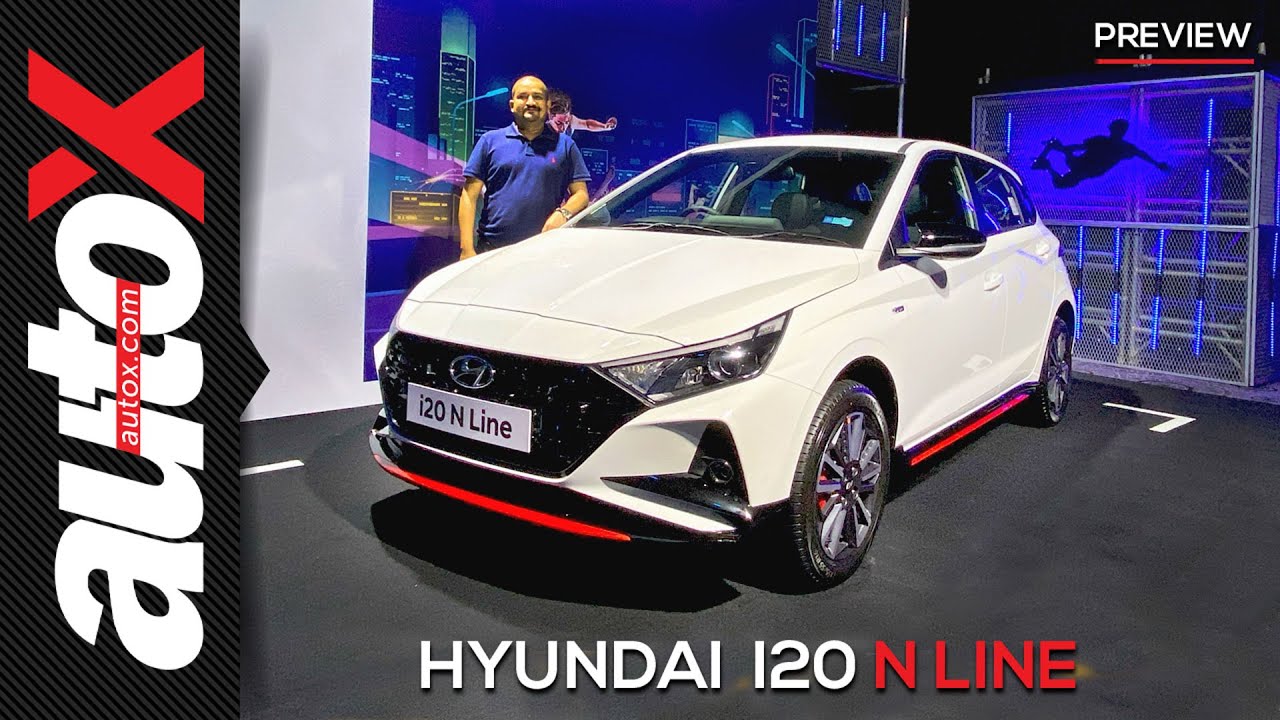