Hyundai Ioniq 5 Set to Debut on December 20: Here's What It Gets 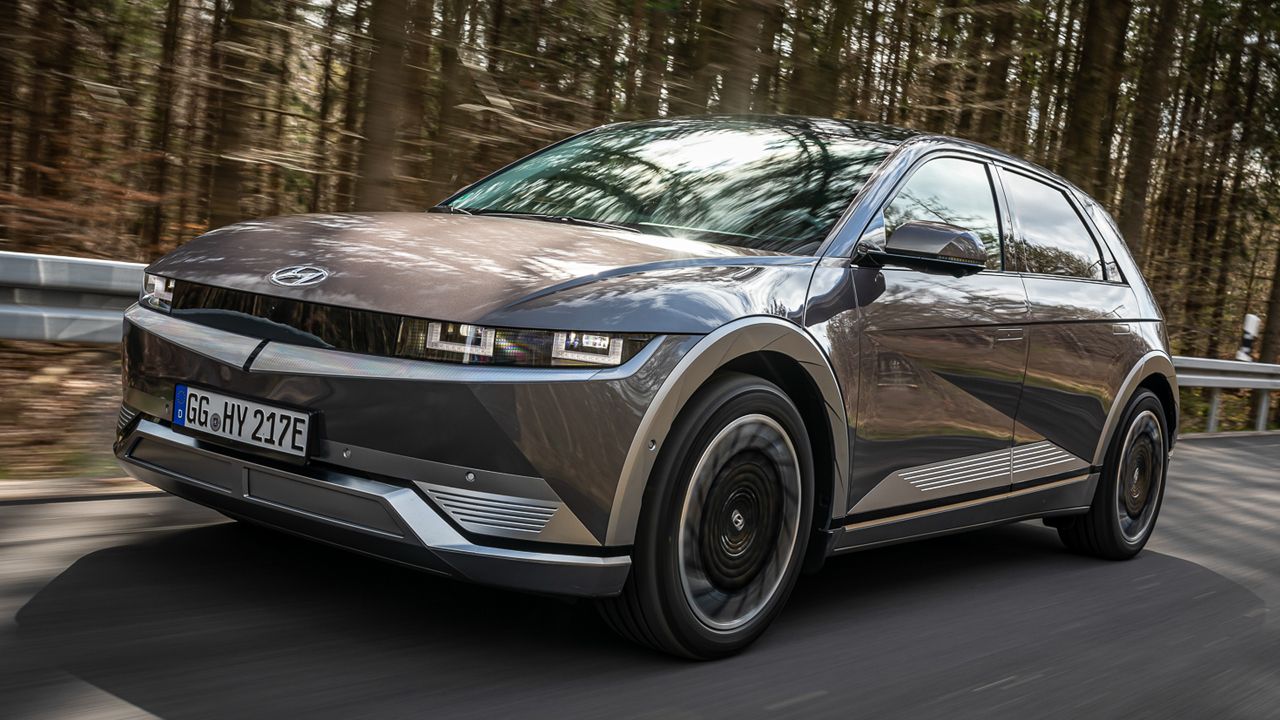 The Hyundai Ioniq 5 will soon be available in the Indian market, as it is slated to make its debut on December 20. The automaker recently revealed details of the Ioniq 5's customisable interior and teased the EV. Notably, the Hyundai Ioniq 5 is the second EV offering by the firm, following the Kona Electric, which is also gearing up for a facelift.

The Hyundai Ioniq 5 is built on the same platform as the Kia EV6, i.e., the E-GMP platform, which is intended to support a variety of electric vehicles with the Hyundai and Kia badges. Let's have a quick look at what more can you expect from the manufacturer's new flagship model in India. 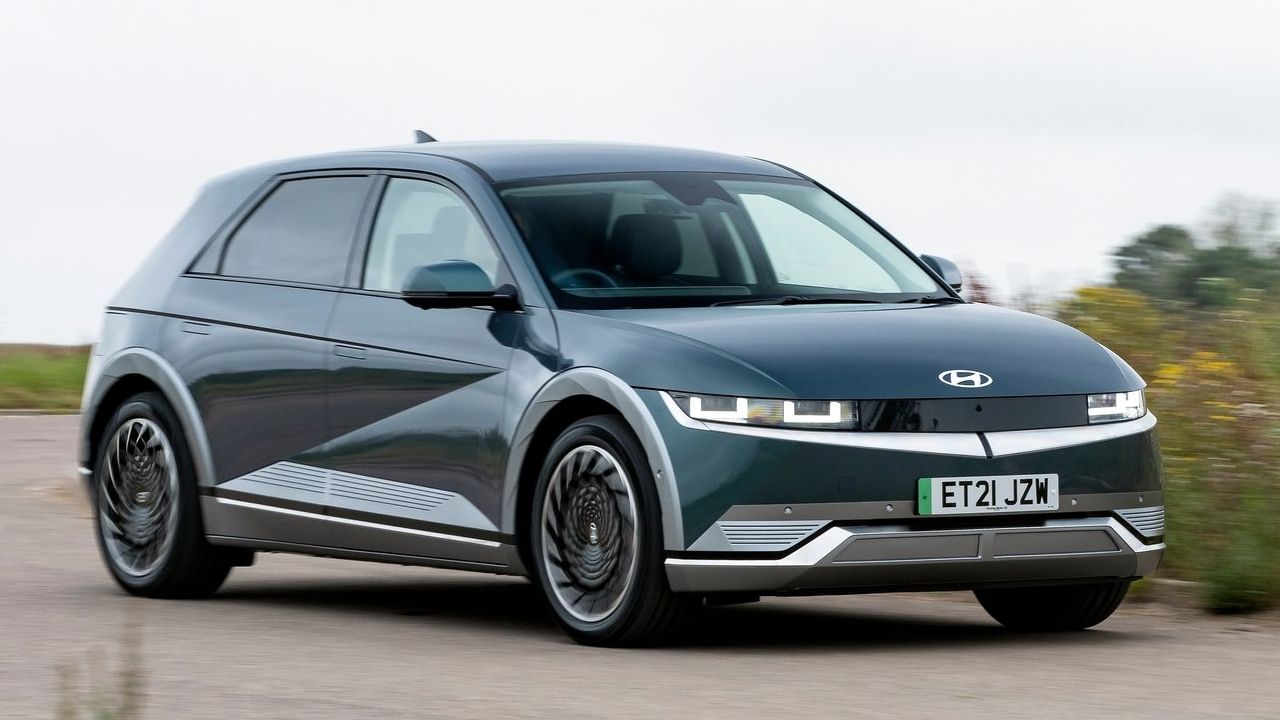 The battery pack is what gives the Hyundai Ioniq 5 its range. The Ioniq 5 is claimed to have a range of around 481 kilometres with a larger 72.6kWh battery pack and approximately 384 kilometres with a smaller 58kWh battery pack. The battery pack can be charged from 0 to 80% in 18 minutes using a 350kW DC fast charger. The carmaker has not yet announced which of the two battery packs would be sold in the Indian market. Globally, the Ioniq 5 is available in both rear-wheel-drive and all-wheel-drive variants with different levels of tune. The base model includes a single electric motor with a power output of 168bhp, while the top model has a dual motor system with a 320.5bhp performance rating.

The Ioniq 5 sports a distinctive appearance. The car's retro look is a result of its sharp lines, flat surfaces, SUV-like stance, and steeply sloping windscreens. The Ioniq 5 stands out from the rest of the Hyundai line-up, thanks to its sophisticated 20-inch aero-optimised alloy wheels. Additionally, the front and rear lights of the EV are pixelated. 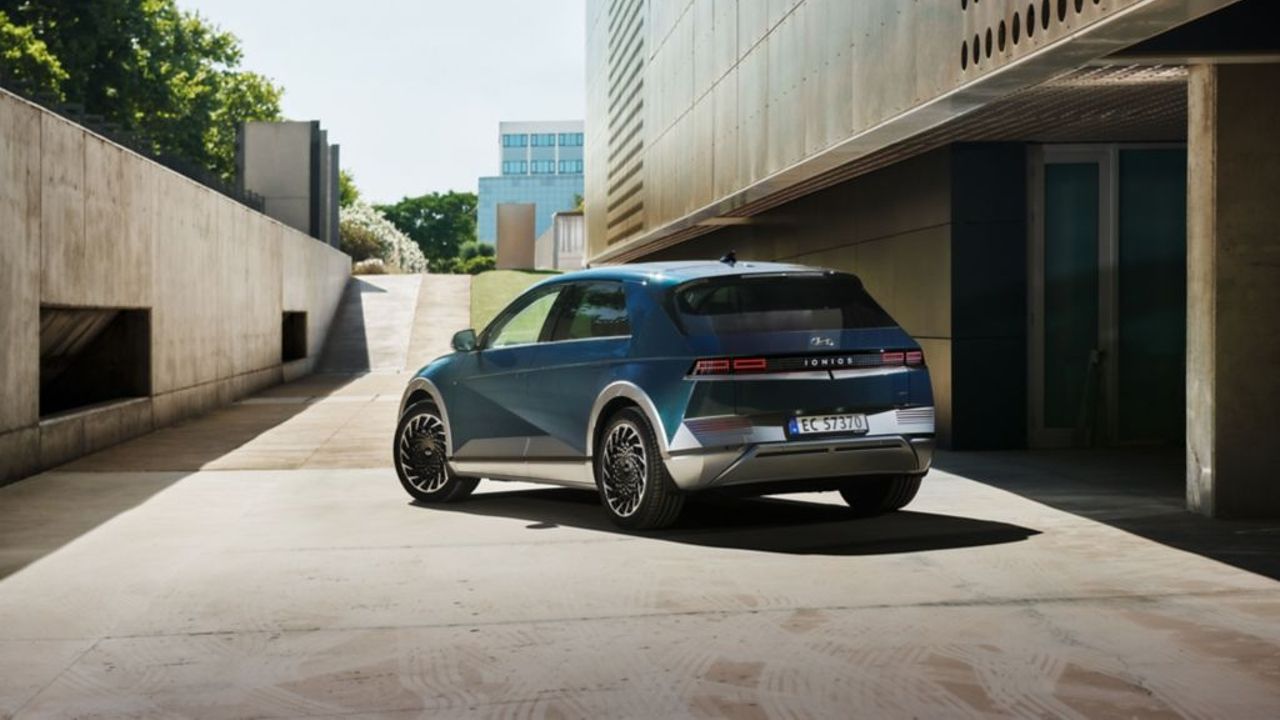 The Hyundai Ioniq 5's interior has a floating dual-screen panel, which houses the infotainment touchscreen and the driver's instruments display. On the driver's side of this panel, there is also a magnetic pad. A big panoramic sunroof, power sliding and reclining seats, and other creature comforts and conveniences can be found in the tech-heavy minimalist cabin. Driver-support technologies like adaptive cruise control, lane-keeping assistance, and forward collision prevention should also be included. The Ioniq 5 is also likely to receive V2L (vehicle-to-load) technology to power extraneous equipment, appliances, and even EVs, like electric bicycles. 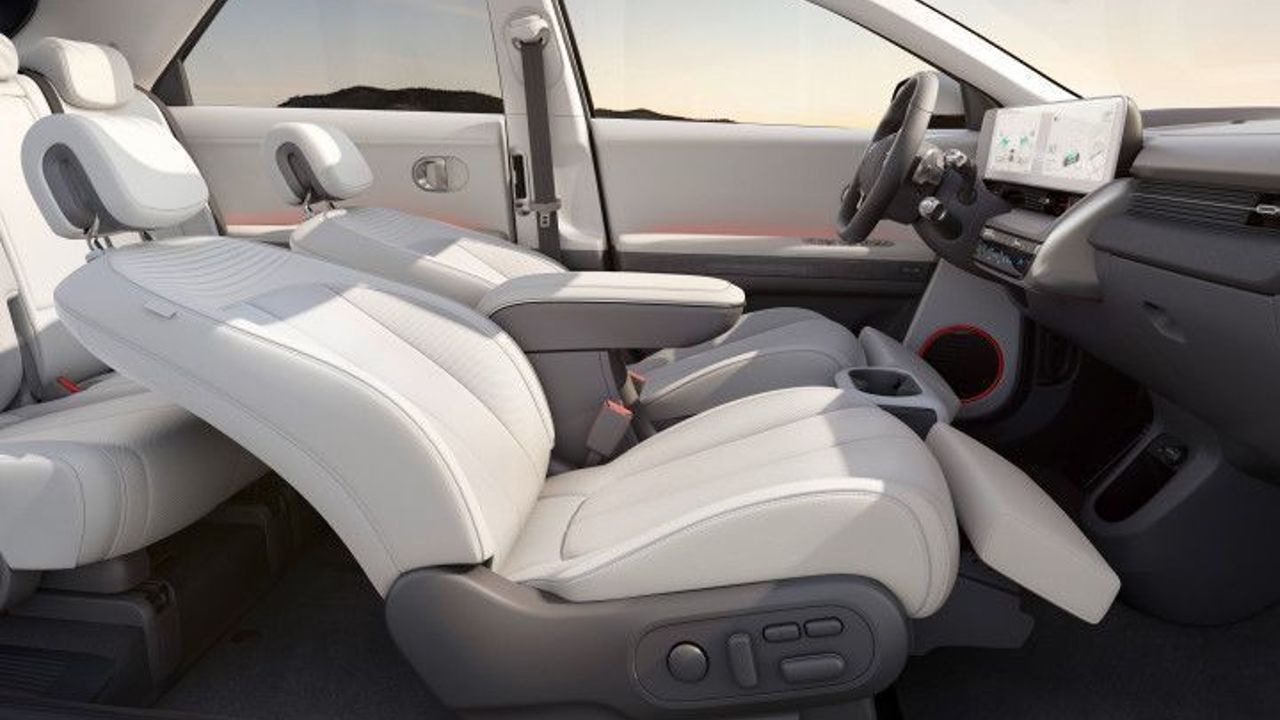 Also Read: Hyundai Creta, Grand i10 Nios and More to Get Expensive from January

The new Ioniq 5's prices will start from around ₹50 lakh (ex-showroom), and it will compete with models like the Kia EV6 and the Volvo XC40 Recharge. 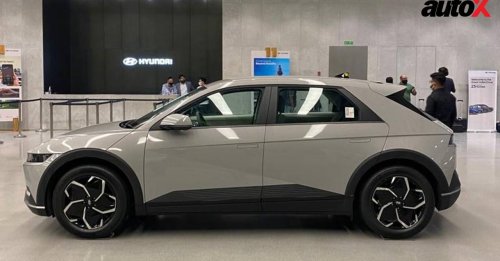