Is Hyundai planning to take over Fiat Chrysler Automobiles? 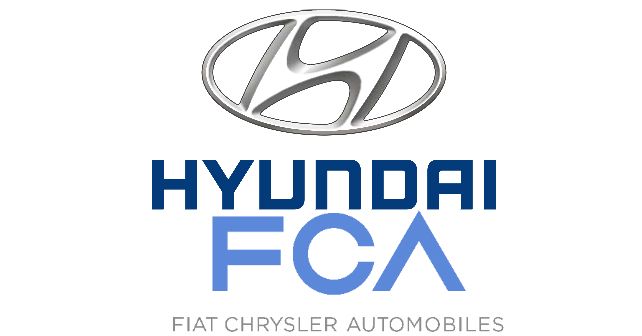 Rumours of Fiat Chrysler Automobiles (FCA) being taken over have been in the market for a while now. With talks about a merger with manufacturers like General Motors and Volkswagen in the past, FCA Chief Executive Sergio Marchionne has made the company’s intentions somewhat evident. It is no surprise then, that reports in Asia Times suggest that Hyundai is planning on taking over the American car maker. As per the report, Hyundai is keeping a close eye on the share prices of FCA and playing the waiting game for now. The Korean carmaker is waiting for the prices to drop below a certain number before making the move. Interestingly though, Marchionne is going to retire from the post in May 2019 and Hyundai is rumoured to takeover just before his last investor meeting.

Meanwhile, some rumours also hint at Paul Singer – Head of Elliot Management and billion-dollar stake holder of Hyundai Group, leading the charge with this takeover. Singer is the majority stakeholder in Telecom Italia and Aftredo Altavilla, FCA CEO for Europe, Middle East, and Africa is also one of the company’s Board of Directors. Both Hyundai and FCA refused to comment on the rumour.

FCA Group currently has a fairly long list of names under their umbrella including brands like Jeep, Alfa Romeo, Maserati, Lancia, and Iveco. Meanwhile, under the Hyundai Group, there is Hyundai, Kia, and Mobis. Thankfully, Ferrari has been floated as a separate entity a few years back – which keep its away from the takeover. Even with the exclusion of Ferrari, if this merger goes through, it will make Hyundai the largest automobile manufacturer in the world surpassing the likes of the Renault-Nissan-Mitsubishi and the Volkswagen Group. 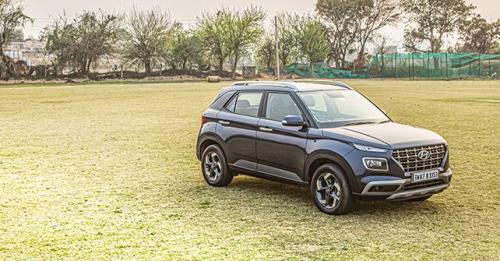 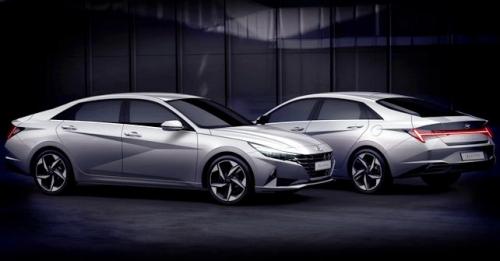