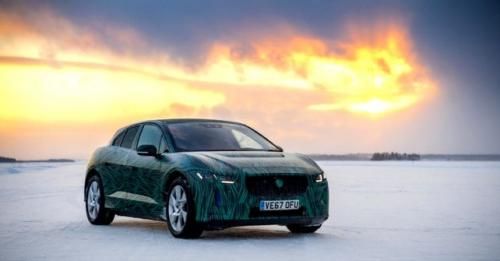 Jaguar is slowly revealing some details of the production-spec I-Pace ahead of its dynamic debut on March 1, 2018, at this year’s Geneva Motor Show.

Jaguar has officially released a statement claiming that its upcoming I-Pace electric SUV is capable of charging from 0 to 80 per cent in just 40 minutes via a 100kW charger.

Jaguar claims that customers of the I-Pace will be able to use mains power to prepare the car’s battery and cabin temperature ahead of a journey. Setting up preferred charging times and pre-conditioning schedules can be done either by using the on-board InControl system or the remote smartphone app.

Jaguar has also teased a camouflaged prototype of its first ever EV, which is undergoing intense low weather testing at the company’s test facility in Sweden. The I-Pace is being exposed to temperatures as low as -40°C in order to test the batteries’ efficiency. Generally, lower temperatures have an adverse impact on the range of EVs. The I-Pace has a claimed driving range of 500km on the European NEDC combined cycle and more than 220 miles on the US EPA cycle. 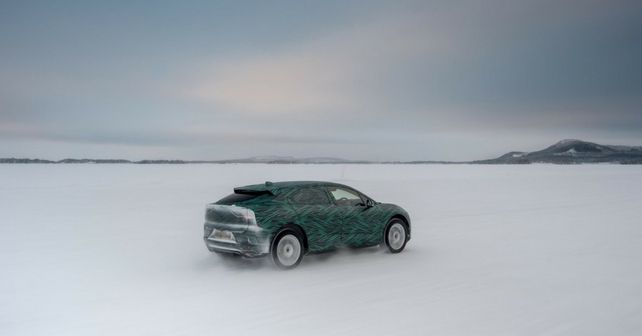 The propulsion ability of the upcoming I-Pace will be provided by a pair of synchronous permanent magnet electric motors, one integrated into each axle. Each motor is capable of producing an equivalent of 197bhp, granting the I-Pace a total of 395 horsepower equivalent and 700Nm of instantaneous twist force. The claimed 0 to 100km/h sprint time lies in the vicinity of 4 seconds.

The price of the production-spec Jaguar I-Pace in global markets is expected to be about 10 – 15 per cent higher than that of a similarly spec’d F-Pace. However, expect that gap to widen a lot in India, if the I-Pace ever arrives here, that is.