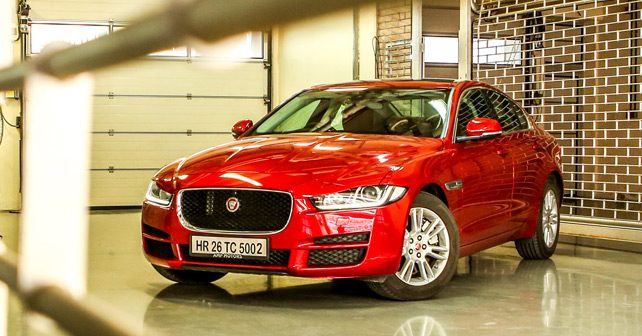 Jaguar Land Rover India have announced the commencement of bookings at their dealerships for the upcoming diesel variant of the Jaguar XE sedan.

The Jaguar XE diesel variant will be launched in India soon. The company has now opened pre-bookings for the diesel powered sedan in India at all 24 Jaguar dealerships across the country.

Rohit Suri, Managing Director, Jaguar Land Rover India Ltd. said: “In the past one year, Jaguar XE has gained immense popularity and success in the Indian market and we are now pleased to offer the choice of diesel to our customers.”