The next-generation Jeep Wrangler is currently in the works, but the firm is leaving no stone unturned to keep the current version alive and kicking. So, before the new Wrangler comes out sometime later in 2017 or early 2018, Jeep has revealed a limited edition version of the Wrangler Rubicon in the US, called the Recon.

Long story cut short, the Jeep Wrangler Rubicon Recon is basically an even hardcore off-road version of what happens to be a pretty capable off-roader already. For starters, it gets a beefier front axle with reinforced tubes and heavy-duty forgings, stronger differential covers and a half-inch suspension lift, while the rock rails have been shortened to fit up to 35-inch tyres! That said, it comes with 32-inch BF Goodrich tyres fitted on 17-inch alloy wheels as standard.

Visually, the Recon gets a more prominent power dome in the hood, a black grille with grey inserts, and a steel front bumper with a winch. Inside, it gets black leather upholstery with red contrast stitching, an eight-speaker sound system, automatic climate control, and many more bits and bobs. The roof is the soft top type, albeit you can opt for a plastic hard top for some extra money.

The powertrain in the Recon is the same as the standard model. It’s powered by a 3.6-litre V6 petrol developing 285bhp and 352Nm of torque. Power is sent to all four wheels via a five-speed automatic or a six-speed manual. However, the way in which it’s fed to the wheels can be altered in various ratios. Its part-time 4WD system has a 4.10 rear axle ratio, a low range 4:1 ratio, and a 73.1:1 crawl ratio (manual transmission).

The 2017 Jeep Wrangler Rubicon Recon will go on sale in the US in March, with prices starting at $39,145 (Rs 26.37 lakh) for the standard two-door model and $42,945 (Rs 28.93 lakh) for the four-door. Jeep hasn’t confirmed the exact units of the Recon that will be sold, but it will be built in limited numbers. And, of course, it’s highly unlikely that it will come to India. 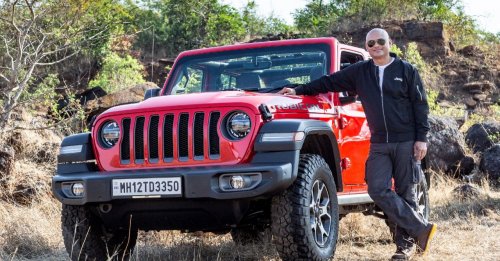 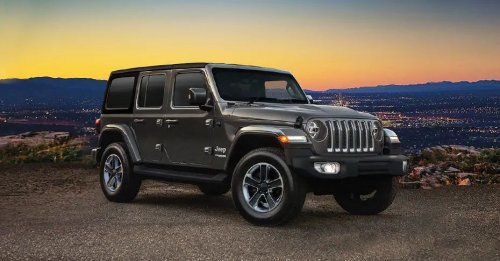