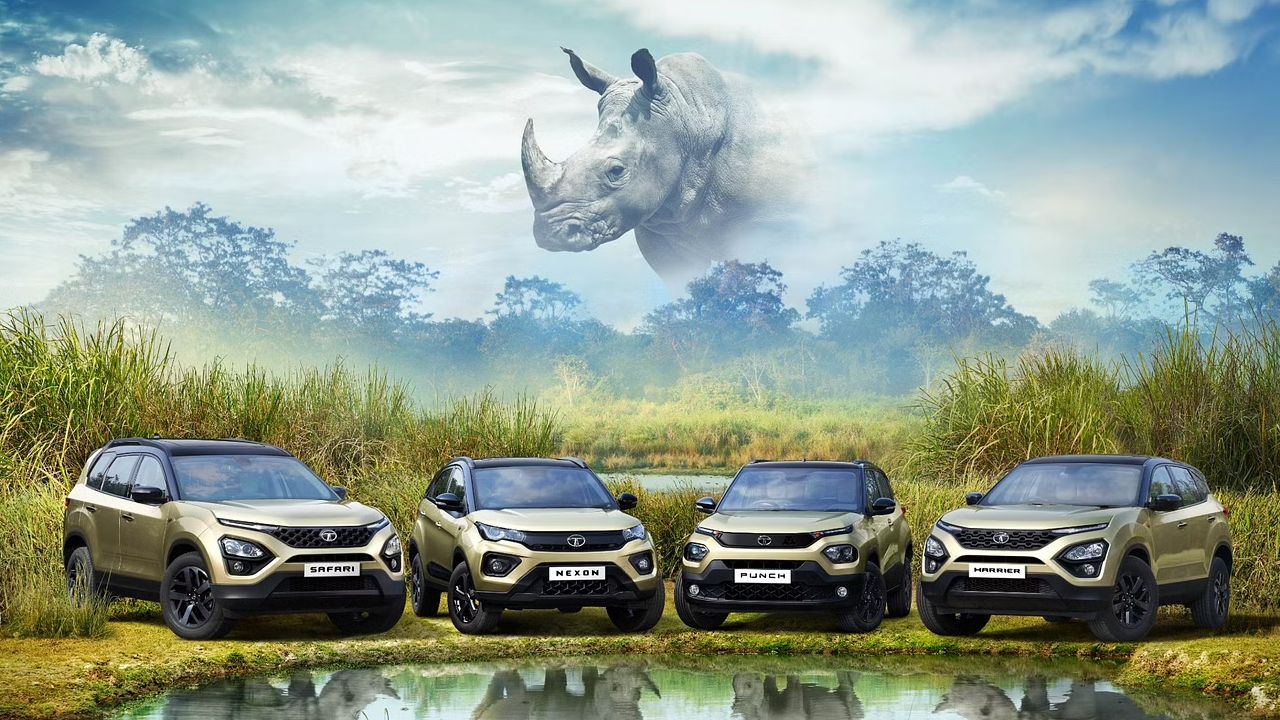 The Gold Edition, Dark Edition, Adventure Persona, and now Kaziranga Edition – the Tata Safari is sold in four variants other than the standard trim, but this time, the new edition is offered with Tata’s other SUVs too. 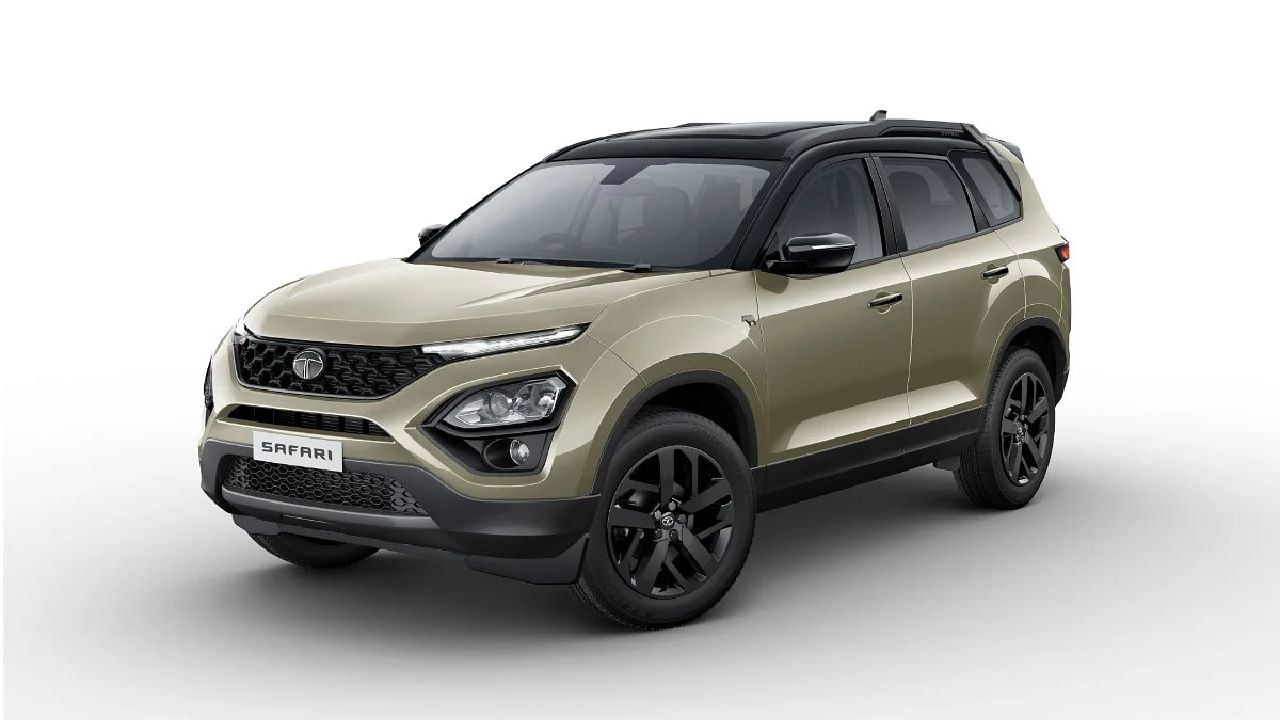 For now, Tata is offering four SUVs in the Kaziranga iteration, and all of them are based on their respective higher trims.

The new editions of the Harrier and Nexon get ventilated front seats as well, which was only exclusive to the Safari. 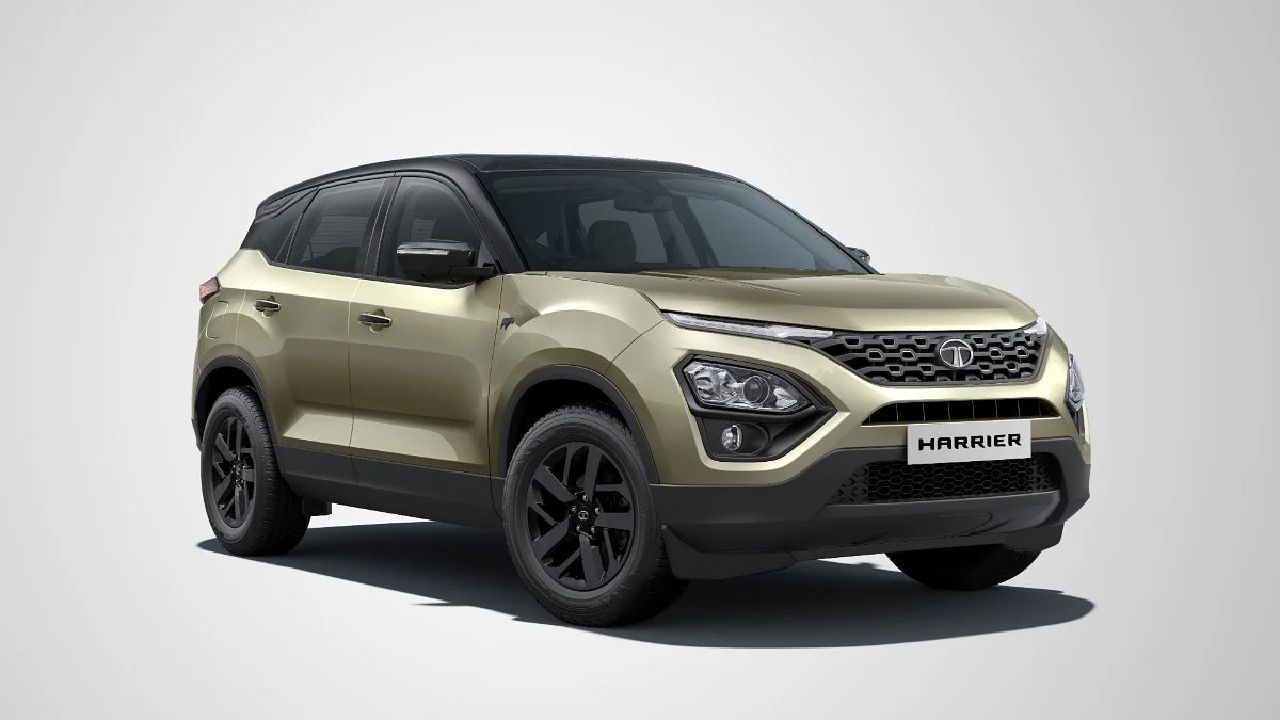 As mentioned above, the Kaziranga Editions are based on the top-spec trims of the respective SUVs. In addition to all the top-of-the-line features, the SUVs sport ‘Grassland Beige’ exterior body colour, which is contrasted by gloss black roof and alloy wheels. Inside, they feature an 'Earthy Beige' leatherette upholstery, along with a faux-wood dashboard. 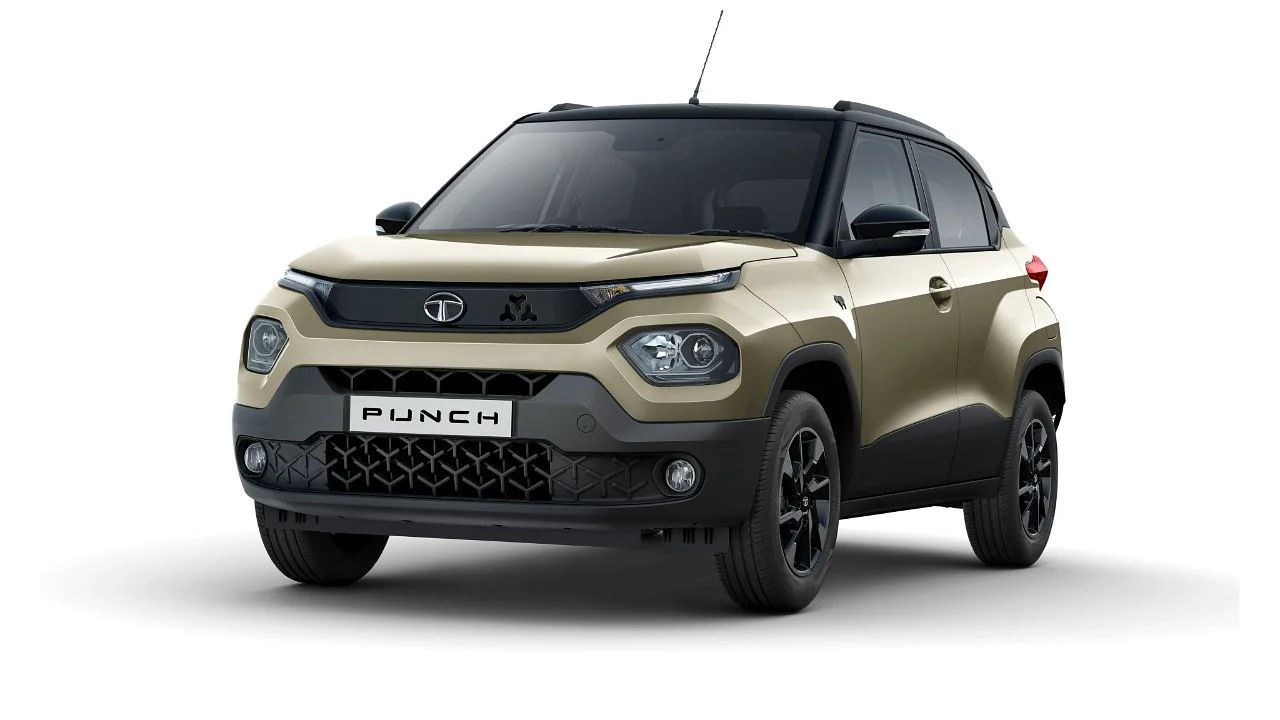 The headrests get a horned Rhino's silhouette, and there are Satin black Rhino emblems on the exterior as well. The Kaziranga Edition line-up is a homage to the Kaziranga National Park, Assam, which is popular for being home to the Great Indian one-horned Rhinoceros.

Following are the prices of the newly launched Kaziranga Editions of Tata’s SUVs: 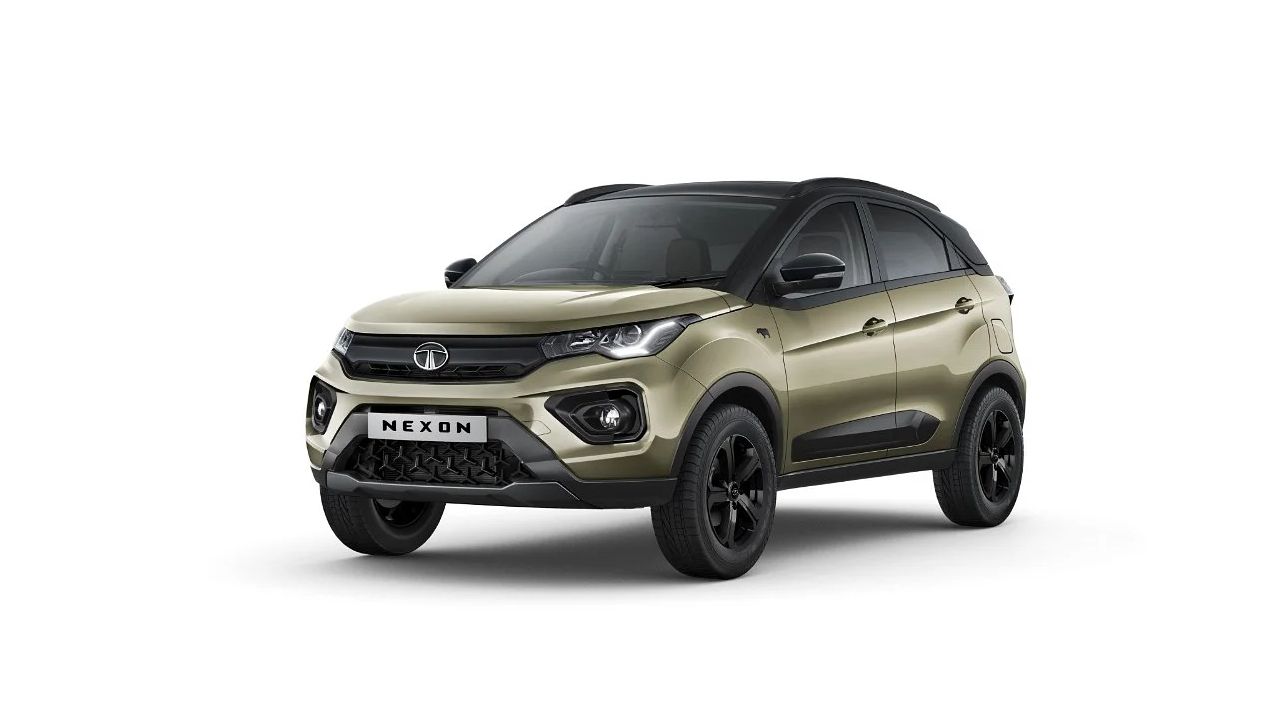