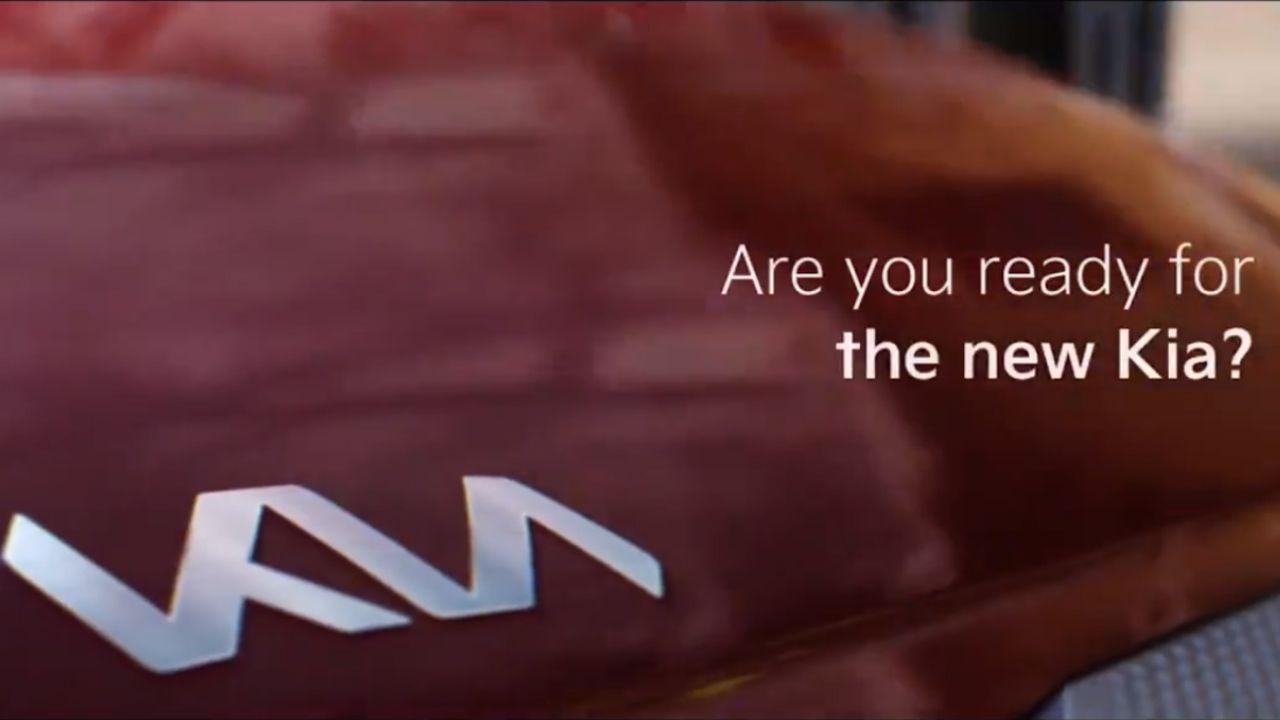 Kia’s new logo, could debut with the new variant of the Kia Seltos. Sooner the new logo could be also found on its Kia Sonet compact SUV and the Kia Carnival MPV. Read the following for more details

Yet another instance where Kia Motors has teased the upcoming Seltos Gravity Edition on its social network platform. But this time, the mainstay of the promotional video is Kia’s new logo that is said to make an appearance on the Seltos’s new edition. That said, the new Kia logo could be then offered with other Seltos models and it is just a matter of time that the Kia Sonet and the Carnival would sport the new logo. 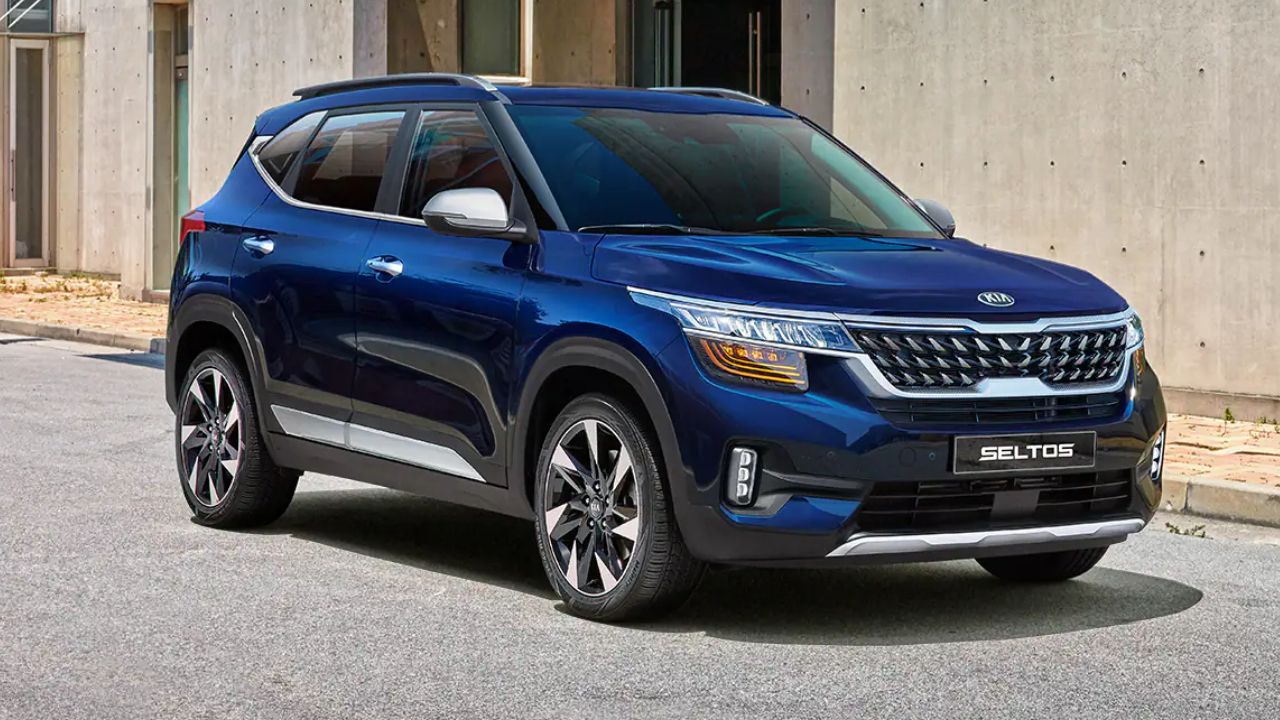 What’s more is that the Gravity Edition of the Kia Seltos could be the first Seltos with a panoramic sunroof as seen on the Hyundai Creta. The cabin is also expected to receive tweaks and changes that compliment the exterior.

It's very difficult to read while running the car, to make it easy, line may be added in middle of last word A