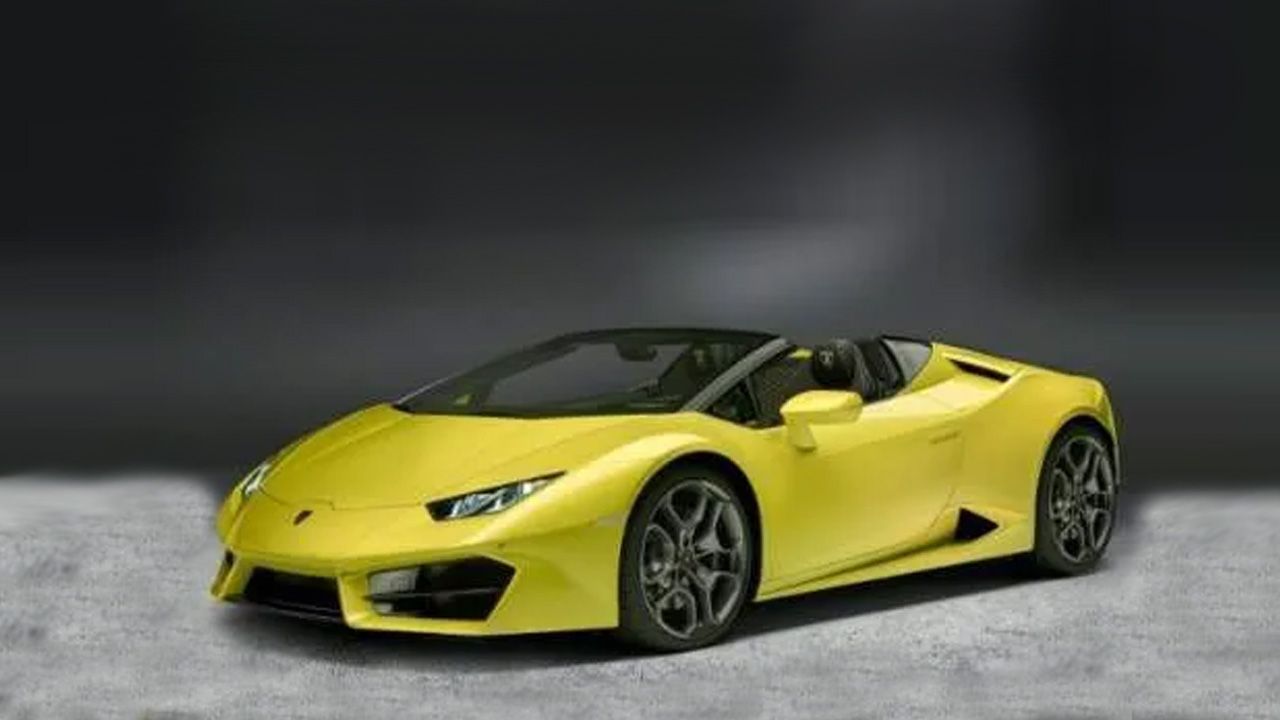 While Lamborghini already sells the Huracan in India in four variants already – Coupe, RWD Coupe, Spyder, and a special edition Avio, they are about to add another variant to the range. The Italian brand is all set to expand its Huracan range with the introduction of a second topless offering – this time, a rear-wheel drive one.

The Huracan Spyder RWD shares the same heart as the RWD Coupe. It’s a 5.2-litre naturally aspirated V10 that sends 580 horses to the rear axle and makes peak torque of 540Nm. Lamborghini claims that 5 per cent of this torque is available to the driver at as low as 1,000rpm. This allows the car to touch the 100km/h marker from standstill in just 3.6 seconds and record a top speed of 319km/h. The Huracan RWD Spyder comes with three driving modes or what Lamborghini calls ANIMA (Adaptive Network Intelligent Management) – Strada for everyday driving, press Sport for some fun and the mother of all, Corsa for performance focused track driving.

To differentiate the Huracan RWD Spyder from the other trims, it gets a redesigned front and rear section. Up front, it gets larger intakes that have been designed to direct air in a way that it increases pressure on the front axle. The car comes with beautiful looking 19-inch Kari rims that come fitted with Pirelli PZero rubber. The Lamborghini Huracan RWD Spyder drops its top in 17 seconds and can do it at speeds of up to 50km/h. The car has an integrated duct that helps reduce turbulence in the headroom when driving with the top down.

Speaking about the car, Stefano Domenicali, Chairman and Chief Executive Officer Automobili Lamborghini said, “This is a Lamborghini for those with a passion for life and the purest driving experience on the open road. It's also a Huracán for those entering the Lamborghini family, wanting a true Spyder experience without compromising on the performance and dynamic handling of a rear-wheel drive car."