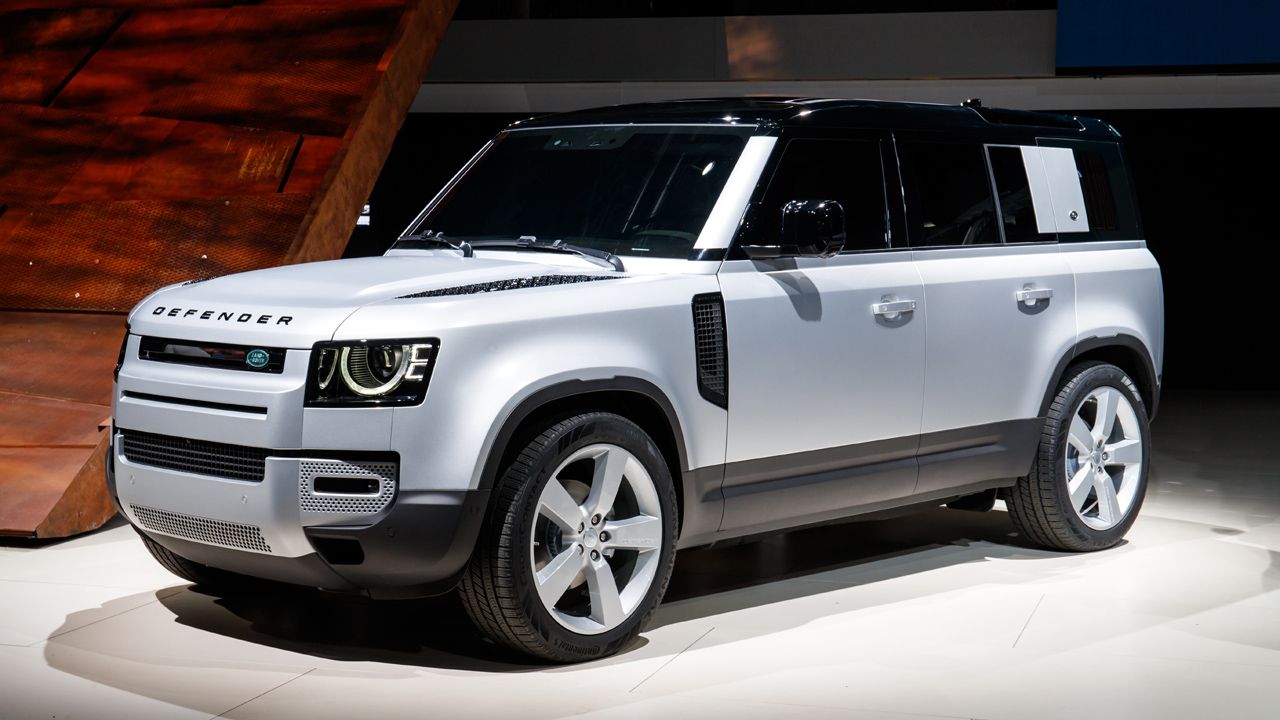 After opening the order books for the all-new Defender in February 2020, Land Rover will formally announce the prices of the Defender on October 15.

After facing a fair share of delays due to the nationwide lockdown over the past few months, Jaguar Land Rover (JLR) India is set to launch the all-new Defender SUV in the country on October 15. The event, of course, will take place online. The expected price range of the Defender 90 (three-door version) is ₹69.99 – 81.30 lakh, while the Defender 110's (five-door version) expected price range is ₹76.5 – 86.30 lakh (ex-showroom).

In the international markets, the new Defender is on sale with an array of powertrain options, including the new Defender P400e PHEV. But for India, Land Rover will bring the Defender exclusively with a 2.0-litre Ingenium petrol unit that develops 296bhp and 400Nm. An eight-speed automatic gearbox will be the sole transmission option.