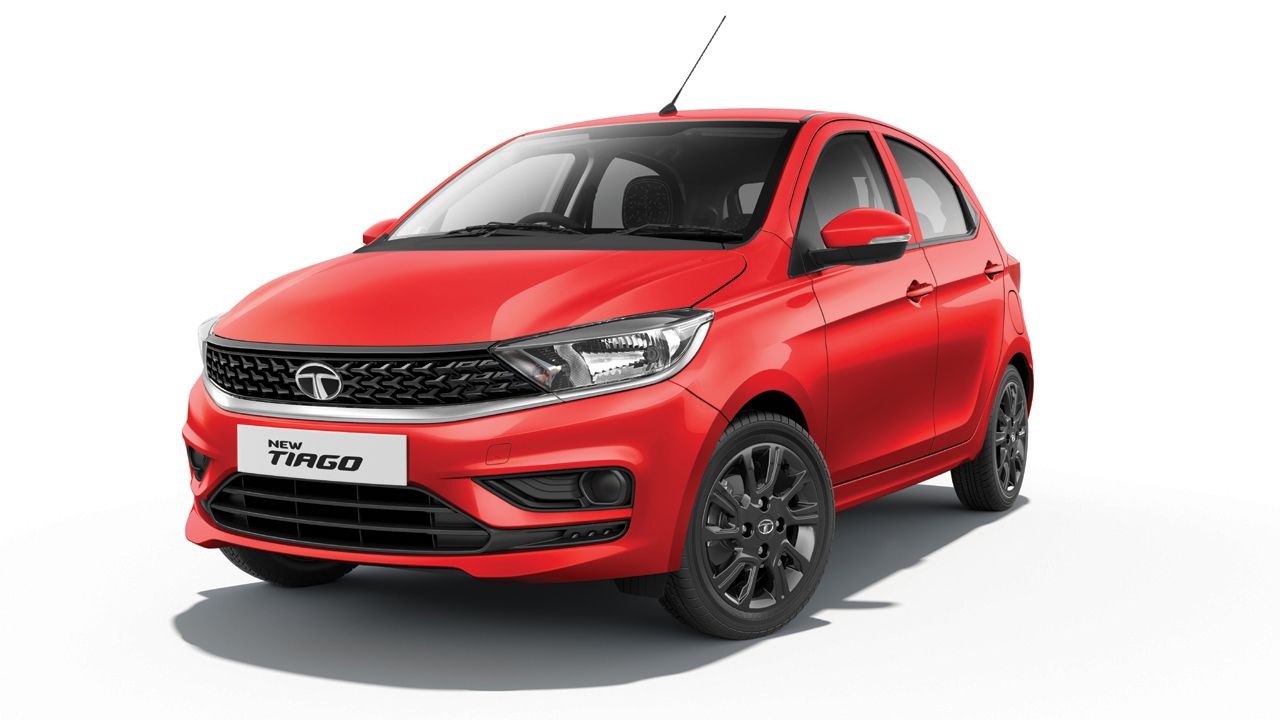 The Tiago Limited Edition commemorates the first anniversary of the BS6 Tiago facelift that was launched in January last year.

Tata Motors has launched a limited-edition of its Tiago hatchback at ₹5.79 lakh (ex-showroom). It is based on the XT variant of the Tiago and for an extra ₹29,000 over that standard trim, which is priced at ₹5.50 lakh, it offers additional features and upgraded styling. 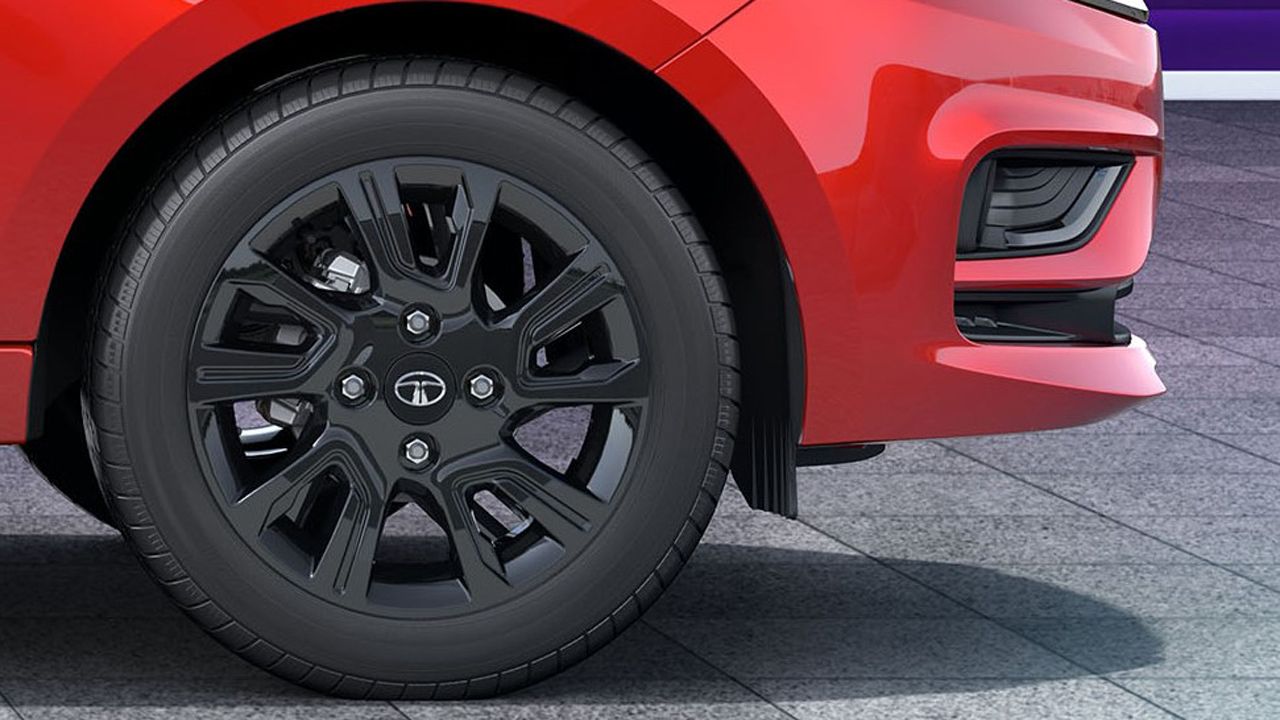 The styling improvements come courtesy of new 14-inch black alloy wheels. In comparison, the Tiago XT comes with steel wheels of the same size and larger 15-inch alloys are available only on the top-spec XZ+ trim. 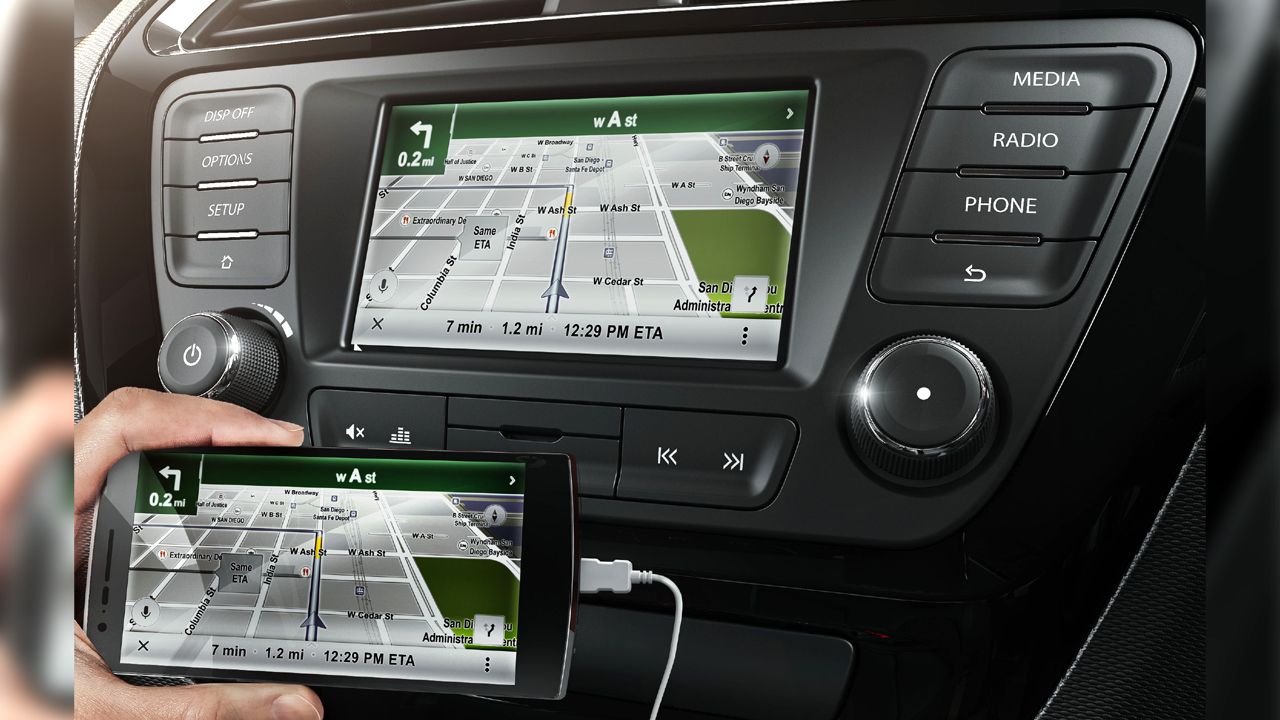 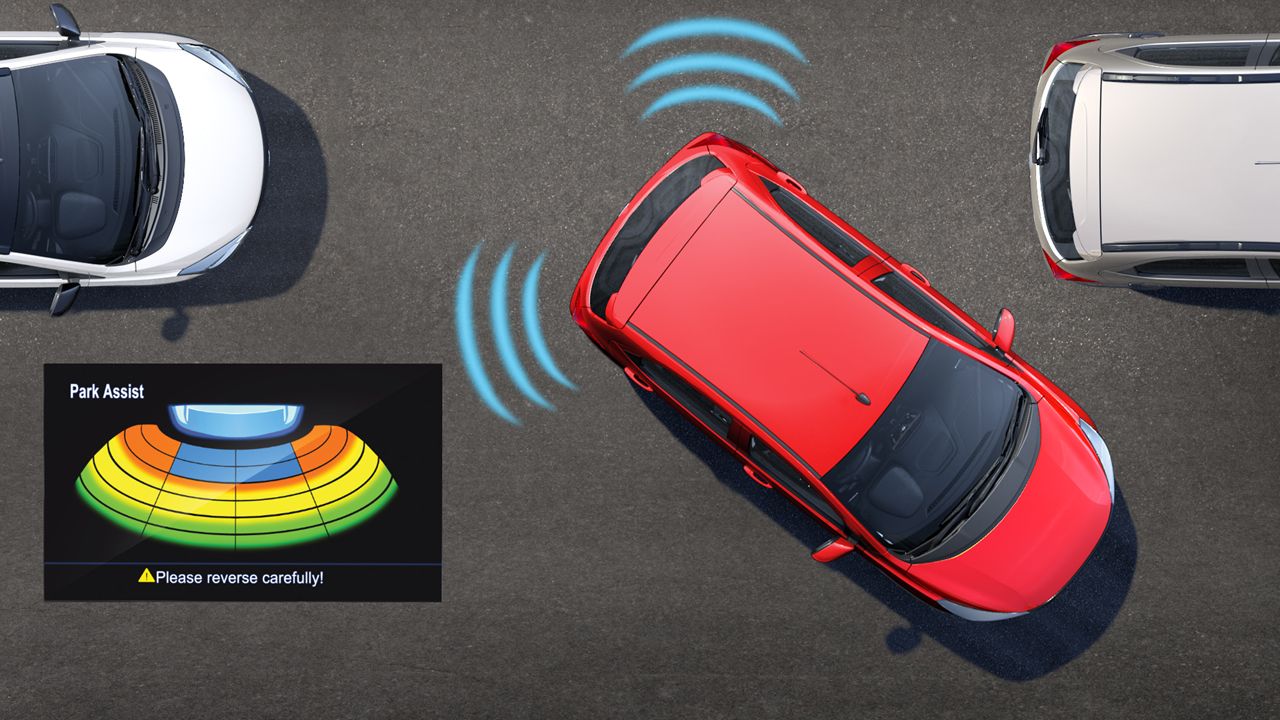 Since the limited edition model is based on the mid-spec XT variant, the 1.2-litre three-cylinder naturally-aspirated petrol motor (85bhp & 113Nm of torque) is only available with a five-speed manual gearbox, as the AMT option is available on the higher-spec XZA/XZA+ variants. 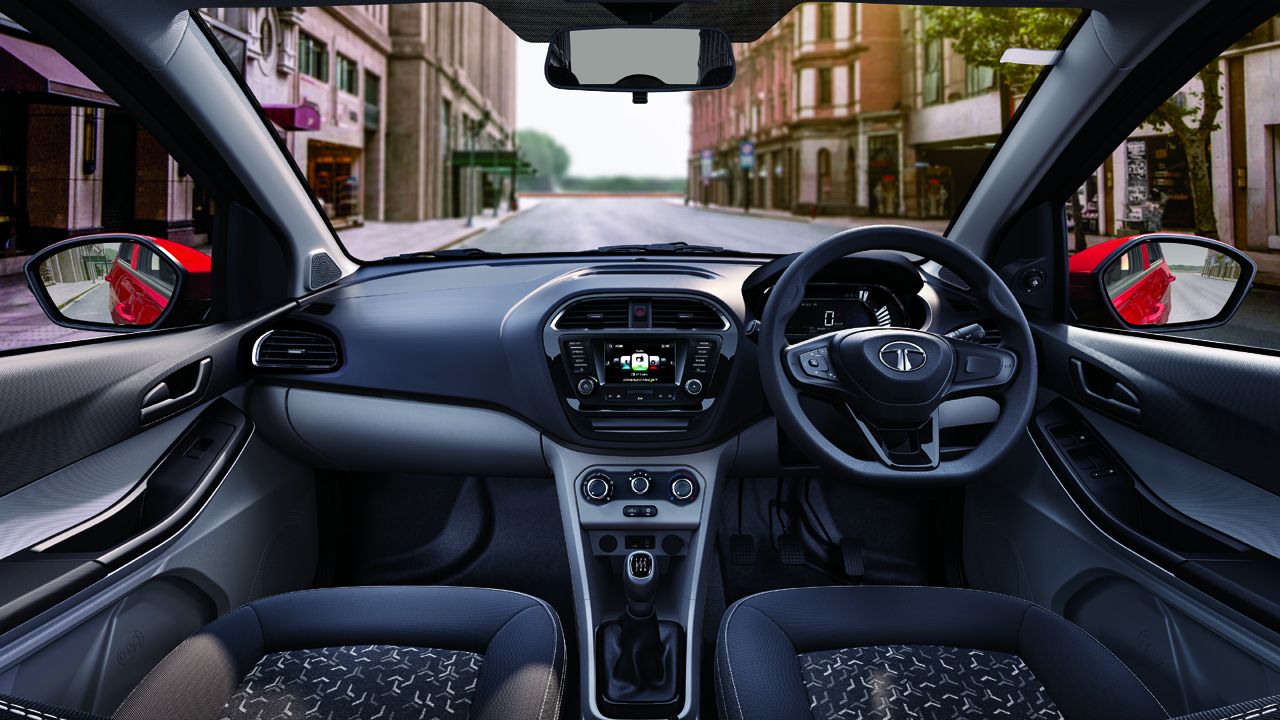 Sharing his thoughts on the Tiago's journey so far, Mr Vivek Srivatsa (Head – Marketing, Passenger Vehicles Business Unit at Tata Motors) said, 'Since its launch in 2016, the Tiago has been very successful in its segment and has been appreciated by all. Following the same, the product’s BS6 version was introduced in 2020 which also received a 4-star safety rating by GNCAP, making it the safest in its segment. With more than 3.25 lakh happy customers on the road, the Tiago has evidently received a tremendous market response.'