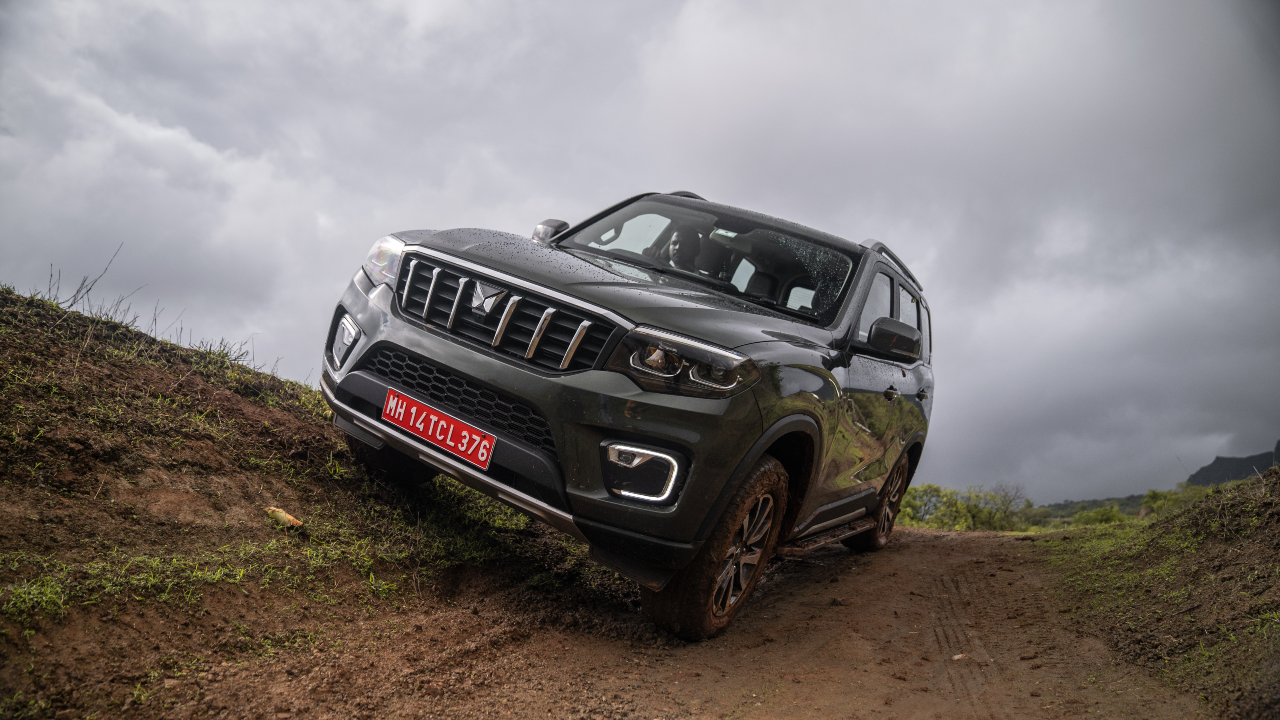 The Mahindra Scorpio-N is finally here. The new version come as a significant leap over the previous one, arriving with more features, a brand-new design a subsequent step up in its premium appeal. In its new avatar, the Scorpio-N is available in 5 trims – Z2, Z4, Z6, Z8 and Z8L and here are more details on the spread of powertrain options across the same.

To begin with, the new Scorpio-N gets three engine options that include one petrol and two types of diesel units. Starting with the petrol version, the car gets a 2.0-litre unit that makes 200bhp and 370Nm of torque (380Nm in the automatic version). 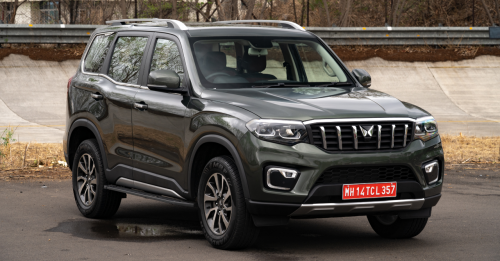 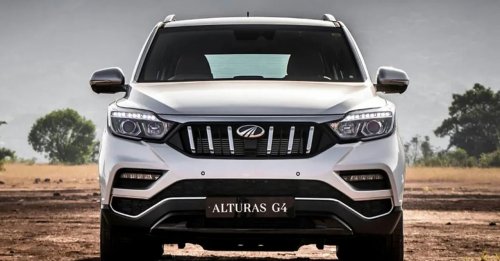 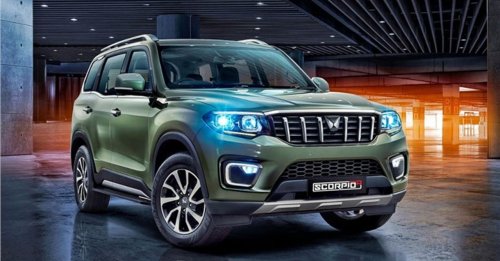 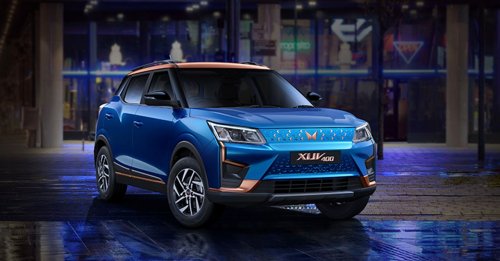