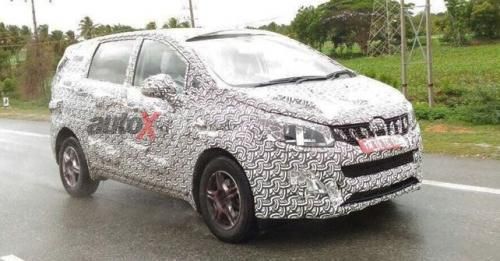 Mahindra’s upcoming premium MPV (codenamed U321), which is directly targeted at the Toyota Innova, is currently in the final stage of its development cycle. The car’s camouflaged prototype has been spotted testing numerous times.

The Mahindra U321 is said to debut at the 2018 Auto Expo. We compile all known facts and industry rumours surrounding the U321 to give you an idea of what to expect from the upcoming MPV.

The camouflaged test mules have given away a lot of design elements of Mahindra’s MPV. We already know that the car will feature a typical mini-van silhouette, with characteristic Mahindra styling. There will be a toothed grille up front, flanked by projector headlamps. The large foglamp housings on the front bumper will also sport LED DRLs. At the rear, the U321 has been spotted testing with vertically stacked LED tail lights.

Sources close to autoX have hinted at the new U321 using ladder frame chassis, just like the Innova. However, the possibility of the upcoming car using the XUV’s unibody construction should not be ruled out either.

Mahindra has been gradually progressing on the interior front with its new vehicles. The U321, being a premium product, is expected to feature the best fit and finish seen on any Mahindra yet. Rumours suggest that the car will sport a clean and contemporary cockpit layout. Expect Mahindra to offer dual tone interiors - because Indians generally quite like it.

Being able to seat more than five people is the principle requirement of any MPV - and so, the U321 is expected to be offered in multiple seating configurations. First up, there will be the traditional 7/8 seater layout with 2+3+2/3 seats. Another possibility is that Mahindra might use jump seats for the last row, thus marketing the U321 as a 9 seater. Then, the top of the line model is bound to sport captain’s chairs for the second row - Mahindra has already made this option available on the Scorpio.

The most obvious engine expected to be plonked under U321’s hood is Mahindra’s tried and tested 2.2-litre mHawk diesel. This motor has been proving its mettle on both the Scorpio and XUV500 for over half a decade now. However, industry rumours also suggest that Mahindra is developing a brand new 1.6-litre diesel engine for its new MPV - however, not much is known about the same as yet. 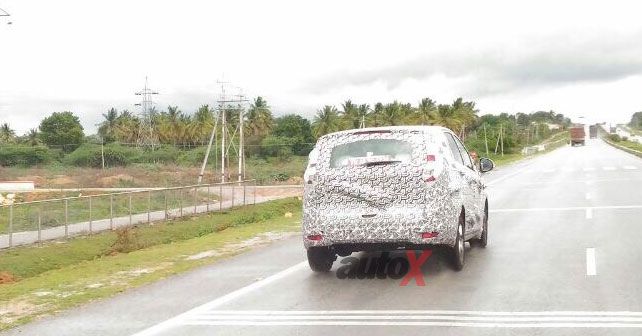 Another possibility is the inclusion of a petrol engine, as the second-generation Innova has been offering it from day one. The only logical guess for the petrol motor would be the new 2.2-litre unit, which only recently debuted on the XUV. Also expect the U321 to feature an automatic transmission option.

The XUV comes loaded with a decent amount of gadgetry in its higher-spec trims, and we expected most of it to make way on the U321 as well. So, expect the new MPV to sport LED lights, DRLs, touchscreen infotainment system with android auto and mobile app integration, ambient lighting, reverse camera, rain sensing wipers, leather upholstery, passive entry with push button start, etc. to be offered on at least the top-end trim.

We are very certain that the U321 will undercut the Toyota Innova. The latter is a very established name in the premium MPV space, and Mahindra needs to be competitive with the U321’s pricing to make its presence felt in this segment. 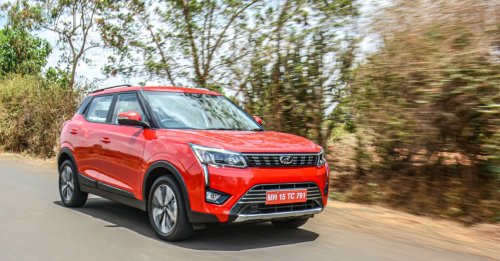