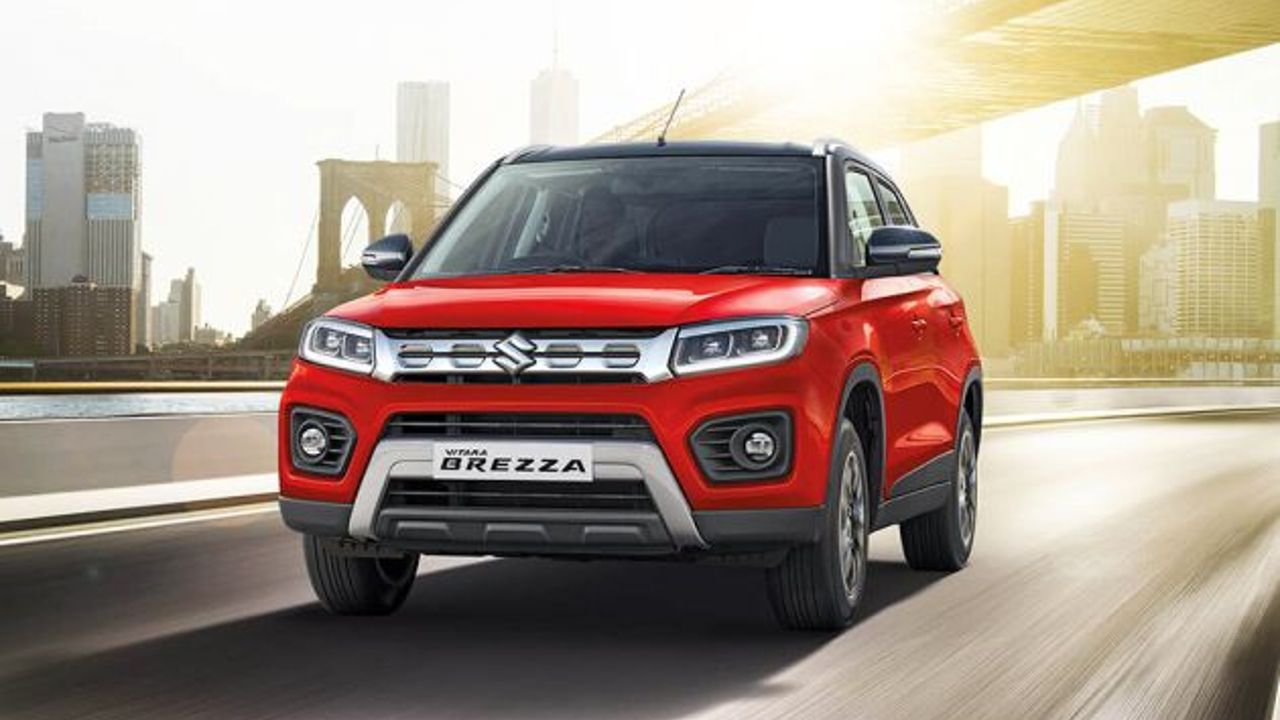 The impending Brezza CNG would be the first SUV in India to have a factory-installed CNG kit.

According to a leaked document that has surfaced online, Maruti Suzuki is preparing to launch the CNG version of the Brezza SUV in the Indian market. As per the reports, the firm originally intended to introduce the Brezza CNG in June this year, but it had to be delayed by a few months for reasons that are best known to the company.

Based on the leaked image, the Maruti Suzuki Brezza CNG might be available in four trim levels: LXi, VXi, ZXi, as well as ZXi+. A standard feature for all the models will be a five-speed manual transmission. On the other hand, Maruti might be the first to offer the CNG option with an automatic transmission. Interestingly, the impending Brezza CNG would also be the first SUV in India to have a factory-installed CNG kit.

The 1.5-litre, four-cylinder K15C petrol engine that powers the current Maruti Suzuki Brezza generates 102bhp and 136.8Nm of torque. It is anticipated that the new model, which is currently available with the same engine as the Ertiga, will generate 87bhp and 121.5Nm of torque when operating in CNG mode.

Further information regarding the new Brezza CNG is likely to be revealed in the upcoming weeks.