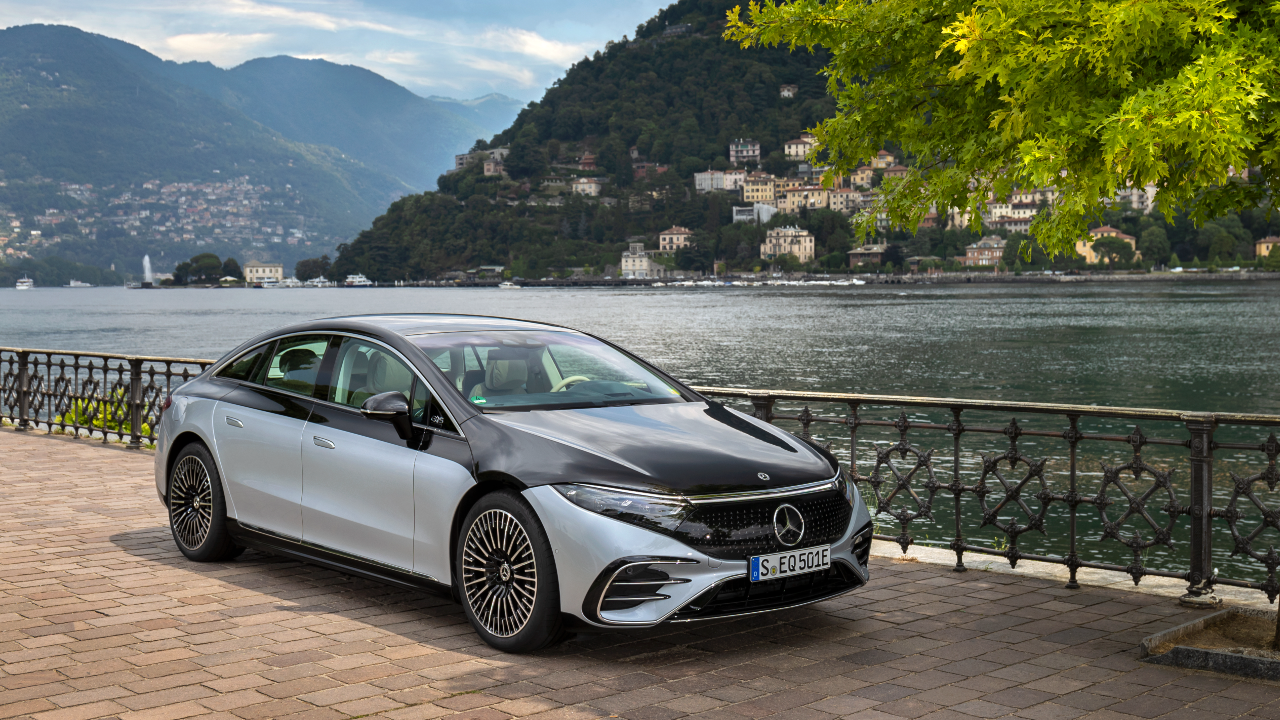 The standard EQS 580 will be manufactured at the company's plant in Chakan.

After introducing the AMG EQS 53 4Matic+ in India, Mercedes-Benz is all set to introduce the EQS 580 on September 21. Unlike the EQS 53 which comes to the out country as a CBU, the 580 will be locally manufactured, which means you can expect a lower price tag.

The car is based on the company’s new bespoke EVA platform which will require a dedicated assembly line with new hardware. It will be manufactured at the company’s plant in Chakan. This is also the first electric vehicle for the plant, considering that it has been churning out ICE cars since its inception.

Pretty much all the core hardware in the EQS 580 is similar to the EQS 53, which means you get a dual-motor setup that sources its power from a reworked version of the 107.8kWh battery that discharges at a lower rate with lesser performance. The car shines in terms of range with 770km on a single charge on the WLTP cycle.

We are quite eager to see the prices for the upcoming EQS 580 considering that it will be locally manufactured. Till then stay tuned to this space for any more updates on the cars. 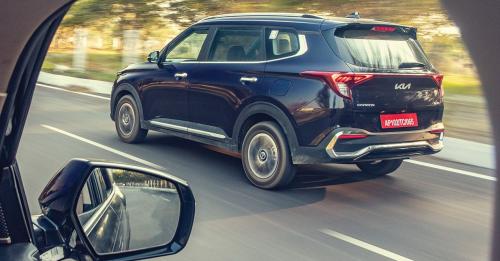