Mercedes-Benz to recall 2,179 units of GL, ML and R-Class cars in India 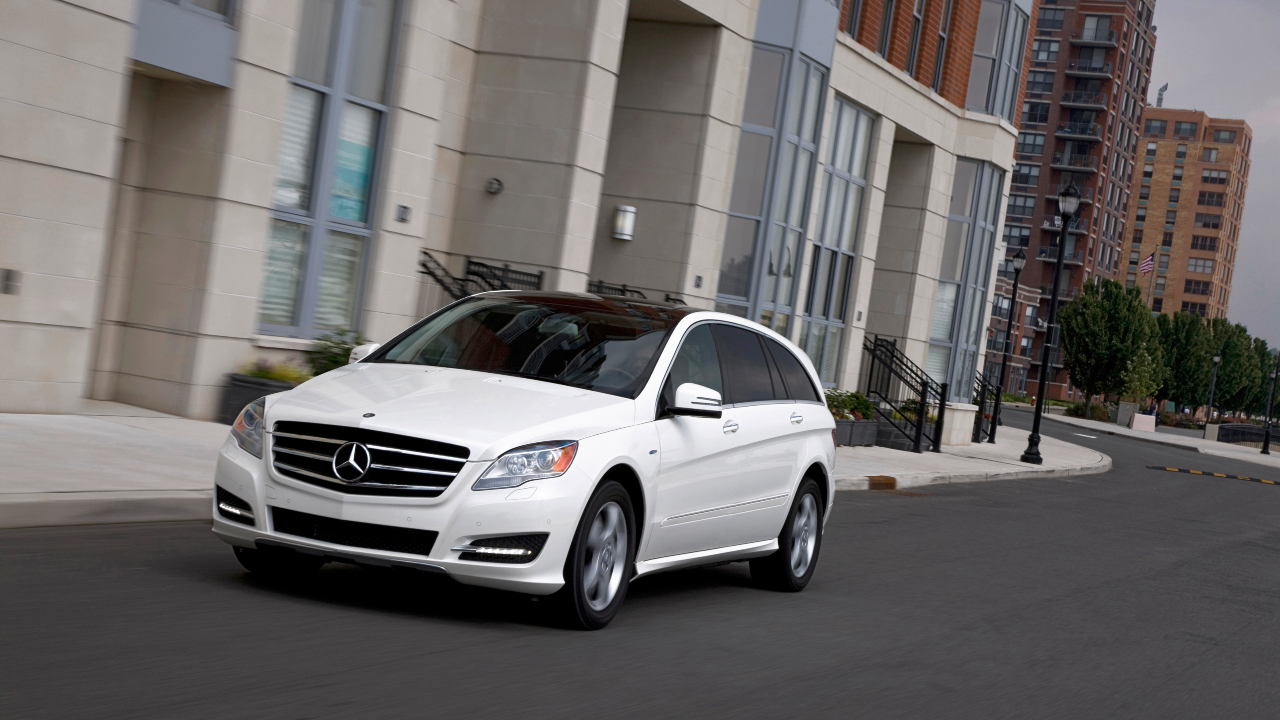 Mercedes-Benz India has announced a voluntary recall of 2,179 units of the GL, ML-Class SUVs and R-Class MPVs that were manufactured between October 2005 and January 2013.

Mercedes-Benz has announced a recall of over 2,000 units of ML GL and R-Class due to potential corrosion in the brake booster system. The recall will primarily check the vehicle’s brake booster for any signs of corrosion and/or leakage. The recall is a part of a global announcement from the brand that affects nearly 10 lakh vehicles. The company also notified that it will directly call up the owners whose vehicles are affected by the recall.

In a statement, the company said, 'Based on the analysis of isolated reports, Mercedes-Benz AG has determined that on certain ML, GL (164 platform), and R-Class (251 platform) vehicles, the function of the brake booster might be affected due to advanced corrosion in the joint area of its housing. After an extended time in the field and in conjunction with significant water exposure, this corrosion might lead to a leakage of the brake booster. In this case, the brake force support might be reduced, leading to an increase in the brake pedal forces required to decelerate the vehicle and/or to a potentially increased stopping distance.'

In rare cases of hard braking, Mercedes-Benz, says that the brake booster is at the risk of getting damaged, which could, in turn, cause the brake system to fail. In addition to this, the company has also advised affected owners to avoid driving their cars before getting them inspected. 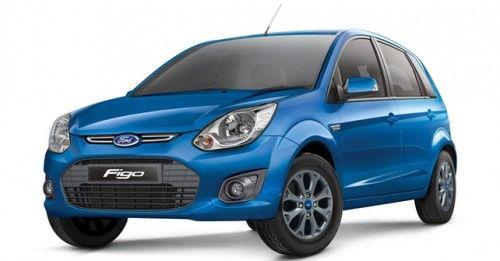