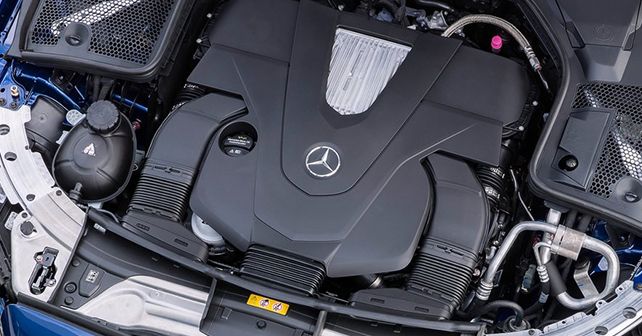 After Volkswagen, it is now Mercedes-Benz that is in under the microscope for installing emission cheat devices in their cars

Earlier this year in February, there were reports of Daimler, parent company of Mercedes-Benz, installing a software in their diesel vehicles to cheat emissions. This software would essentially stop the function of emission reduction filters after the car travels more than 26 kilometres. In light of these revelations, the German car maker is facing scrutiny over the emissions of the cars it produces. Reports suggest that the diesel variants of the C-Class, GLC and the Vito were fitted with these cheat devices. The German Federal Motor Transport Agency (KBA) has instructed Daimler to recall 2,38,000 vehicles in Germany.

The German road vehicle authority has suspected nearly 1 million vehicles to be fitted with these cheat devices but Mercedes has refused to comment on the number. Dieter Zetsche, Chairman of Daimler AG, was summoned by KBA to discuss the findings. Speaking about the issue, a spokesperson the company is fully cooperating and maintaining transparency with KBA.

Several car makers have been under close surveillance since September 2015, after Volkswagen cars were found to be fitted with a cheat software that could detect when the car was being tested for emissions and temporarily reduce harmful emissions.