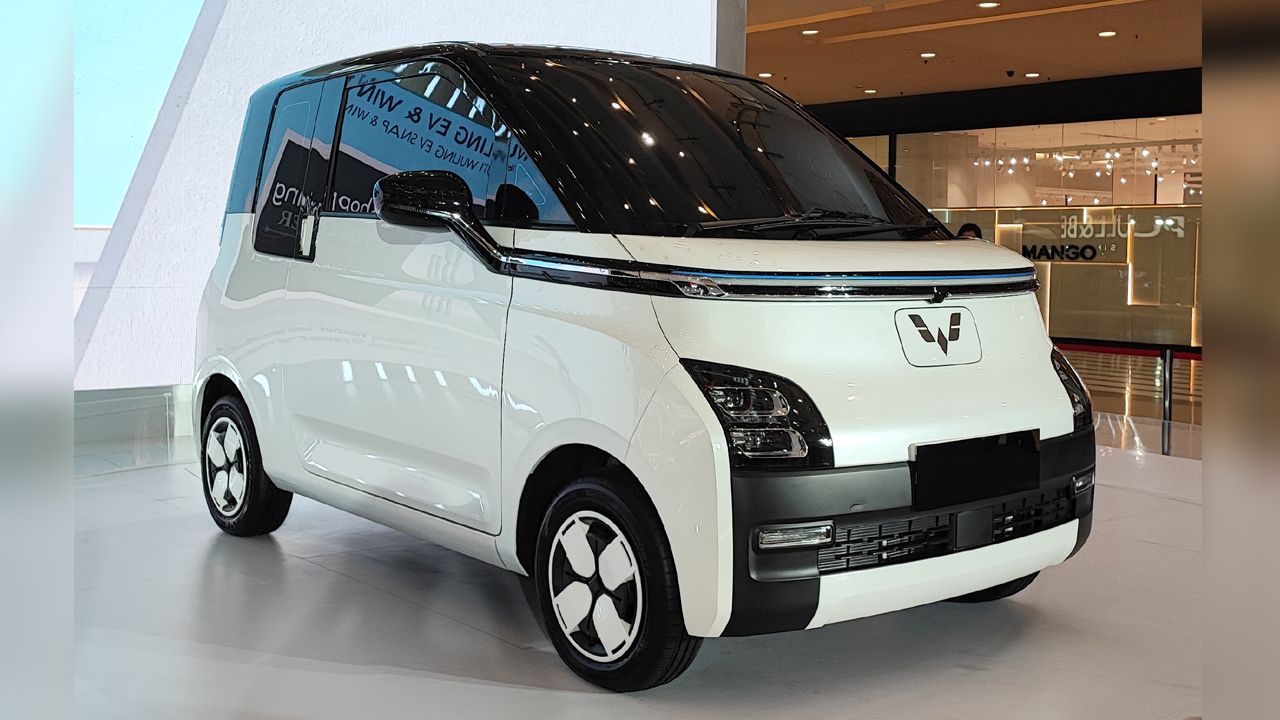 The MG Air will be displayed at the upcoming Auto Expo. For the uninitiated, the car is set to enter the Indian market in early January 2023.

MG India has officially made the announcement of launching its electric car in early 2023. The two-door electric car will be revealed ahead of its Auto Expo debut. As we already know, the upcoming car is a rebranded model of the Wuling Air EV, which is currently on sale in the Indonesian market. The new electric car will be priced under ₹ 15 lakh in India, which would make it costlier than the likes of the Tata Tiago and Tigor EV.

A 25kWh battery pack and a 38bhp electric motor will power the front wheels of the car, which is expected to have a range of about 150 kilometres. According to reports, the LPF battery procured from Tata AutoComp is lightweight and has a long lifespan. The vehicle is 3 metres in length and will be the smallest electric car in India.

As for its design, the MG Air electric car will feature rectangular turn signals, square-shaped headlights, and a large windshield. Expect the cabin to be bare basic. Compared to the Indonesia-spec version, the India-spec model will obviously have some modifications, including higher ground clearance, retuned suspension, and more. 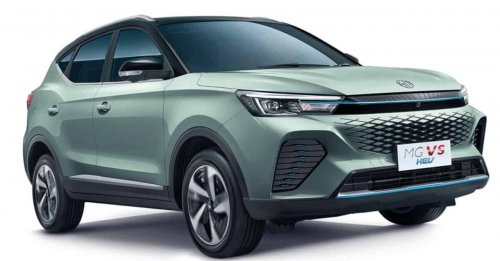 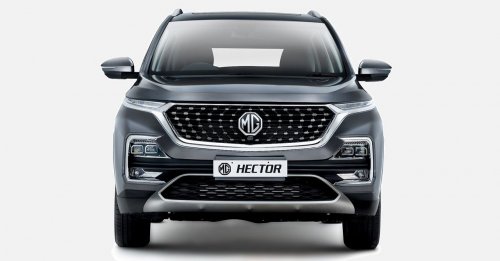 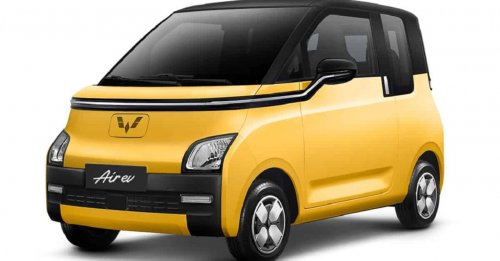