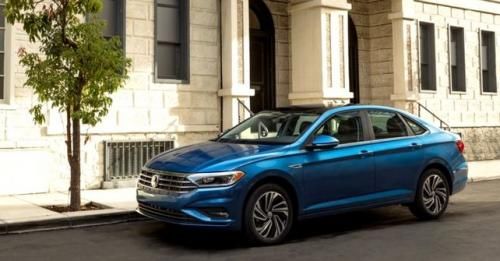 The new Jetta is big, bold and luxurious as compared to the outgoing model in every possible way.

Now in its seventh-generation, the brand new Jetta is underpinned by VW’s MQB modular platform, making it big and spacious as compared to the older model in every possible way. The new design, though unmistakably VW, is now much bolder thanks to the VW Arteon inspiration up front. The sloping roofline and Audi A4-esque rear give the new saloon a very upscale look.

The interior of the new Jetta has undergone a major overhaul and is much in line with the new VWs – a bucket full of gadgetry is either standard or optional on the new car. The fully redesigned cockpit now sports soft touch materials throughout combined with the new trapezoidal design elements. The infotainment screen is now placed high on the dashboard. 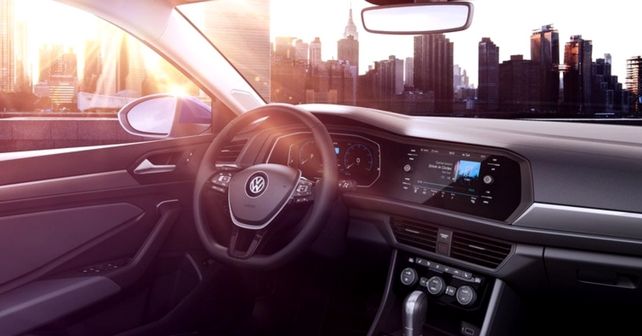 Presently, only the American-spec Jetta has been revealed, which draws its mechanical muscle from a 1.4-litre turbo-petrol engine generating 147bhp of power and 250Nm of torque. A brand new 8-speed automatic gearbox has been engineered for the American market, which will be offered on the new Jetta in addition to the 6-speed manual. The auto box will also feature standard start-stop feature to boost efficiency. 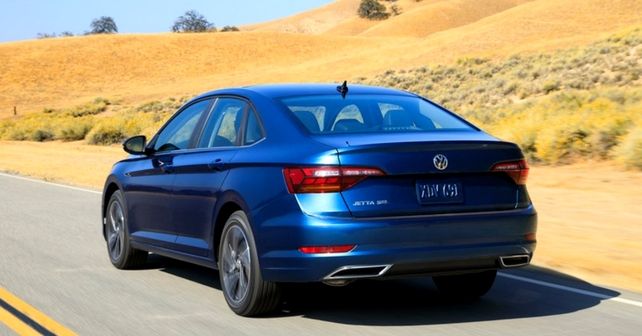 The outgoing Jetta has been discontinued in India due to the executive saloon segment being cannibalised by SUVs. While industry rumours suggest that VW has no plans to bring the Jetta back to India, the German company has not made anything official as yet. If launched in India, the new Jetta will share its engine and gearbox options with its mechanical twin – the Skoda Octavia.