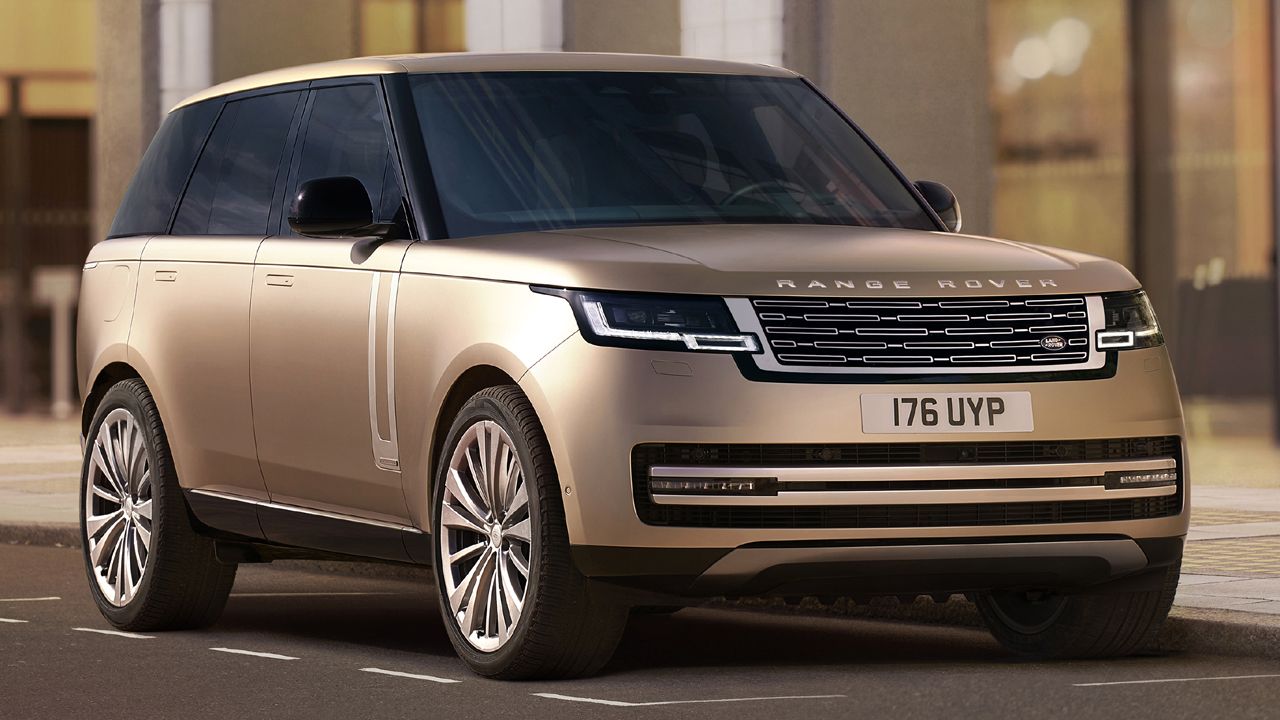 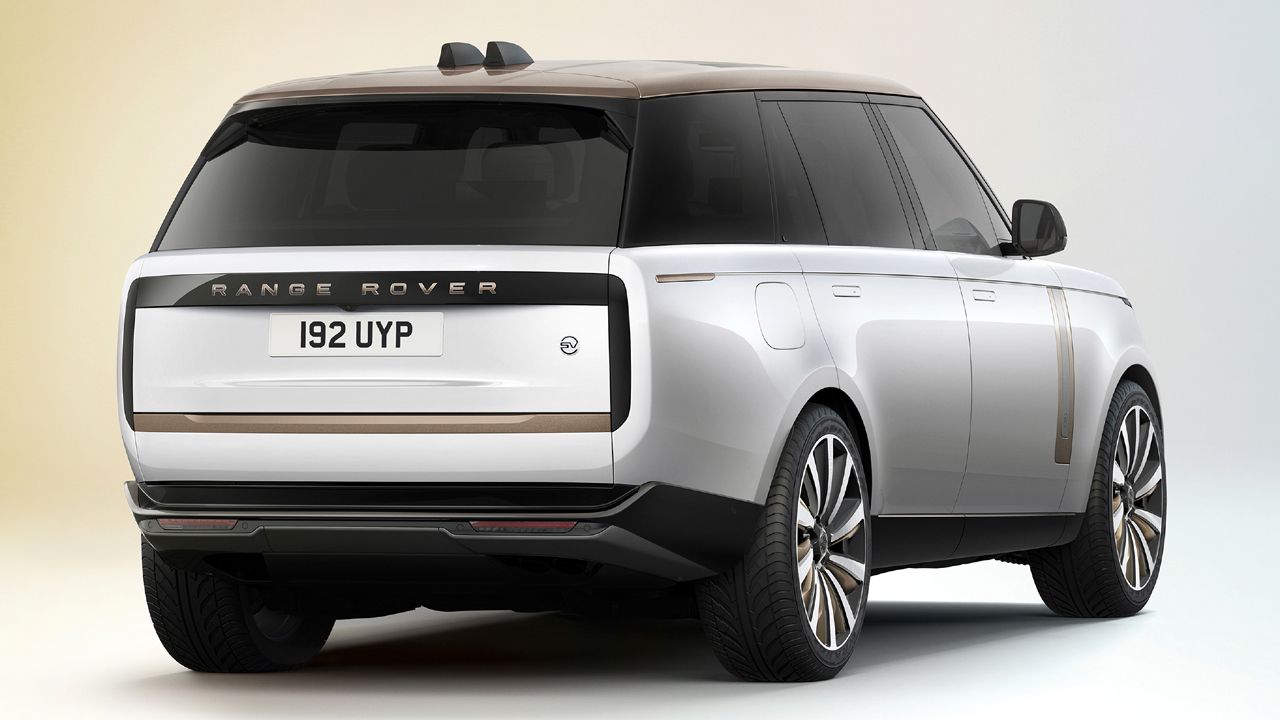 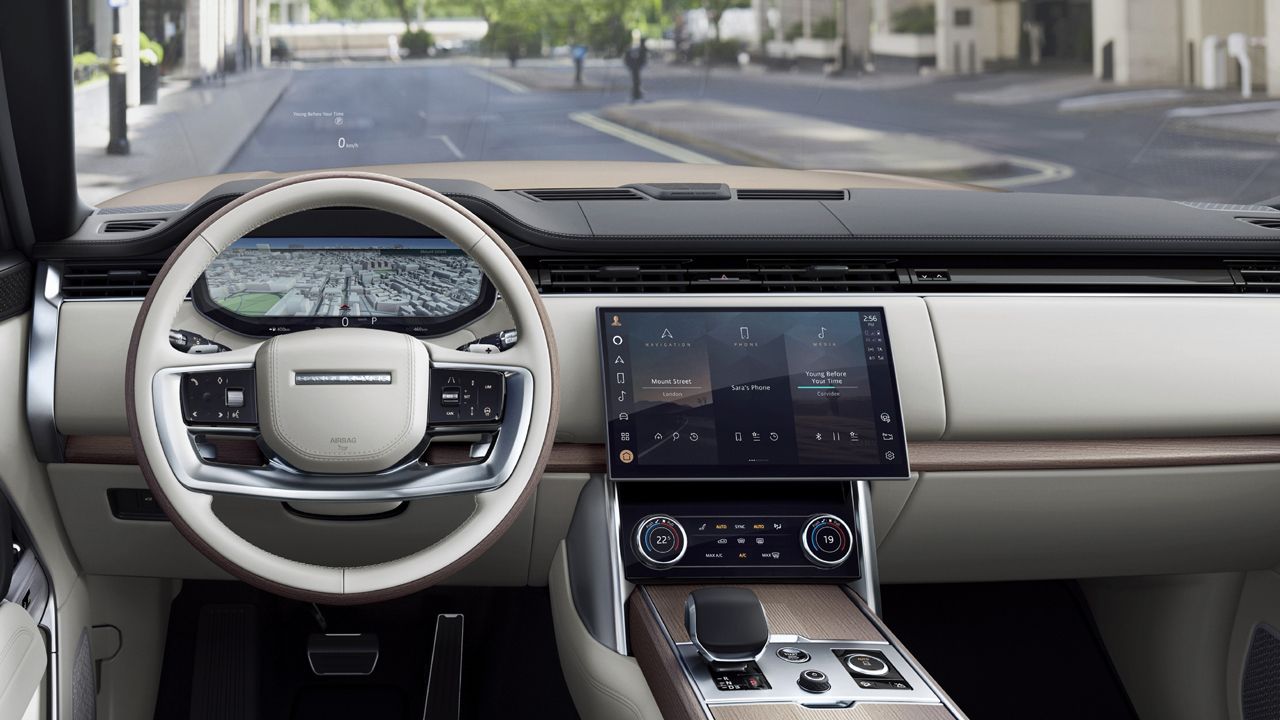 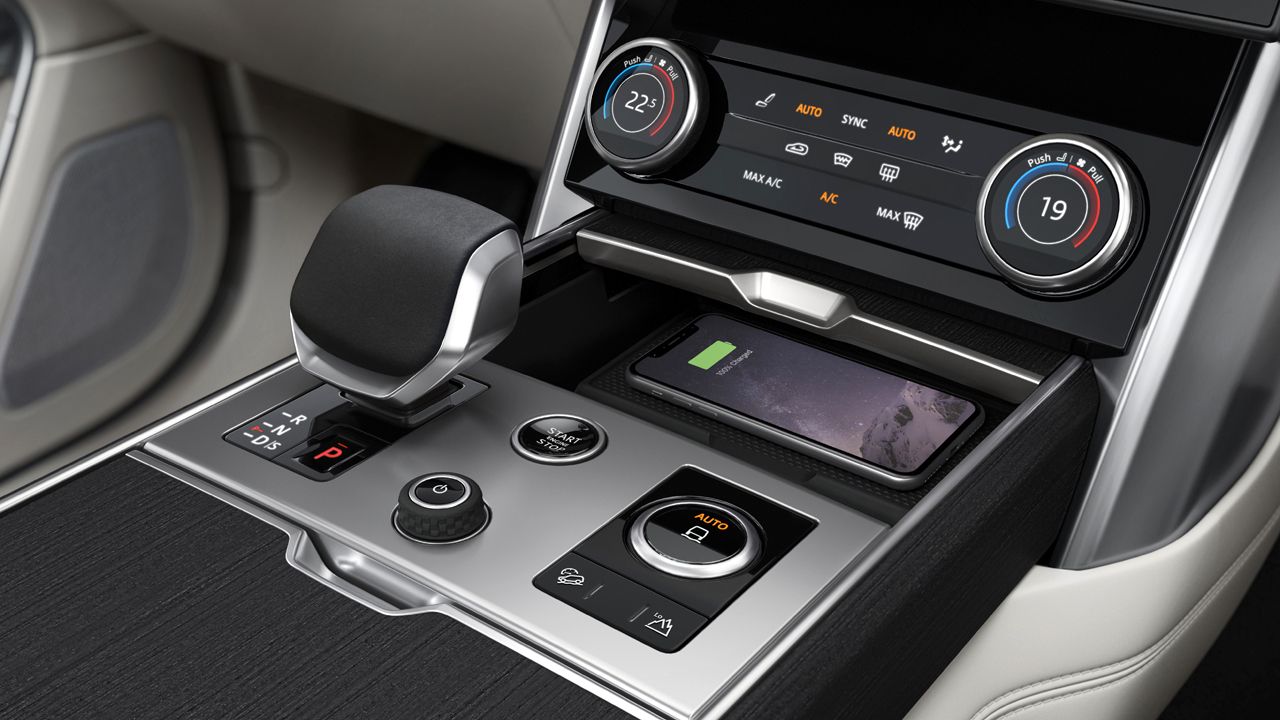 The 2022 Range Rover is new both inside and out. With an all-electric version set for a 2024 debut, the fifth-gen model ushers in a new era of electrification for Land Rover.

A five-year and seven million-hour testing programme has given birth to the 2022 Range Rover. Even in its fifth generation, the original luxury SUV has retained its signature silhouette defined by three lines – the falling roofline, strong waistline, and rising sill line. These trademark features, together with the short front overhangs and a distinctive all-new boat-tail rear design, give the new Range Rover a familiar yet fresh appeal. 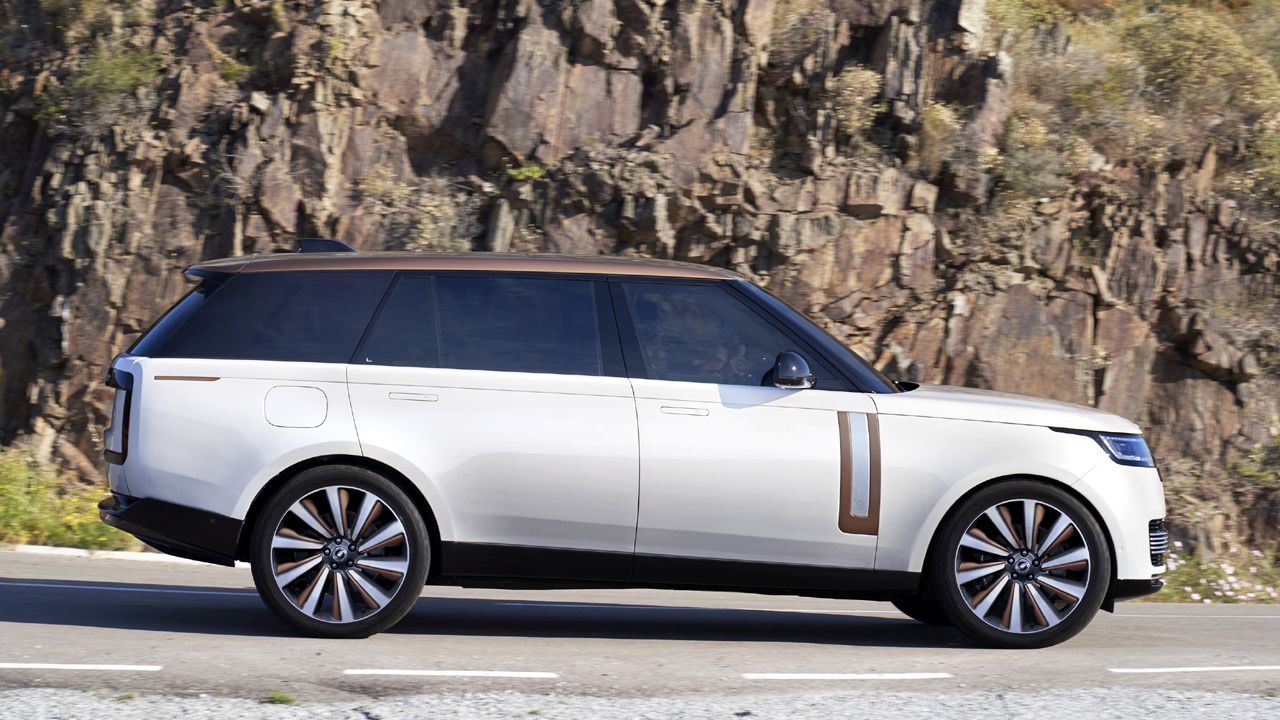 Built on Land Rover’s new flexible Modular Longitudinal Architecture or MLA-Flex, the new Range Rover will continue to be offered in Standard (SWB) and Long Wheelbase (LWB) body styles. However, the latter, for the first time, will offer a three-row seven-seat layout. Plus, the new SWB version is 75mm longer than the outgoing model. 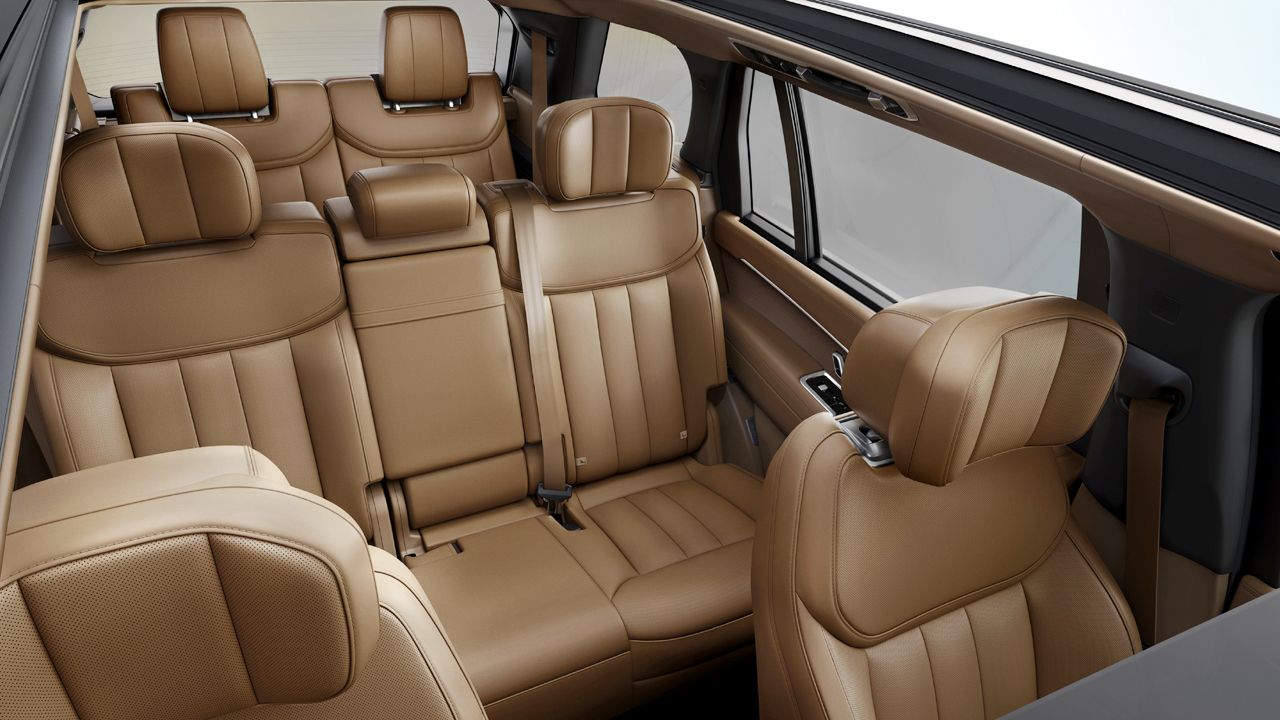 As mentioned above, Land Rover has confirmed that an all-electric derivative of the new Range Rover will arrive in 2024 and will be the brand's first EV. Speaking of electrification, the new Range Rover also benefits from a revised powertrain lineup, highlighted by new Plug-in Hybrid (PHEV) powertrains, which offer improved performance and range.

There are no four-cylinder engines on offer now. Instead, the range starts with the 3.0-litre Ingenium mild-hybrid straight-six petrol and diesel motors (P400, D300, and D350). The petrol PHEV (P440e and P510e) derivatives use the same 3.0-litre units but with a 38.2kWh battery pack and 105kW (141bhp) electric motor. As a result, they now offer an electric-only drive range of up to 100kms and a top speed of up to 140km/h on battery power alone.

The range's top-dog, the P530, now uses a BMW-sourced twin-turbo V8 instead of the in-house 5.0-litre supercharged V8. The new unit is claimed to be up to 17% more efficient than the old supercharged unit. 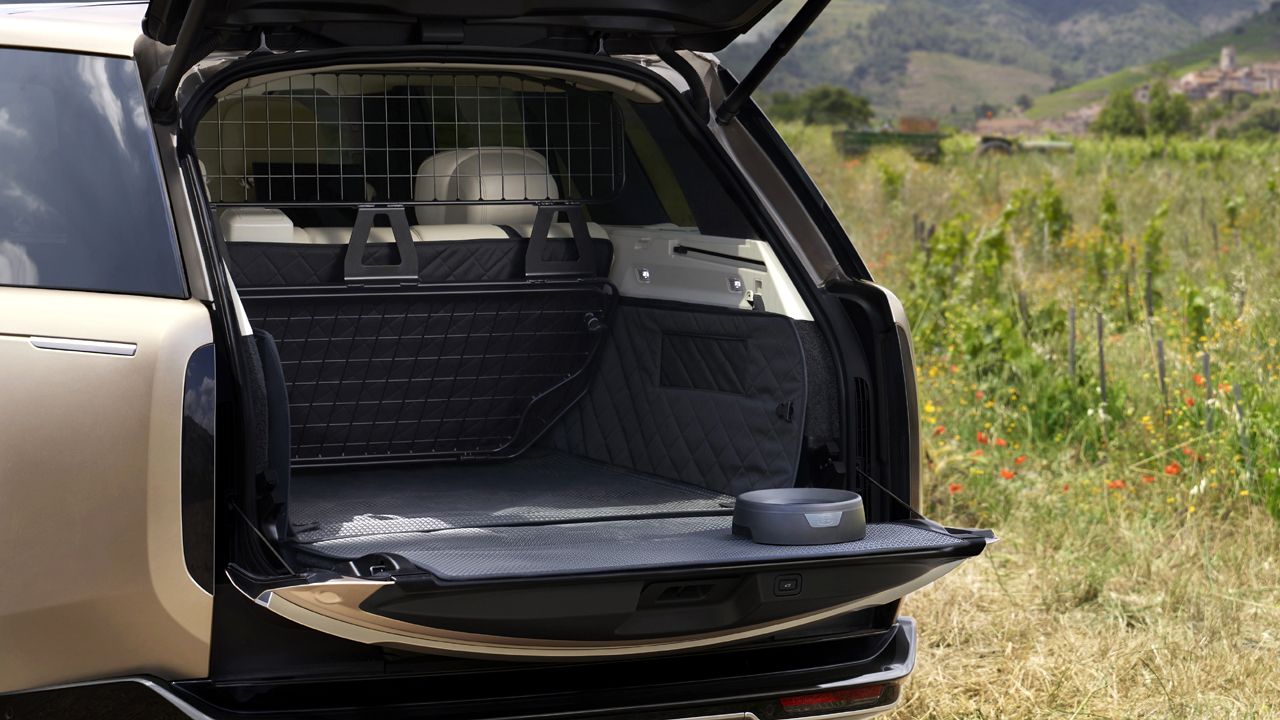 Other significant updates on the new Range Rover come in the form of a fully independent suspension, which comes with Land Rover’s first-ever five-link rear axle (uses air springs for more effective damping), power-assisted doors, a new 'Versatile Loadspace Floor' in the boot, which enhances the signature split tailgate's usability, new high-definition digital LED headlamps, and so on.

Order books for the new Range Rover are officially open, and deliveries in the UK and other primary markets are expected to begin in early 2022.