New BMW 3 Series to be launched on 21st August 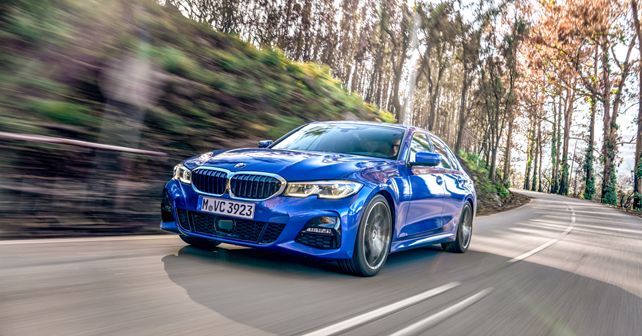 Here's a lowdown on what to expect from the latest iteration of BMW's best-seller...

BMW India is all set to launch the 2019 3-Series here on 21st August. While the sports sedan remains BMW's best-selling model to date, this latest version is also touted as its sportiest and most dynamic yet. So, while we wait for the launch with bated breath, here's a quick summary of what to expect from the new 3-Series.

Like most of BMW's new models, the new 3-Series is also underpinned by the brand's latest Cluster Architecture (CLAR) platform, which has resulted in a significant weight reduction of about 55kg over the outgoing generation. Also, the new car sports bigger dimensions. It’s 76mm longer (41mm of it is in the wheelbase) and 16mm wider, while the front & rear track have also become wider by 43mm & 21mm, respectively. 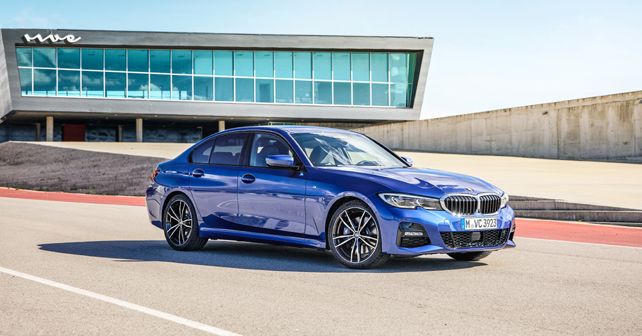 Visually, the new 3 Series looks unmistakably like a mini-5 Series, especially with the new LED light units now linked to the kidney grille. However, with a strong shoulder line, the signature Hofmeister Kink & the L-shaped taillamps, it can still be differentiated from its elder sibling.

In the international markets, the new 3-Series is on sale in numerous versions, including the M340i xDrive. However, the ones which are most likely to make it to our shores are the 320d and the 330i. While both versions are powered by 2.0-litre turbocharged four-cylinder units, the diesel 320d produces 188bhp & 400Nm of torque, while the latter will be good for 255bhp & 400Nm. The diesel engine, however, is now aided by BMW's twin-turbo setup. So, expect the new diesel version to get off the line with virtually no turbo lag. 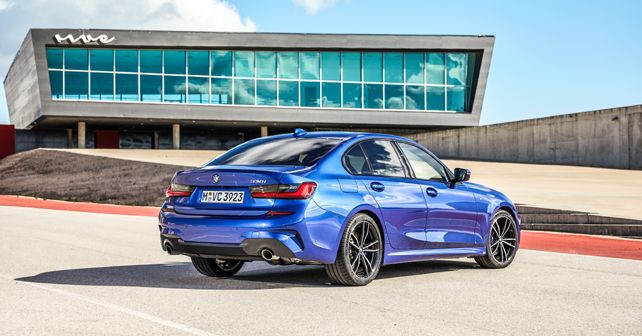 Watch this space for all the latest updates on the launch of the 2019 BMW 3-Series in India.