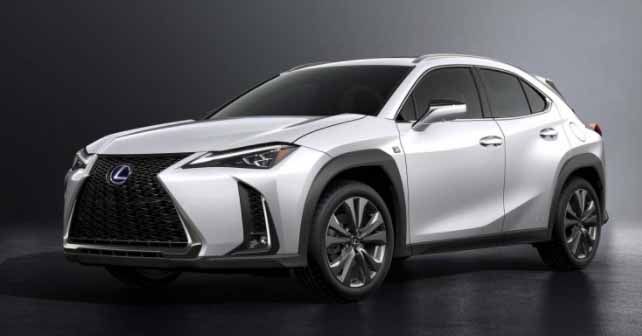 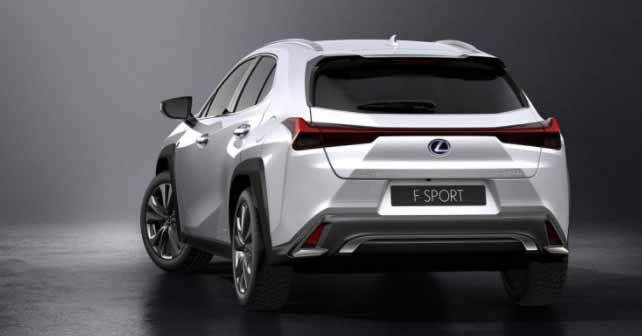 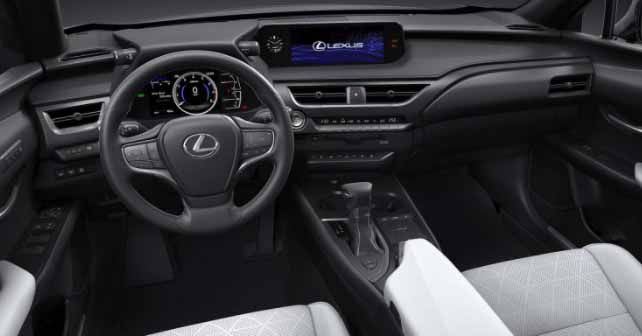 Lexus' all-new compact crossover will take on the likes of the Audi Q2, BMW X2 and Volvo XC40.

Meet the all-new Lexus UX that has just been unveiled at the 2018 Geneva Motor Show. According to Lexus, this striking looking thing is aimed at young car buyers. However, if that’s too complicated to understand, think of it as a rival to the funky entry-level compact crossovers such as the Audi Q2, BMW X2 and Volvo XC40.

Like all recent Lexus cars, the UX has an edgy and a rather busy looking face. The signature spindle grille is, of course, the main highlight of the front fascia, albeit the sleek LED headlamps look equally dramatic. The rest of the design is pretty flamboyant, too. There are sharp creases almost everywhere on the body and the rear-section is even busier than the front. The interior design looks familiar, too. There’s an 8.0-inch infotainment screen, while the overall design and layout is similar to the bigger Lexus SUVs.

The UX is underpinned by a new platform, called GA-C. It’s basically an architecture that it shares with Toyota’s TNGA family. As per Lexus, the new platform gives the vehicle exceptional rigidity, and if that’s actually true, expect it to be a decent handler, especially given its low ground clearance and short wheelbase.

Powertrain options will include two engines – a 2.0-litre petrol (UX200) as well as a hybrid version (UX250h) based on the same engine. The former has a power output of 168bhp, while the latter is rated at 176bhp. Power transmission duties will be carried out by a CVT transmission, but the hybrid version will be all-wheel drive, thanks to an electric motor on the rear axle.

The Lexus UX is expected to go on sale in global markets by the end of 2018. Will it be coming to India? There’s no official word on it as yet, but given its size, it makes a lot of sense to bring it to our shores.