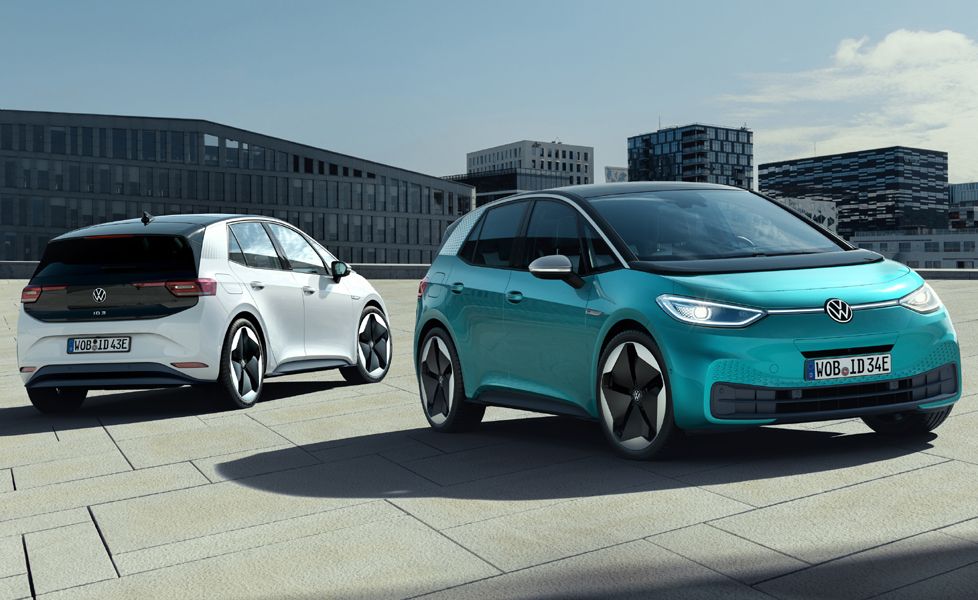 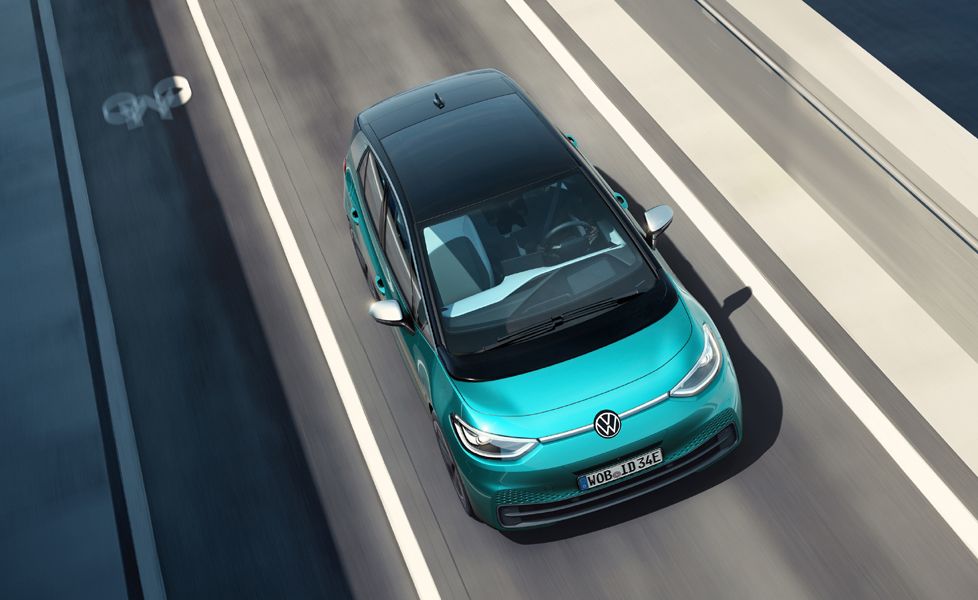 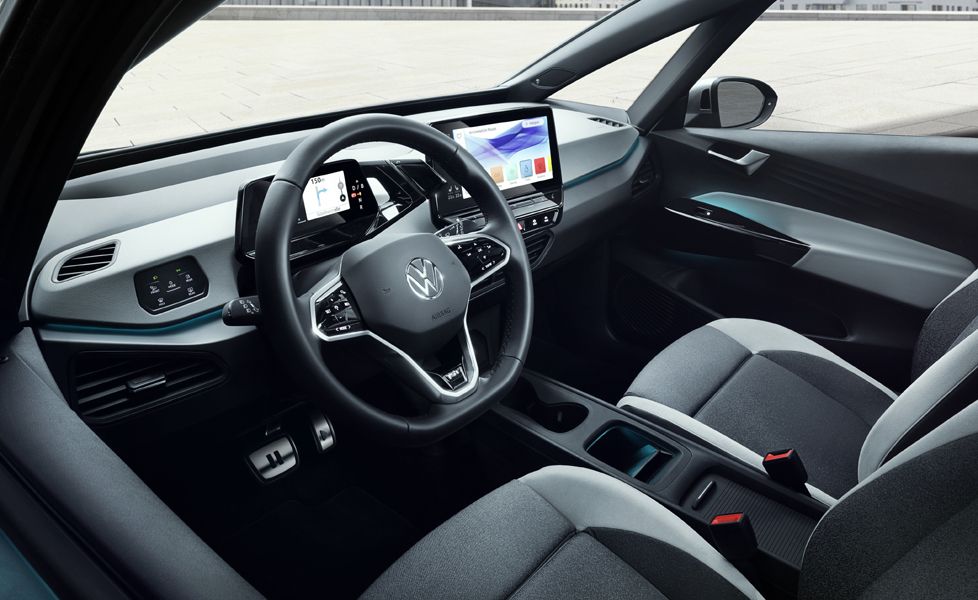 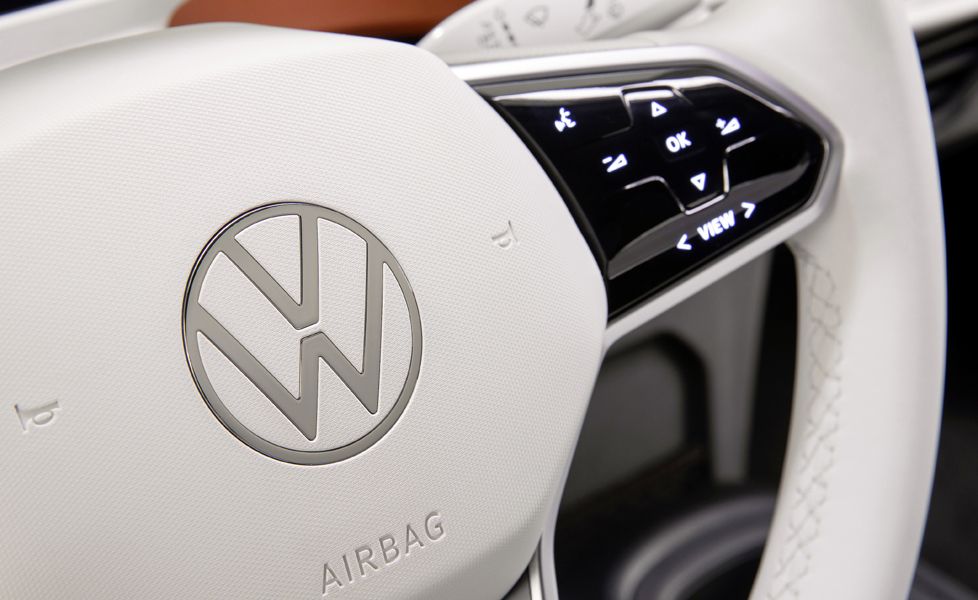 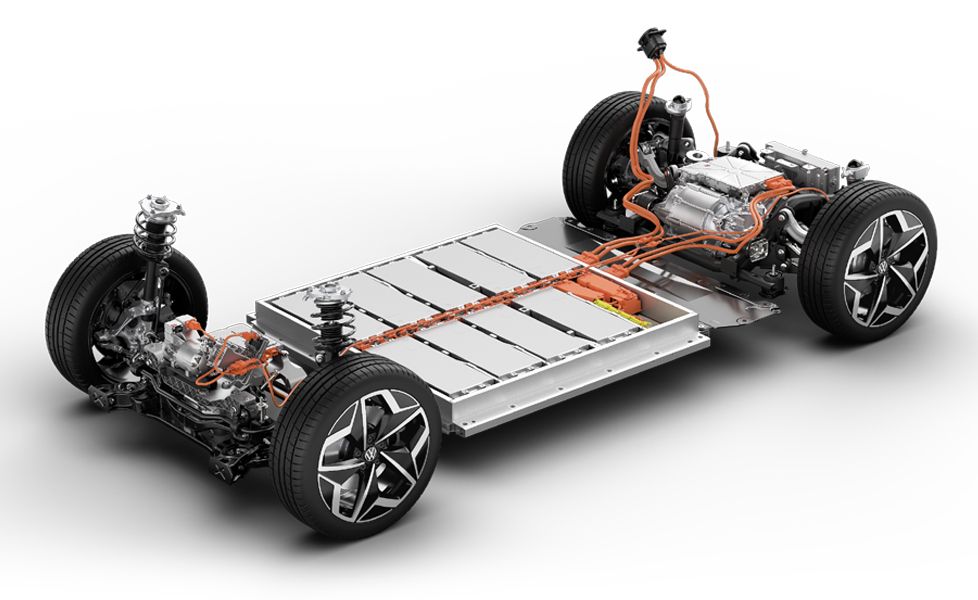 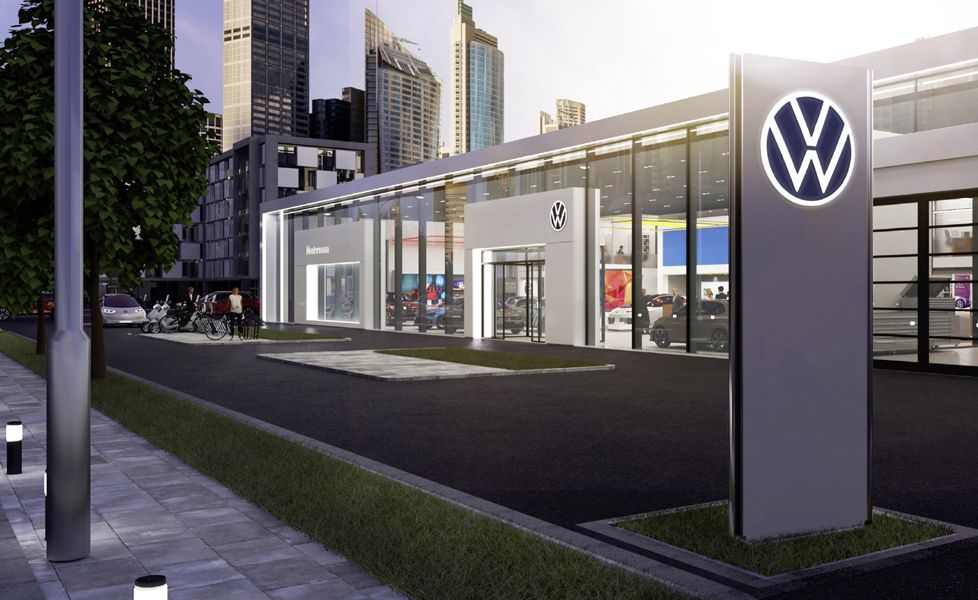 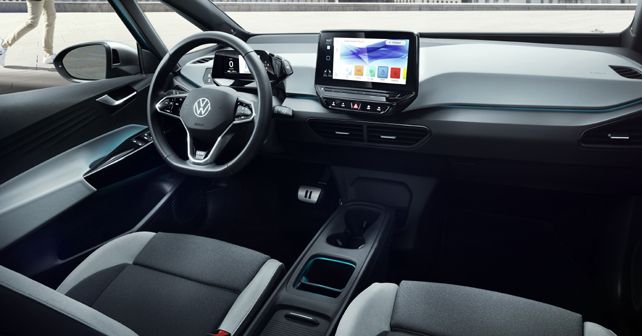 While the series production of the ID.3 is set to begin in November, Volkswagen, at the time of its market launch, will start by delivering the special ID.3 1st launch edition units, bookings for which began in May 2019. The ID.3 1st will be offered in three fixed configurations (Standard, Plus & Max). While the top-of-the-range ID.3 1st Max will offer premium equipment like an augmented reality (AR) head-up display, a Beats sound system, a large panorama sliding/tilting glass roof & 20-inch light-alloy wheels, the base version won't be empty either, as it will come with features like satellite navigation, heated front seats & steering wheel, 18-inch alloy wheels, etc. as standard. 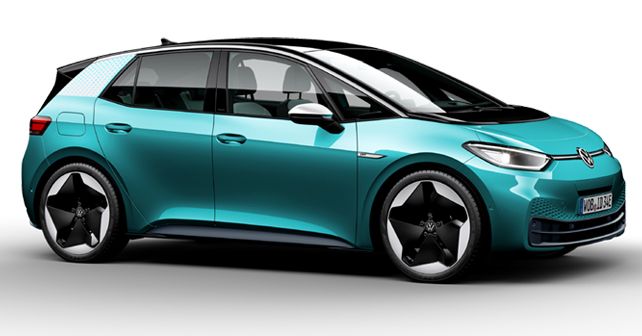 In terms of the battery capacity, the ID.3 will go on sale with three battery options: a 45kWh, 58kWh or the range-topping 77kWh battery pack. The 58kWh option is exclusively available only on the ID.3 1st launch edition model. Based on WLTP test cycle results, the driving range offered by the ID.3 ranges from 330km (45kWh) to 550km (77kWh). Further, the ID.3 also gets fast-charging capability, allowing it to charge for a 290km drive in a matter of 30 minutes (using a 100kW quick charger). 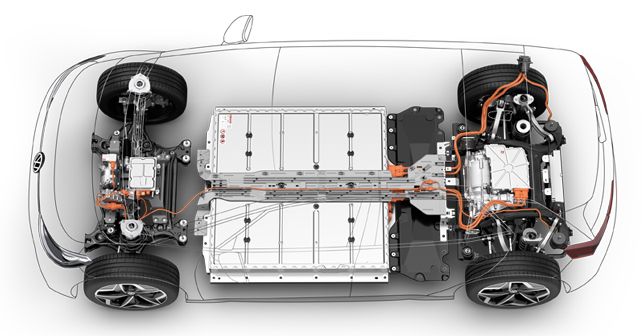 As for the ID.3's performance, the 1st launch edition models will be equipped with a 201bhp electric motor, which can propel the ID.3 to an electronically-limited top speed of 160km/h. The motor generates 310Nm of torque. Further, VW claims that the ID.3 will offer an involving drive experience, owing to the fact that the electric motor is hooked to the rear axle. 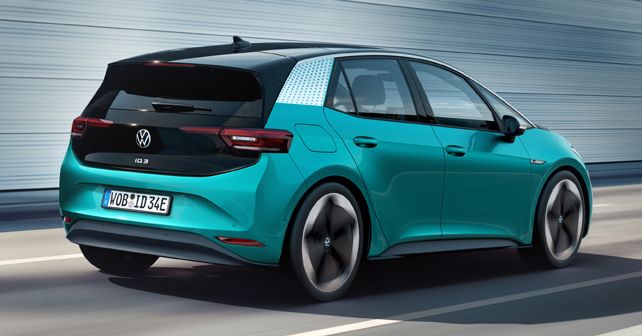 Inside, the ID.3's controls can be operated by a 10-inch central touchscreen, while only the electric windows & the emergency hazard warning lights retain the conventional tactile switches. Rest of the controls are all taken care of by touch buttons. 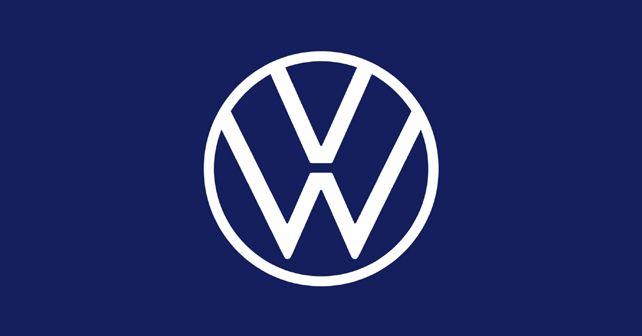 Alongside the reveal of the ID.3, Volkswagen also introduced its new global logo & brand design. The new brand logo is now two-dimensional, has been reduced to its 'essential elements', and is intended for digital applications. Starting with Europe, the changeover will then be implemented in China, followed by the North & South American markets. The complete global overhaul is expected to be completed by mid-2020. For decades, Volkswagen has used a male voice to represent the brand in its advertisements. Now though, the brand representation is set to become female. VW has also stated that in the coming years, the new logo might even become illuminated/backlit.