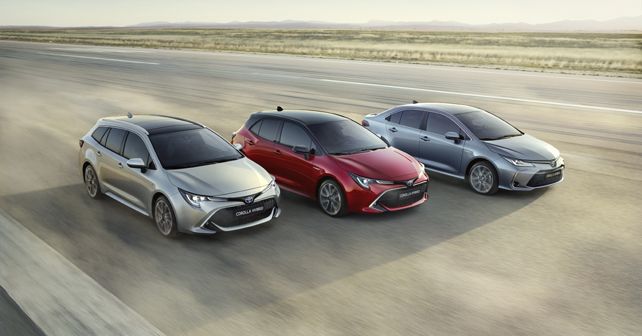 Toyota has unveiled the next-gen Corolla sedan at the ongoing Guangzhou International Automobile Exhibition in China.

While the Japanese carmaker has already showcased the Corolla in its hatchback and wagon body styles, the newly-unveiled sedan version completes the next-gen Corolla family. The sedan had been teased by the Japanese marque just days before its global debut. Based on the brand's GA-C platform, the new sedan is slightly longer and wider than its predecessor but both the generations have the same wheelbase. The new Corolla models will go on sale in Europe and the United States in Spring 2019. 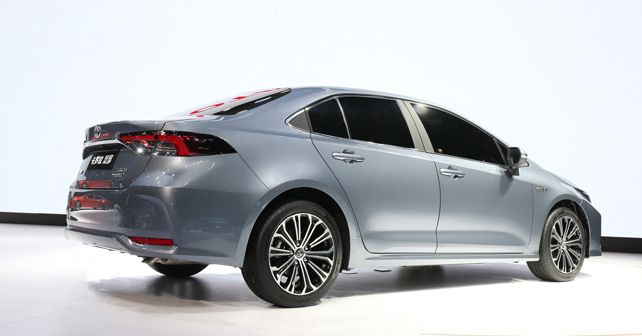 On the outside, the sedan differs from the hatch since the former has a larger grille and the front fascia also comprises of L-shaped LED DRLs. Interiors of the Corolla also get a modern upgrade with the addition of an all-digital instrument cluster and an 8-inch touchscreen infotainment system which sits neatly atop the AC and other button controls on the dashboard. The infotainment system will also feature Apple CarPlay, Android Auto and Amazon Alexa connectivity in select markets. 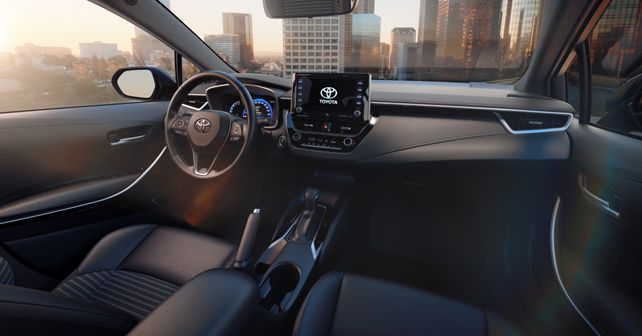 A product developed under the Toyota New Global Architecture (TNGA) initiative, the next-gen Corolla will benefit from a host of newly-developed powertrains, like the 2.0-litre Dynamic Force Motor mated to a 6-speed CVT gearbox. American-spec models will also be heavily laden with top-notch safety features such as pedestrian detection, lane departure and lane keeping aids. However, how much of this will make it to the India-spec models is yet to be confirmed. If confirmed for India, expect the new Corolla to become the Corolla Altis which will make it to our shores sometime in 2019. 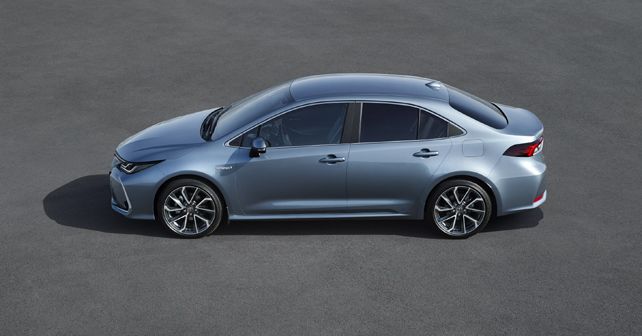