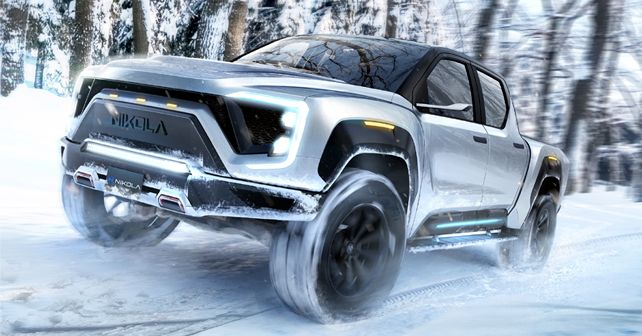 The Nikola Badger is capable of driving on a blend of Hydrogen (FCEV) & Electric (BEV) power or purely on electric power - the modes can be changed at the flick of a switch.

Remember the movie dialogue, 'It's clobbering time'? Well, if the all-new Nikola Badger hydrogen-electric pickup truck was alive, it would definitely say that! This 5-seater 4x4 behemoth is the creation of Nikola Motor – a brand known for its zero-emission semi-trucks & Powersports vehicles. Presented currently as a Concept, the Nikola Badger is headed for a commercial debut in September 2020 and it'll take on the likes of the Rivian R1T, the Tesla Cybertruck & the upcoming Hummer EV. As for its assembly, it'll be done in conjunction with an OEM supplier (partnership to be announced soon). 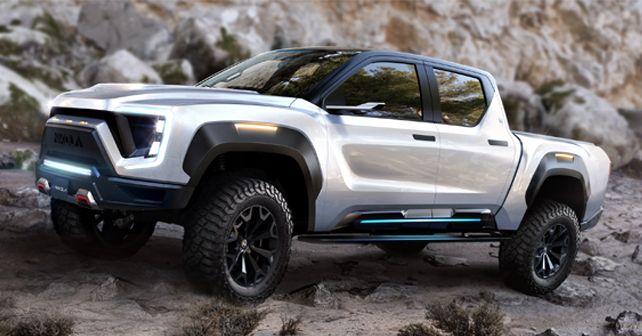 So, what's behind the Nikola Badger's 'clobbering' capabilities? Let's start with the figures - it can produce 894bhp of peak power (449bhp of continuous power), 1,329Nm of torque and will offer a claimed driving range of about 966km (an estimated figure for combined FCEV + BEV mode use). On pure electric power, it can still manage an appreciable 483km. This 'Tesla' of the pickup trucks will also offer blistering performance - capable of reaching 97km/h from standstill in just 2.9 seconds! These figures have been achieved by the use of a 160kWh Li-ion battery pack & a 120kW Hydrogen fuel cell. 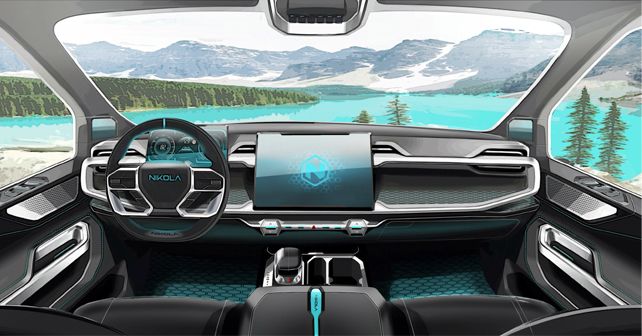 Sharing his thoughts on the Badger, Trevor Milton (CEO - Nikola Corporation) said, 'Nikola has billions worth of technology in our semi-truck program, so why not build it into a pickup truck? I have been working on this pickup program for years and believe the market is now ready for something that can handle a full day’s worth of work without running out of energy. This electric truck can be used for work, weekend getaways, towing, off-roading or to hit the ski slopes without performance loss. No other electric pickup can operate in these temperatures and conditions.' 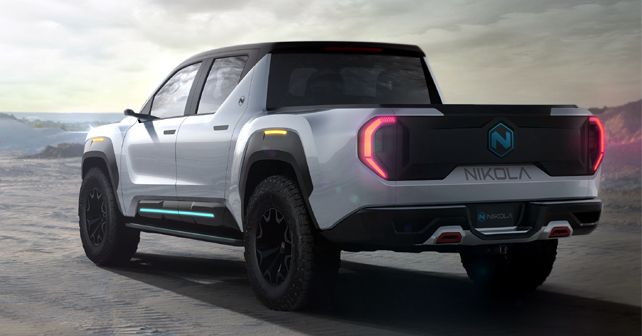 When Mr Milton refers to the Badger's 'work' capabilities, he's alluding to the fact that it comes 'outfitted with a 15kW power outlet for tools, lights & compressors, which is enough power to assist a construction site for approximately 12 hours without a generator.'

To increase the uptake of Hydrogen-powered vehicles, Nikola is already working on setting up close to 700 Hydrogen Fuel Stations across North America.