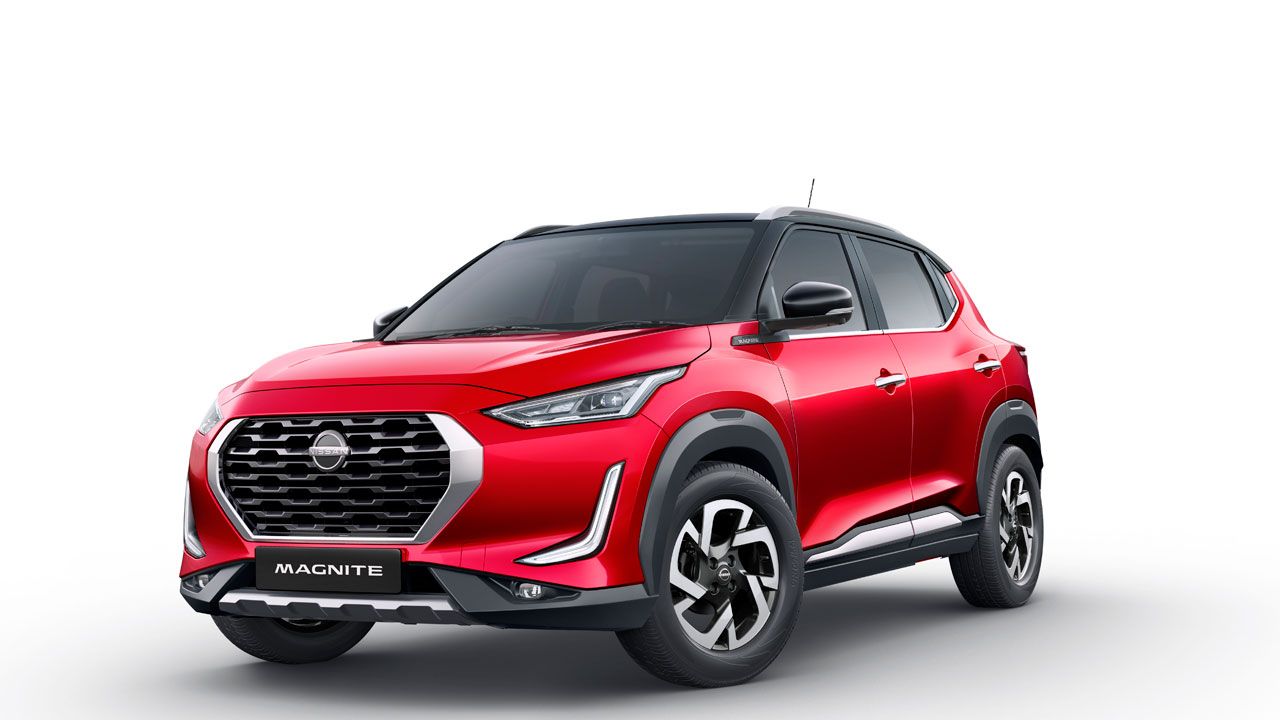 Nissan India has officially announced that it will launch the new Magnite compact SUV at attractive introductory prices.

The Nissan Magnite is all set to attack the compact SUV segment from a different angle – the Magnite, instead of offering pure desirability in spades, will seek to undercut all its rivals on the price front to find its own ground in the segment, while at the same time offering a very practical and reasonably well-equipped package. In essence, we predict that the Magnite will directly attack the premium hatchback segment. This, in fact, could be fruitful, considering the fact that SUVs are sold like hotcakes at the moment.

Meanwhile, as mentioned above, Nissan has officially announced that it will launch its upcoming Magnite compact SUV on the 2nd of December. What’s more, it will be launched with special introductory prices, which will make it even more affordable, initially. So, it goes without saying that the new Nissan Magnite will make for a very tempting compact SUV at the time of its launch.

Bearing this in mind, expect the Magnite to wear a very attractive price range. This also comes down to the fact that it will use the same 999cc three-cylinder petrol engine that does duty in the Kwid and Triber, except it will be turbocharged in the higher-spec variants of the Magnite, with about 100bhp of power. To know more about the variant details of the upcoming Nissan Magnite, check out our detailed variant break-up story here: Nissan Magnite production begins, variant details revealed

We have in fact driven the Magnite as well, and our review for the upcoming compact SUV will go live at 7 pm this evening, so stay tuned. 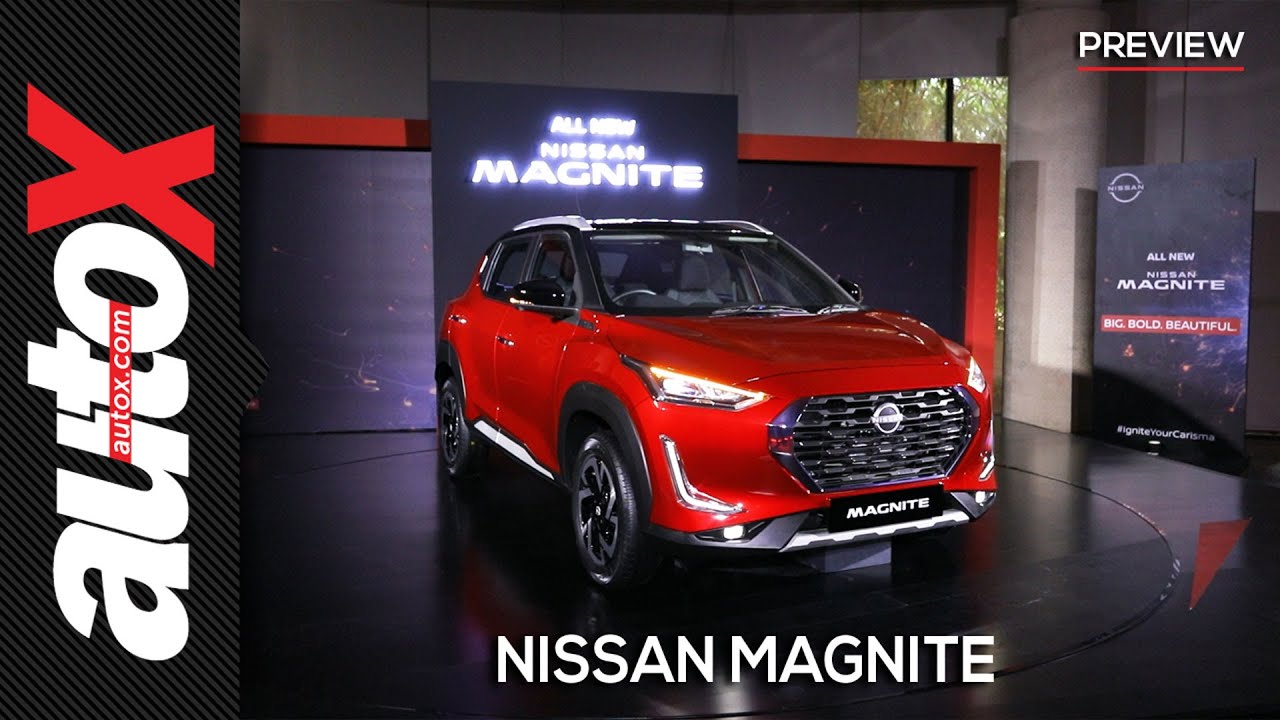