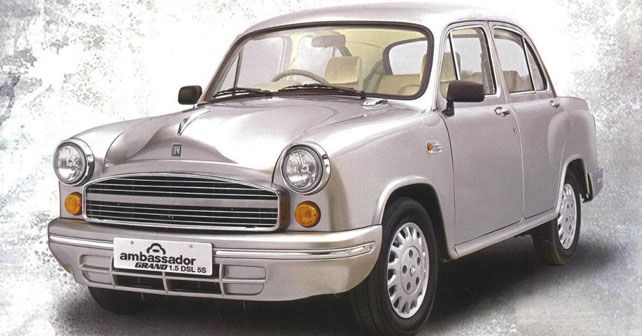 Auctioned government vehicles to be treated as unregistered from now on, making it mandatory for new owners to get them re-registered with a new number

Following recent reports, which pointed out that old auctioned government vehicles are being misused by anti-social elements during elections in the country for alleged smuggling of black money, the Tamil Nadu state government has acted upon the state transport department's proposal to issue fresh registration numbers to such vehicles. On 24th September, the government accepted the proposal and issued the necessary orders.

As per current norms, the auctioned vehicles owned by private parties pass through check posts without undergoing any checks and verifications, besides being toll exempt. This provides plenty of opportunities for anti-social activities to run rampant during state and national elections through the use of such vehicles.

According to the national data, more than 1,500 such vehicles are auctioned every year, out of which 40 per cent are cars and SUVs. Once the vehicles are sold, the ownership is transferred to the buyer but the vehicles continue to bear the same registration number, which subjects them to minimum checks and scrutiny.