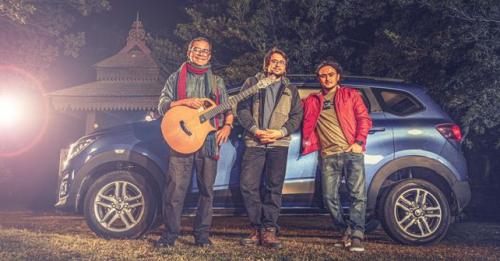 Every year, some of the world’s rarest, most extraordinary, and significant cars from yesteryear are auctioned at the Pebble Beach in California.

The 2017 Pebble Beach Concours d’Elegance is underway, and it's time for the deep pocketed classic car aficionados to rejoice. Like always, this year brings with it numerous exotic vehicles for classic car nuts to consider. Let’s focus on what models are expected to be show stoppers this time around. 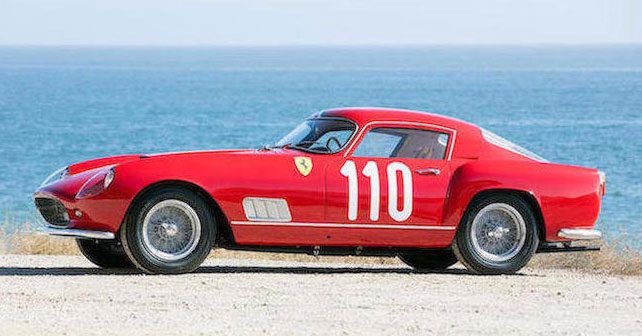 The Ferrari 250 GT Berlinetta, was also called the ‘Tour de France’ because it competed the 10-day Tour de France race. A total of 77 examples were built . The car featured here churns out 260bhp from its 3.0-litre V12 SOHC engine.

This specific car underwent a severe  road accident in 1961 - due to which it had to be scrapped. However, it was eventually rebuilt in Italy, including being restored by Ferrari itself - and achieved  Ferrari Classiche certification in 2014. 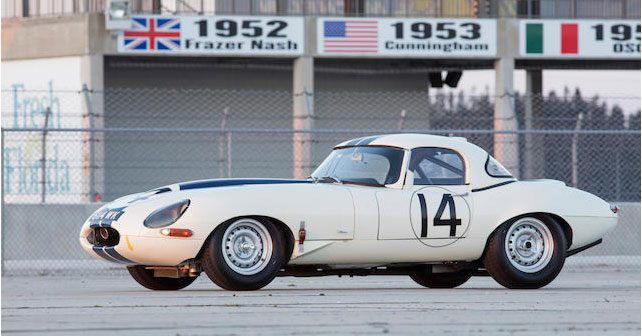 The Jaguar E-Type Lightweight is a car that every classic Jaguar collector should go gaga over. The company built a total of 12 E-type Lightweights for competition use. Originally, 6 additional cars were planned to be produced, but somehow that never happened.

This particular example has raced 24 hours of the 1963 Le Mans, in addition to the Road America 500 and Bridgehampton 500. The 3.8-litre 6-cylinder engine under its bonnet pumps 293 horses. Since only 12 were ever made - finding this for sale is super-rare. The car is expected to go upwards of the Rs. 4.5 crore mark. 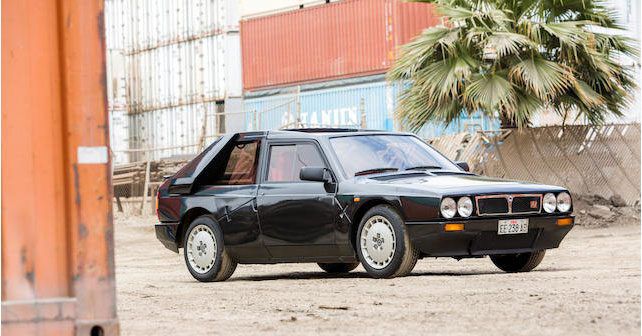 Between 1985 and 1986, Lancia built a few examples of a road version of the race-spec Delta S4 for homologation purposes - similar to what Peugeot did with 205 turbo. The car carried the Stradale tag, with just 200 examples being built.

The 1600cc mill on this Lancia is both turbocharged and supercharged - making an output of 247bhp - with the power being fed to all the four wheels. 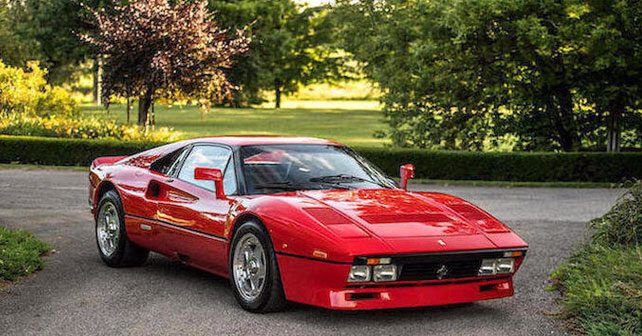 The Ferrari 288 GTO was a special homologation of the Ferrari 308 GTB. This example is one of the only 272 examples ever produced. The Ferrari 288 GTO was engineered to compete in the Group B Race series of Tour De France, however, the class was de-established later - and thus the 288 GTO never raced, and was sold as a road car instead.

A 2.9-litre twin turbo V8 engine under this GTO’s hood is twin-turbocharged, and develops around 395 horses. 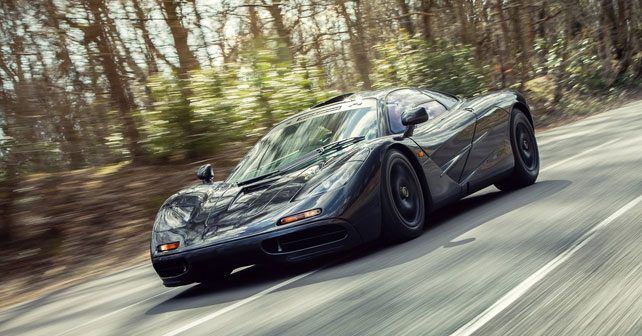 *image for representational purpose only

Termed as one of the greatest sports car ever produced, the McLaren F1 is the car that brought McLaren into spotlight. The car features many exclusive designs and technologies - it is extremely light, and has a more dynamic structure than many new similar cars. The distinctive feature of the F1 has always been its driver’s seat location - which is in the centre for the driver’s superior visibility. 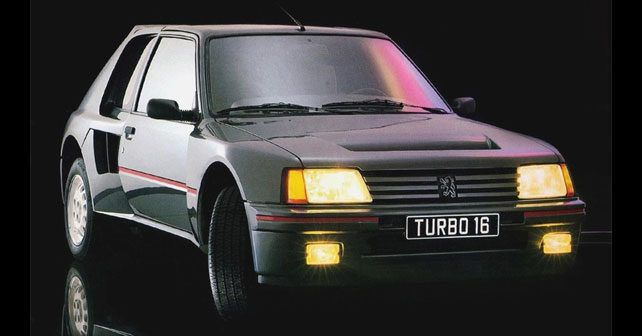 *image for representational purpose only

The all-wheel drive Peugeot 205 Turbo 16 was built for homologation purposes of the Group B rally car -  according to which, the rally car had to be based on a production road car. A total of 200 examples of the same were built. All the road cars were exactly the same spec and colour as the race-spec cars.

To keep a low center of gravity, it was decided to use a gearbox  for the car which was bolted behind the engine rather than below it to keep the centre of gravity low. This engine is a 1,775cc DOHC 16V Turbocharged 4-cylinder engine capable of developing 197 horses. 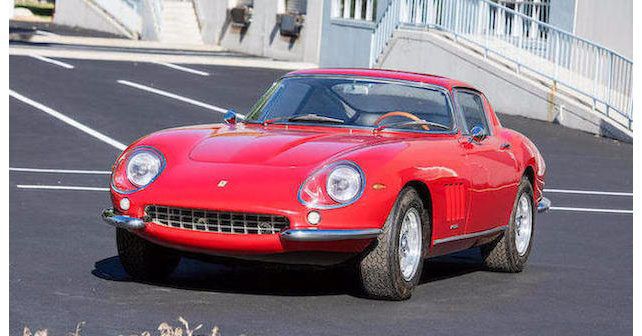 One of a total of 280 examples built, the Ferrari 275 GTB/4 (or 4-cam) was an updated version of the 275 GTB, with the ‘4’ signifying a 4-cam motor. It was the first ever Ferrari to not be offered with wire wheels. Under the skin, the car housed  a tubular steel frame, alongwith the mechanicals that reflected thirty years of Ferrari’s racecar development.

Powering this Pininfarina designed red Ferrari is a 3.3-litre, 300 bhp V12 powertrain, with six carburetors as standard. The car was capable of hitting 268km/h.