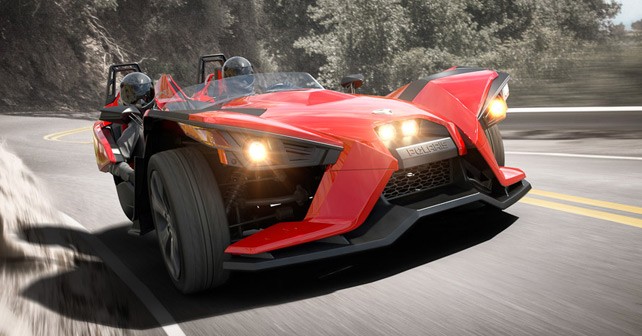 Just a few weeks after Polaris showed us a teaser trailer of their latest product soon to hit the US markets, they have now fully revealed the three-wheeled car called the Slingshot.

The Polaris Slingshot looks very similar to the KTM X-Bow, but instead of four wheels it gets three wheels with a rear centre mounted wheel. The rear wheel is powered by a General Motors sourced 2.4-liter EcoTec engine with 173bhp and 225Nm of torque with help from a five-speed manual gearbox and a carbon-reinforced drive belt. Those power specs are very good considering that the car only weighs 771 kilograms.

The Slingshot also gets a lot of good features, which include projector-beam headlights, LED taillights, waterproof seats with three-point seat belts and roll hoops. There are also two locking storage compartments, and a 4.3 inch LCD entertainment system with Bluetooth, six speakers, and a reverse camera.

We know very well of the capabilities of Polaris machines and the Slingshot should provide an incredible ride quality because it features a reverse tilt hood and has a double wishbone forged aluminum suspension, plus electronic power-assisted steering with ESC.

The car has also been priced very competitively in the US market at $19,999 (Rs 12 lakh) for the base model and goes up to $23,999 (Rs 14.4 lakh) for the SL variant. Unfortunately, Indian roads will not be suitable for the Slingshot, and the company has no plans of bringing the vehicle to India as of yet, even though they sell a large range of their other vehicles in the country. 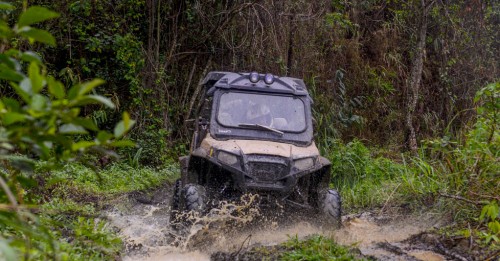 A Polaris in Search of a WW II Plane - Photos 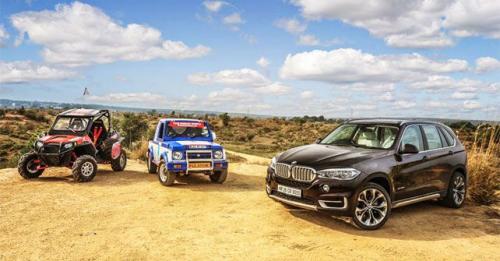 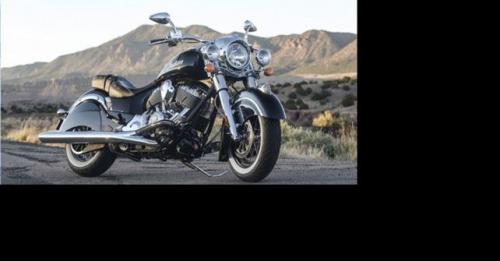 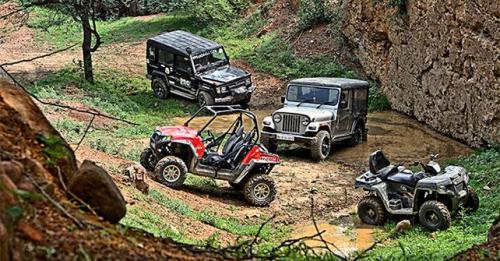