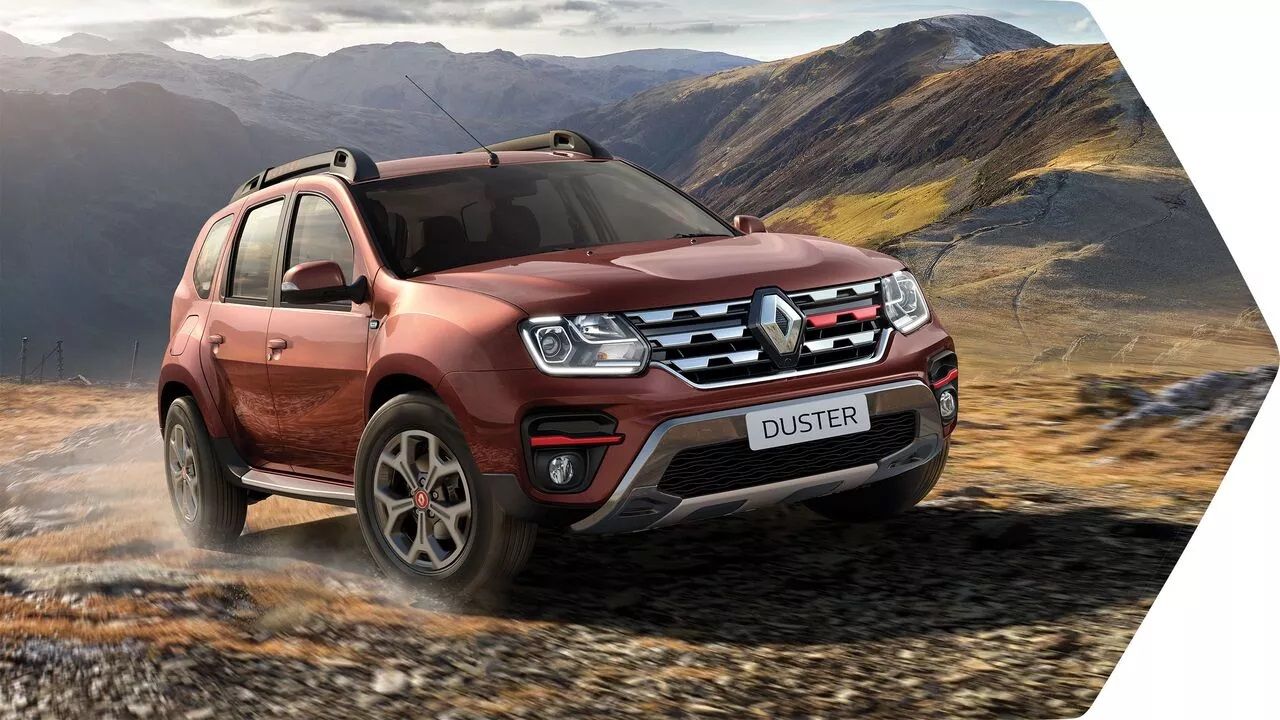 Renault has launched the Duster with a 154bhp rated 1.3-litre turbo petrol engine in India. The Duster 1.3 Turbo is available with either a six-speed manual gearbox or a CVT automatic.

After showcasing the Duster Turbo petrol at the Auto Expo earlier this year, Renault has now finally launched the 1.3-litre turbo petrol-powered version of the SUV. The Renault Duster 1.3 Turbo's price begins from Rs 10.49 lakh and goes all the way up to Rs 13.59 lakh (ex-showroom) for the top-end CVT version. The regular naturally aspirated (NA) version of the Duster will continue to be sold alongside.

The 1.3-litre turbo direct-injection petrol engine on duty here is the same unit that recently made its debut with the Nissan Kicks 1.3. The engine develops 154bhp @ 5,500rpm and 254Nm @ 1,600rpm – the same as the Kicks. Gearbox options include a six-speed manual and a CVT automatic. All-wheel drive is not offered.

There are three variants on offer in manual version – RXE, RXS and RXZ – and two with CVT – RXS and RXZ. On the visual front, the turbo version can be differentiated from the regular NA version, thanks to the Crimson Red accents on the front grille, tailgate, roof rails & fog lamp covers, and 17-inch ‘Forza Diamond Cut’ alloy wheels.

Inside, the turbo version gets the same Midnight Black theme as the regular version. Features and equipment are also similar – you get the same 7-inch MediaNAV Evolution touchscreen with Apple CarPlay, Android Auto, voice recognition, and an Arkamys sound system. It also gets a Smart Start/Stop function to improve fuel efficiency. ABS, EBD and dual airbags are standard.

Here are the variant wise ex-showroom prices of the Renault Duster: