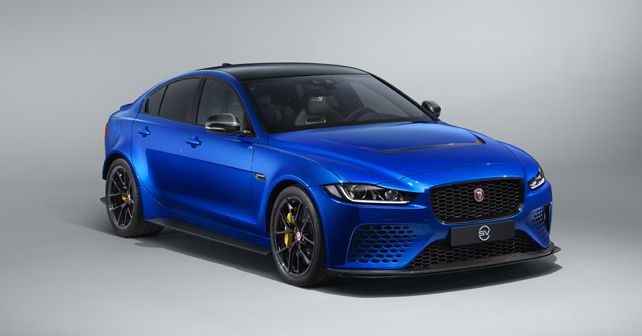 Touted as a more restrained, road-oriented version of the extreme XE SV Project 8, the new Touring Spec model features some discreet changes over its track-focused sibling.

With a production run restricted to just 300 units worldwide, the ferocious Jaguar XE SV Project 8 is considered to be a 'Collector's Edition' from JLR's skunkworks - the SVO (Special Vehicles Operation) division. Now though, the folks at the SVO division have decided to introduce a road-oriented version of the track thoroughbred. The result? Jaguar XE SV Project 8 Touring Specification.

Despite being a lower-spec version, what makes the Project 8 Touring Spec even more desirable is the fact that Jaguar will build just 15 examples of it (in a four-seat configuration only), making it the most exclusive XE SV Project 8 derivative to date. Further, it will be available for order in four signature Project 8 paint options: Valencia Orange, Velocity Blue (shown in lead image), the iconic British Racing Green & Corris Grey Satin. 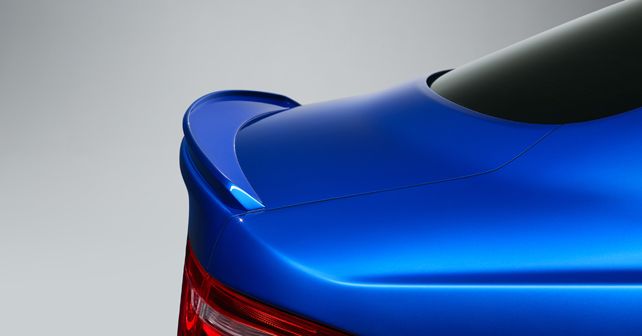 In terms of changes, the XE SV Project 8 Touring Spec features a fixed rear spoiler instead of the adjustable, carbon-fibre aerodynamic wing used on the track car, along with a fixed front splitter to maintain the aerodynamic balance. While it features the same 5.0-litre supercharged V8 motor, it's about half a second slower to reach from 0-100km/h, in 3.7 seconds. Also, the top speed on the Touring Spec has been electronically limited to 300km/h. 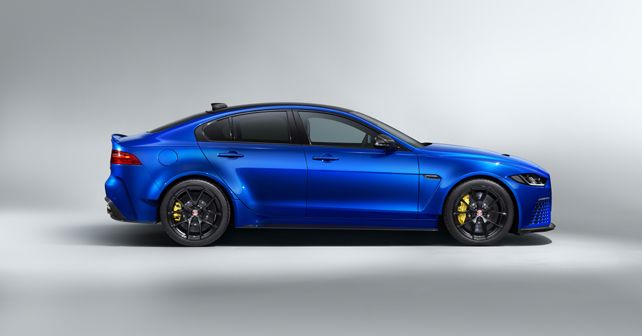 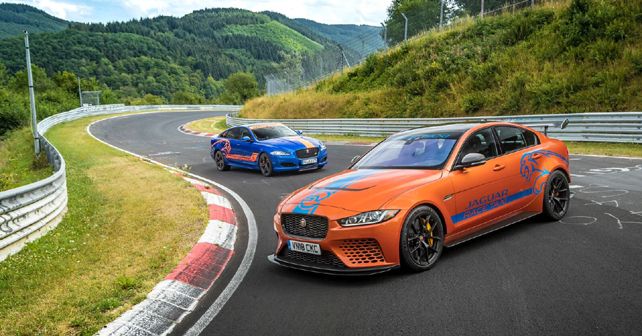 However, this does not mean an end for the original, track-focused derivatives as the Touring Spec model will be sold alongside them.