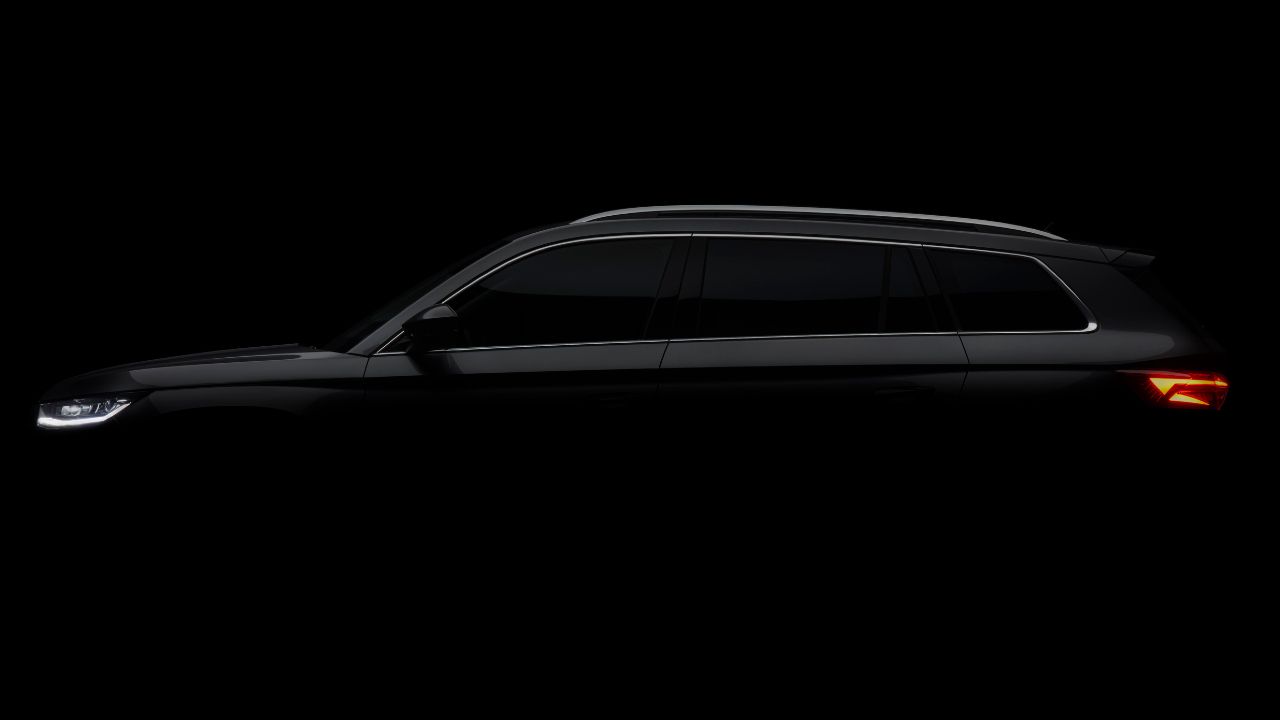 Expected to debut with a new design language, the 2021 Skoda Kodiaq is all set to make a global appearance tomorrow. Along with a new fascia and updated styling, expect a petrol engine from the Czech manufacturer.

Skoda will take the wraps off the Kodiaq facelift tomorrow, i.e. April 13, 2021. Skoda has been teasing the upcoming SUV on its social network handles. Post the global premiere of the updated Skoda Kodiaq, the SUV will go on sale in the international market first. The India launch of the facelifted Skoda Kodiaq can happen in Q3 of 2021. 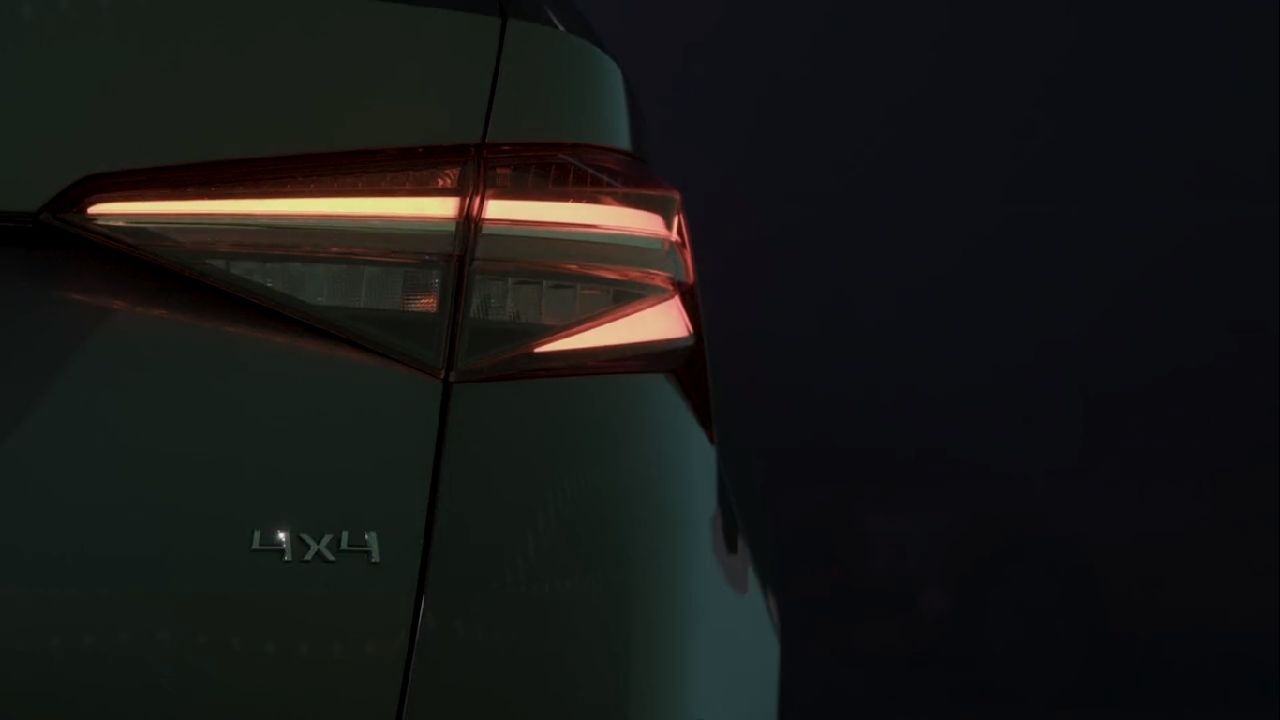 Going by the design sketches, the facelifted Skoda Kodiaq will sport a grille styled similarly to that of its predecessor. However, the design of the Kodiaq is expected to be a more mature version of the pre-facelift Kodiaq and the Skoda Kushaq. The fascia will continue to sport chrome bits, with a vertically slotted grille. This time, the headlamp assembly will have a slimmer design than that of the pre-facelift one. The tail lamp assembly will also exhibit a sharper design language. The new teaser images confirm that the facelifted SUV will sport that same shoulder line and silhouette as that of the model it will replace. 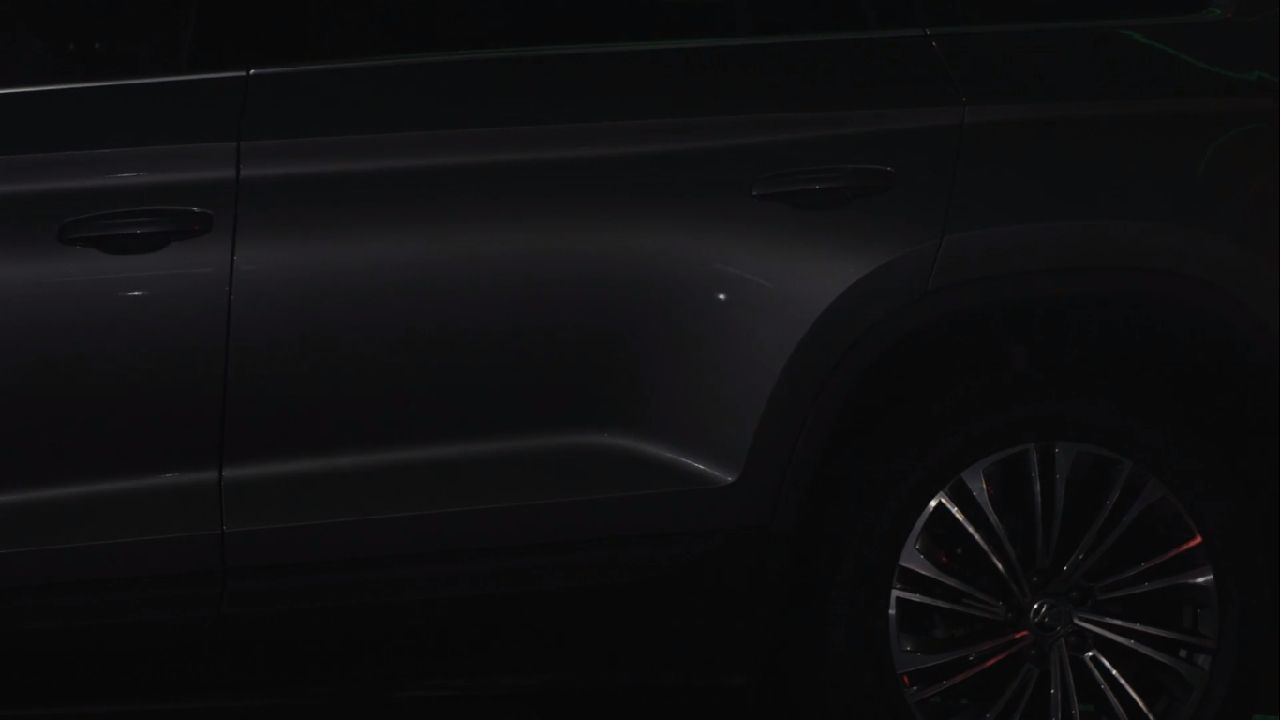 The changes are expected to be on the outside, and the cabin will most likely be retained with minor tweaks. Expect a 2-spoke steering wheel, which could be the highlight of the cabin, similar to the one we saw in the Skoda Kushaq and 2021 Superb. The facelift model will be available in L&K, RS, and Sportline variants in the international market, and the feature list will be trimmed accordingly. 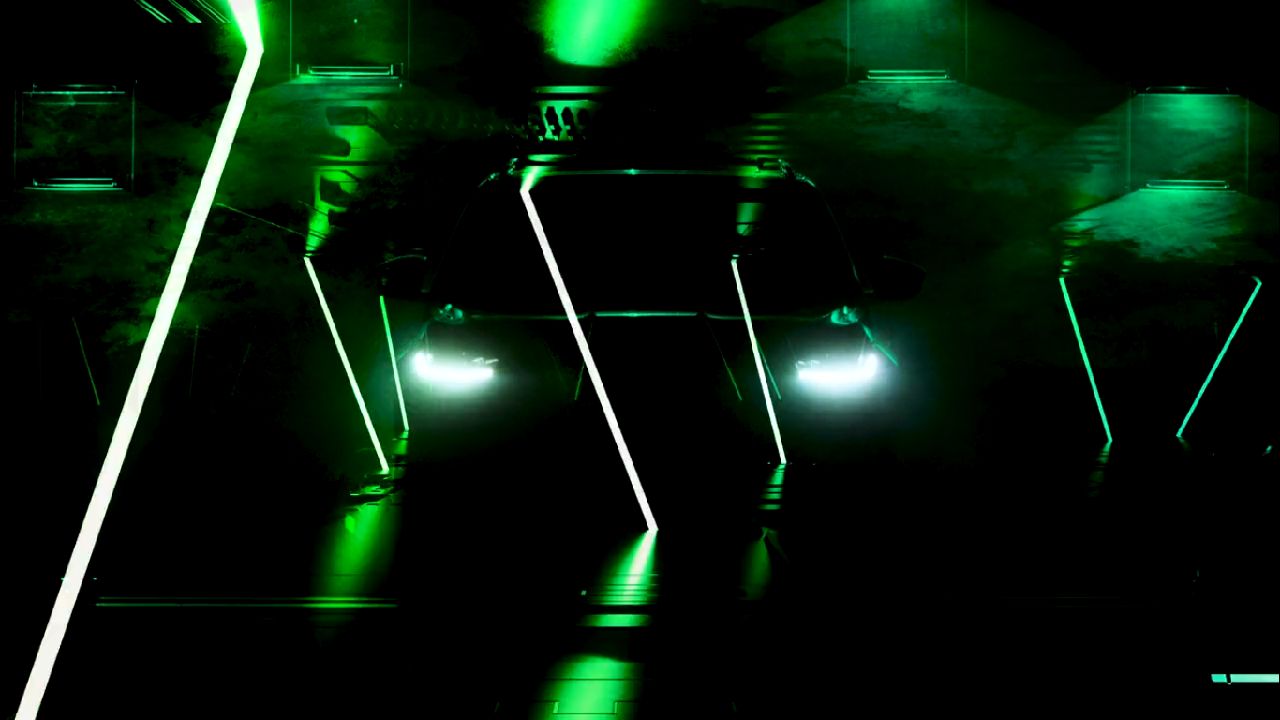 Mechanically, the facelift Skoda Kodiaq is likely to continue with the same drivetrain as the one showcased at the Auto Expo 2020. A 2.0-litre turbo-petrol engine will be on offer, with power rated at 187bhp and 320Nm of torque. The gearbox on offer will be a dual-clutch automatic transmission coupled with Skoda’s all-wheel-drive system. The pricing is expected to be in the range of Rs 35 – 36 lakh (ex-showroom). The facelift Skoda Kodiaq will rival the Volkswagen Tiguan Allspace in the Indian market.