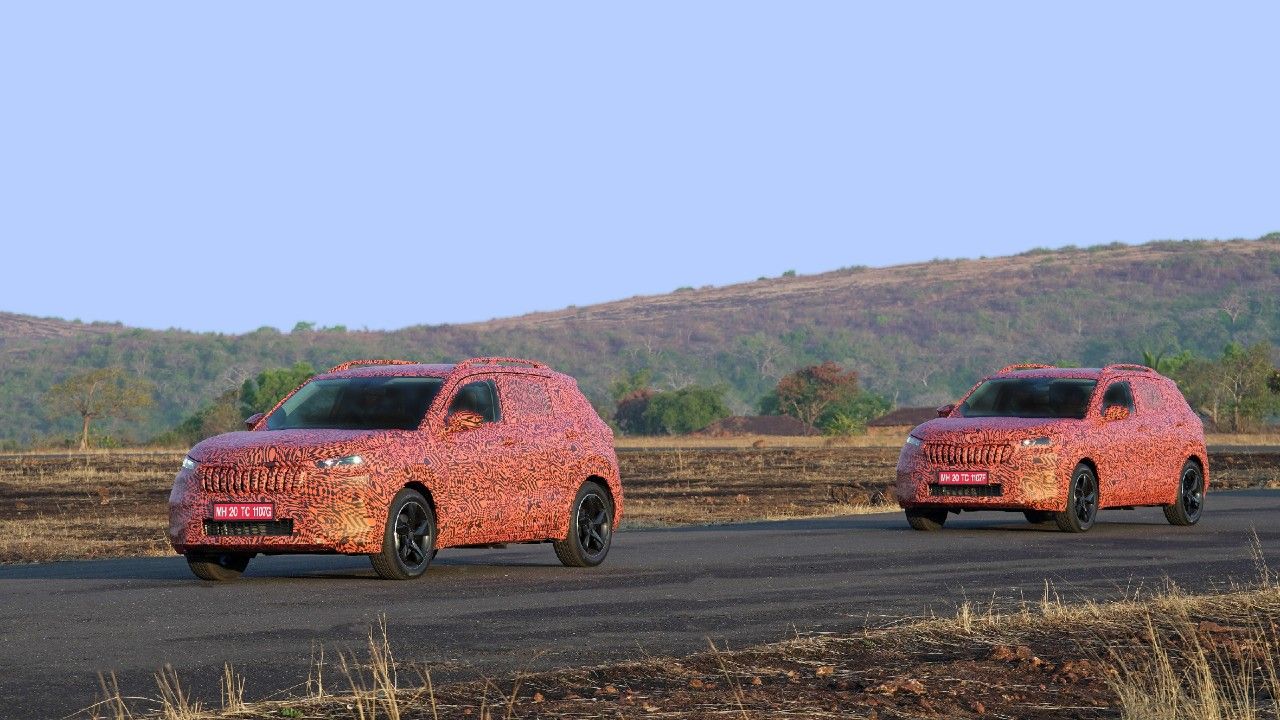 The Kushaq will be offered with two petrol engines and three transmission options. Scheduled to make its debut in March, expect the Kushaq to come loaded with features and safety tech

In an official statement, Skoda has revealed that the Kushaq will make its debut in March 2021. The Czech carmaker has also shared some camouflaged images and a few other details of the upcoming mid-sized SUV.

The images released are heavily masked and don’t quite reveal too many design details, but we know that it will wear the Skoda signature butterfly grille up front which will be flanked by LED headlights and Daytime Running Lights. The taillights will also be the LED kind. Little is known about the other design details of the car, but by the looks of it, the Kushaq will be nearly identical to the VISION IN concept that was showcased at the Auto Expo in February 2020.

The Kushaq will be based on Volkswagen Group’s MQB A0 IN platform that has been developed locally. Under the India 2.0 project, Skoda aims to localise this platform up to 95%. Skoda has revealed that the Kushaq will have a 2,651mm wheelbase. To put the wheelbase into perspective, the Kushaq’s immediate rivals Hyundai Creta and the Kia Seltos’ wheels sit 2,610mm apart. In comparison, at 2,673mm, the Renault Duster and the Nissan Kicks have a longer wheelbase.

As far as engine options go, Skoda will offer the Kushaq with two petrol motors – 1.0-litre TSI and 1.5-litre TSI. Transmisison options include a 6-speed manual, 6-speed torque converter automatic or a 7-speed DSG. The 1.0-litre TSI is likely to be offered in lower-spec variants to ensure that the Kushaq is accessible to a larger audience. Meanwhile, the 1.5-liter TSI is likely to be offered in the higher-end trims.

Skoda has also revealed some of the features that the Kushaq will flaunt. While the lower variants of the Kushaq are likely to come with just two front airbags, fully loaded trims will get up to six airbags – for the driver and front passenger, optional front side airbags and curtain airbag. Other highlight features include Hill-Hold control, cruise control, automatic climate control, automatic headlamps and rain sensing wipers. Select variants will also come with a tyre pressure monitoring system and a sunroof.

Skoda will take the wraps off the production-spec Kushaq in March 2021, and its launch will follow soon. The Kushaq is likely to be priced in the Rs 10-16 lakh range. It will lock horns with the likes of the Hyundai Creta, Kia Seltos, Renault Duster and the Nissan Kicks. We’ve already got a short drive of the prototype Kushaq. Follow the link below to read our first impressions. 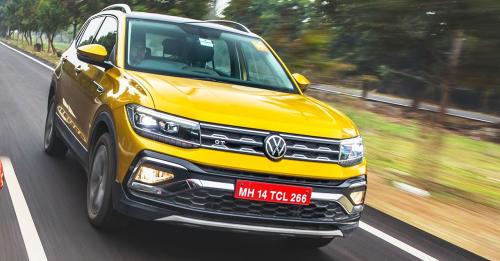