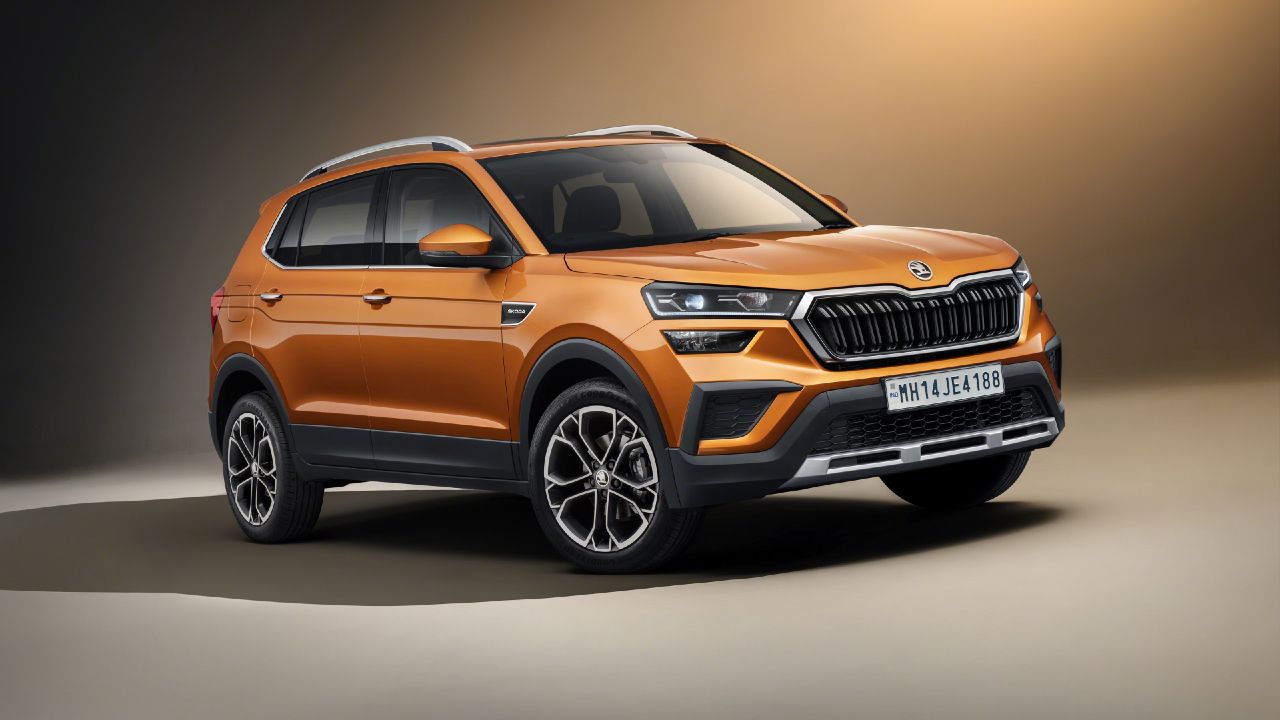 Highly anticipated Skoda Kushaq has finally made its global debut. The compact SUV has been heavily localised and is expected to be priced very competitively in the India market.

The Skoda Kushaq, which has been made in India for the world, made its global debut today. The Kushaq is Skoda’s first SUV to debut under the VW Group's 'India 2.0' project. The Skoda Kushaq is based on VW’s MQB A0 platform, which has been highly reworked. The new compact SUV is based on the MQB A0 IN platform, which suggests that the brand has severely Indianised the SUV. Speaking of Indianisation, the Skoda Kushaq will have 95 per cent of the parts locally produced, which in turn means lower service and ownership costs and competitive pricing. We expect Skoda to price the Kushaq in the Rs 10 – 16 lakh (ex-showroom) bracket. 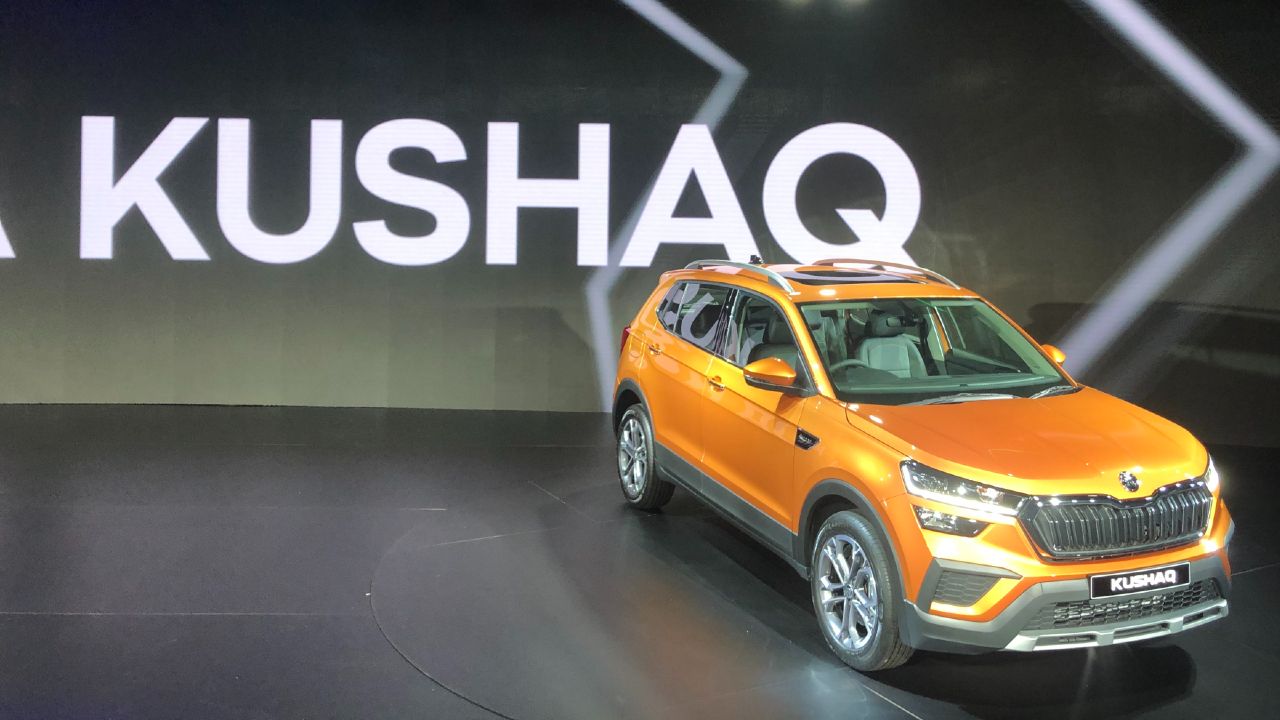 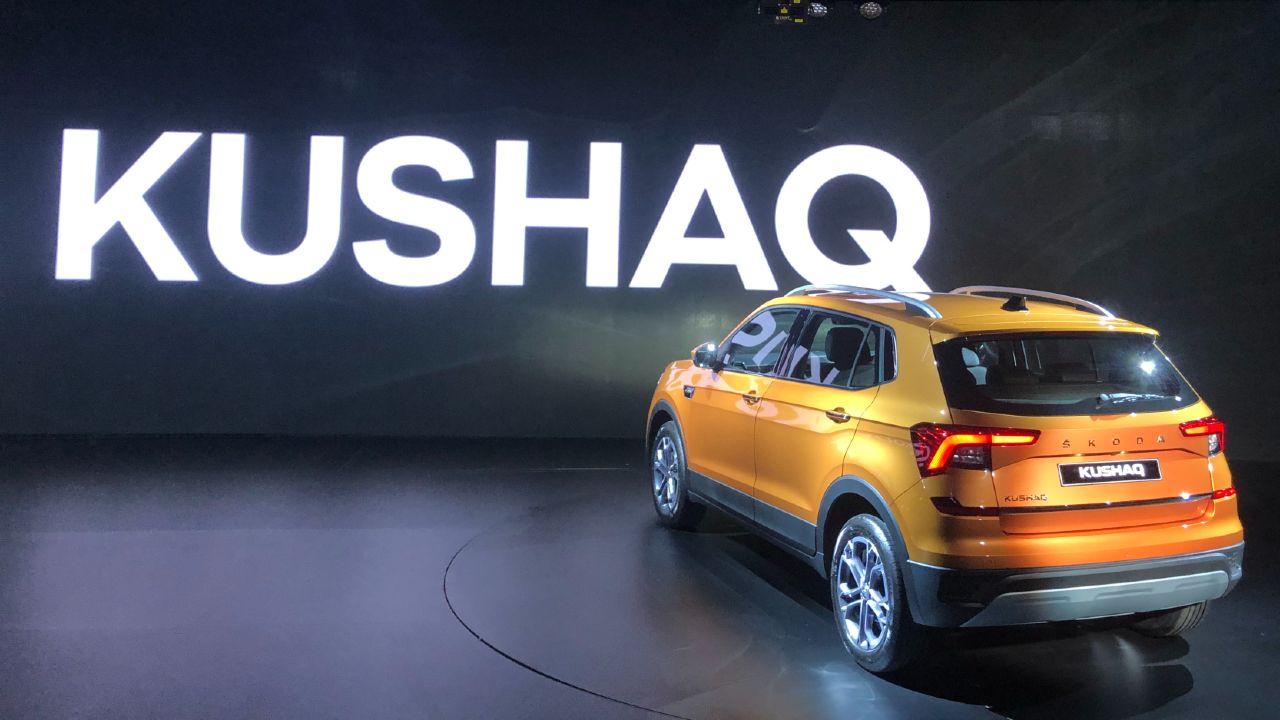 The boot space on offer is 385 litres and can be expanded up to 1,405 litres. The higher trim levels will come equipped with 17-inch alloy wheels, however, the lower trim levels could get smaller size wheels. Now, a lot of buyers find the ground clearance a matter of great concern, so much as that it affects their buying decisions. To that end, the ground clearance of the Kushaq is 188mm, which is on par with the competition.

The Kushaq feature list, includes automatic headlamps and rain-sensing wipers, ventilated seats, a 10-inch infotainment system, which is synced with Skoda’s own app store, and a multimedia system along, with Apple Carplay and Android Auto, along with a six-speaker stereo system, ambient lighting, an auto-dimming inside rearview mirror, and wireless charging. For passengers in the second row, Skoda also offers rear AC vents, with dual USB C ports. 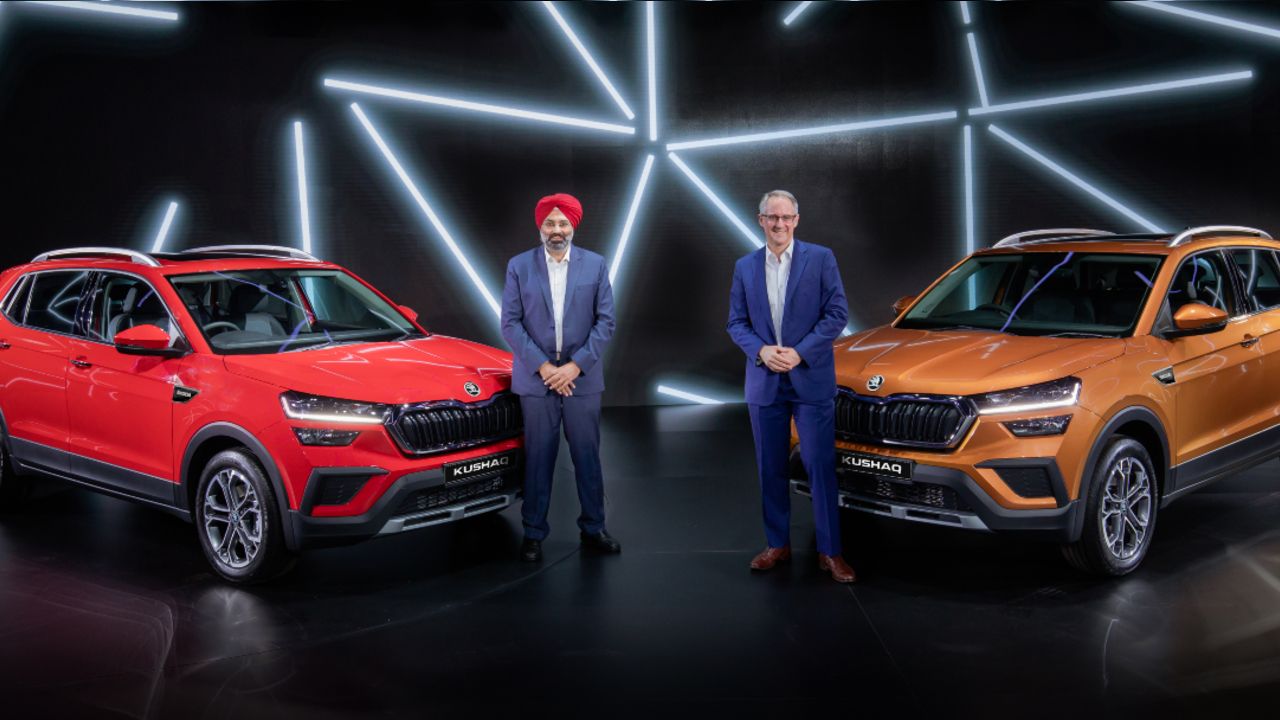 On the safety front, the Kushaq gets ESC (Electronic Stability Control) as standard across the range. The vehicle also gets six airbags, ISOFIX mounts for child seats, and a tyre-pressure monitor. The Skoda Kushaq will be offered in five colours – Candy White, Brilliant Silver, Carbon Steel, Honey Orange, and Tornado Red. Out of which the orange and red colours will be exclusively made available for the Kushaq.

The Kushaq is expected to be launched by mid-June, 2021. The compact SUVs rivalling the Kushaq are the Hyundai Creta, Kia Seltos, MG Hector, Nissan Kicks, and Renault Duster. Also, the upcoming Volkswagen Taigun will be positioned alongside the Kushaq.