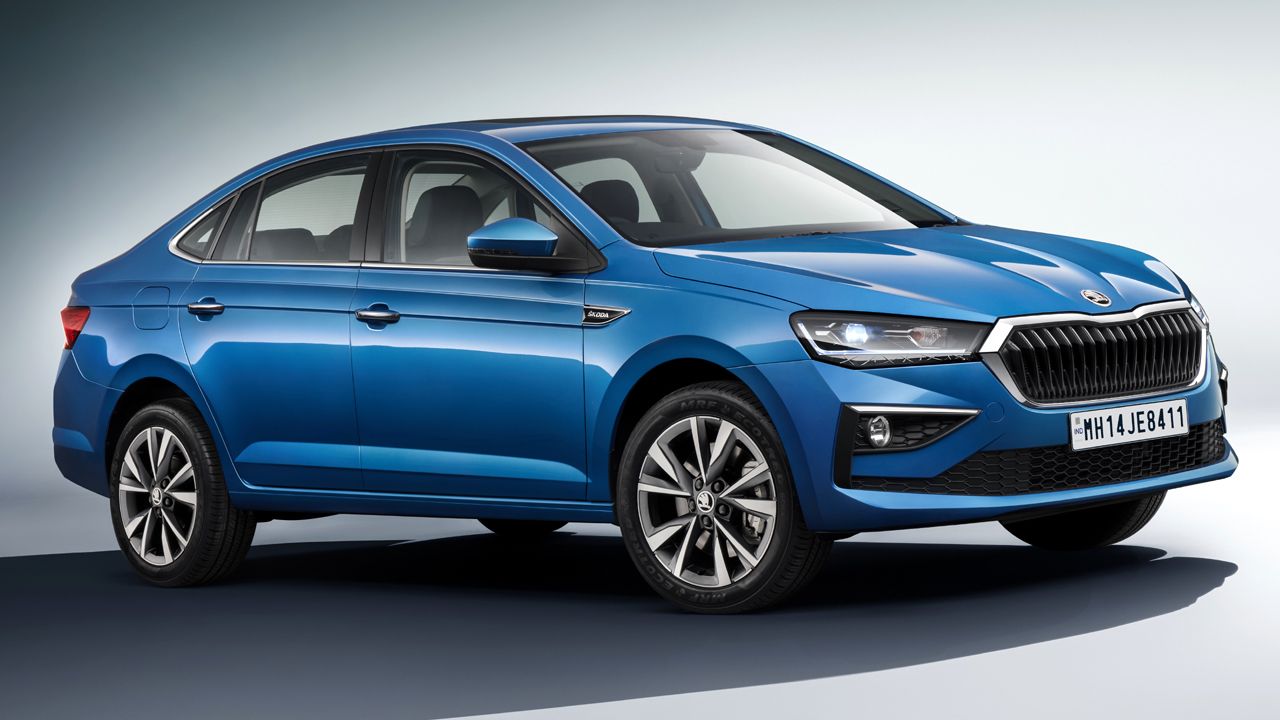 The Skoda Slavia is expected to make its debut in the coming month, but does that mean that it's the end of the road for the Skoda Rapid?

Zac Hollis, Director, Sales and Marketing, SKODA India, has confirmed on the social network that the firm is planning on commencing deliveries of the new Slavia mid-size sedan by March 2022. This effectively means that the launch of the Skoda Slavia will take place in the Q1 of this year, most likely by mid-February, and its production will most likely begin in the coming weeks. 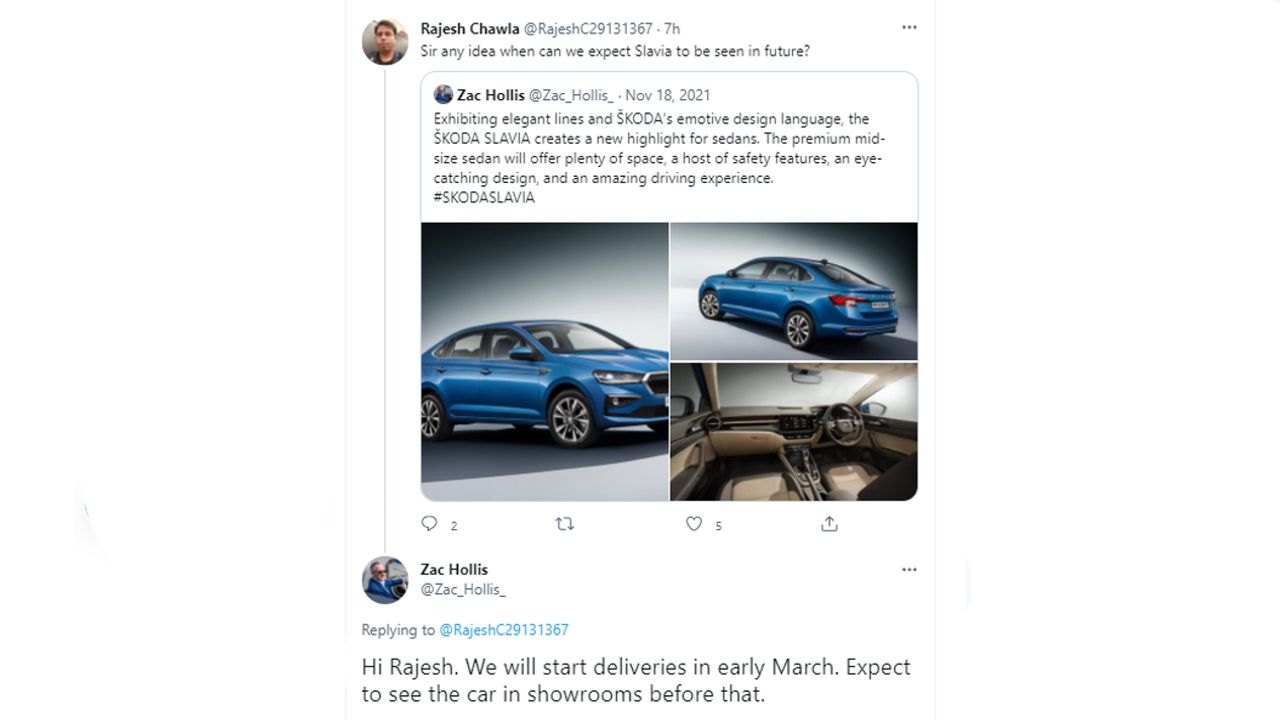 The Skoda Slavia is a mid-size sedan, which will be positioned above the Skoda Rapid. Yes, the Slavia is a slightly bigger car than the Rapid and also packs in the larger 1.5-litre TSI EVO engine. The lower variants will get the same 1.0-litre turbo-petrol, which is currently on offer in the Skoda Rapid and the Kushaq as well. 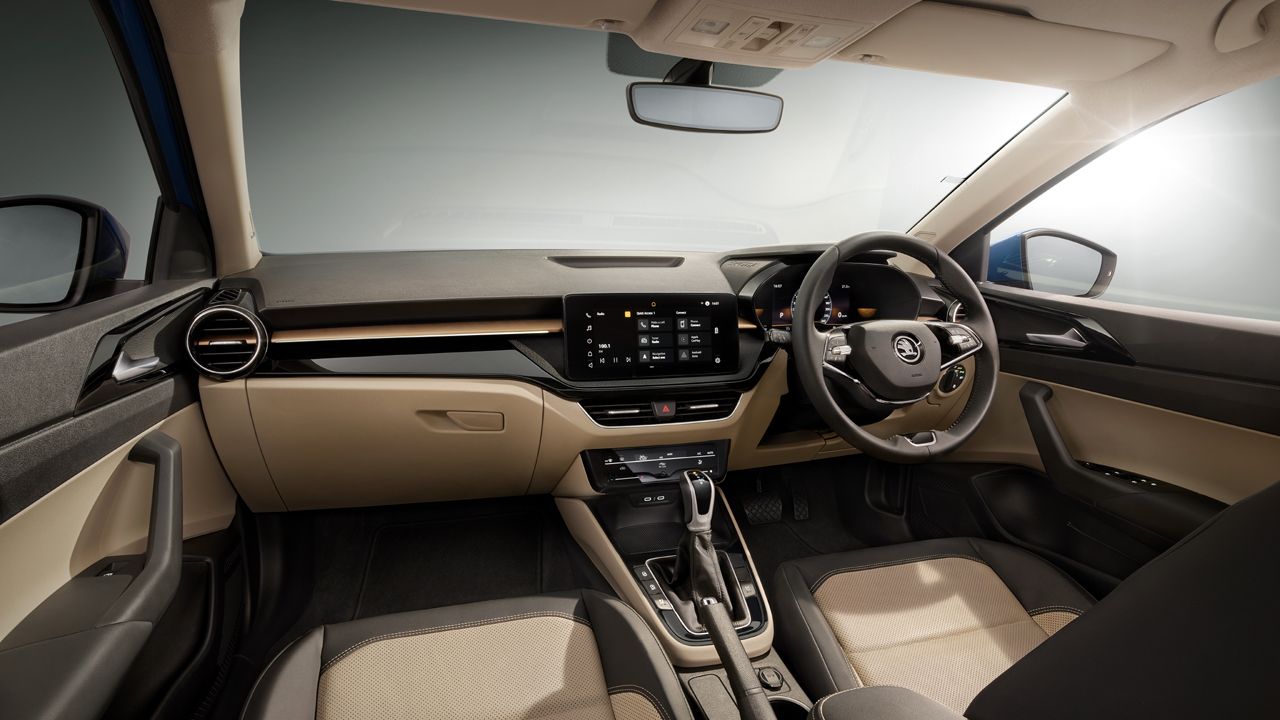 The gearbox will be a six-speed manual with both the engines; however, the smaller displacement unit will feature a six-speed torque converter auto, whereas the larger capacity engine will get the seven-speed DSG.

The Skoda Slavia will be launched in three variants – Active, Ambition, and Style. We’re expecting Skoda to introduce the top-of-the-line L&K and the Onyx variant in due course of time. The prices are likely to start at the Rs 10 lakh mark. 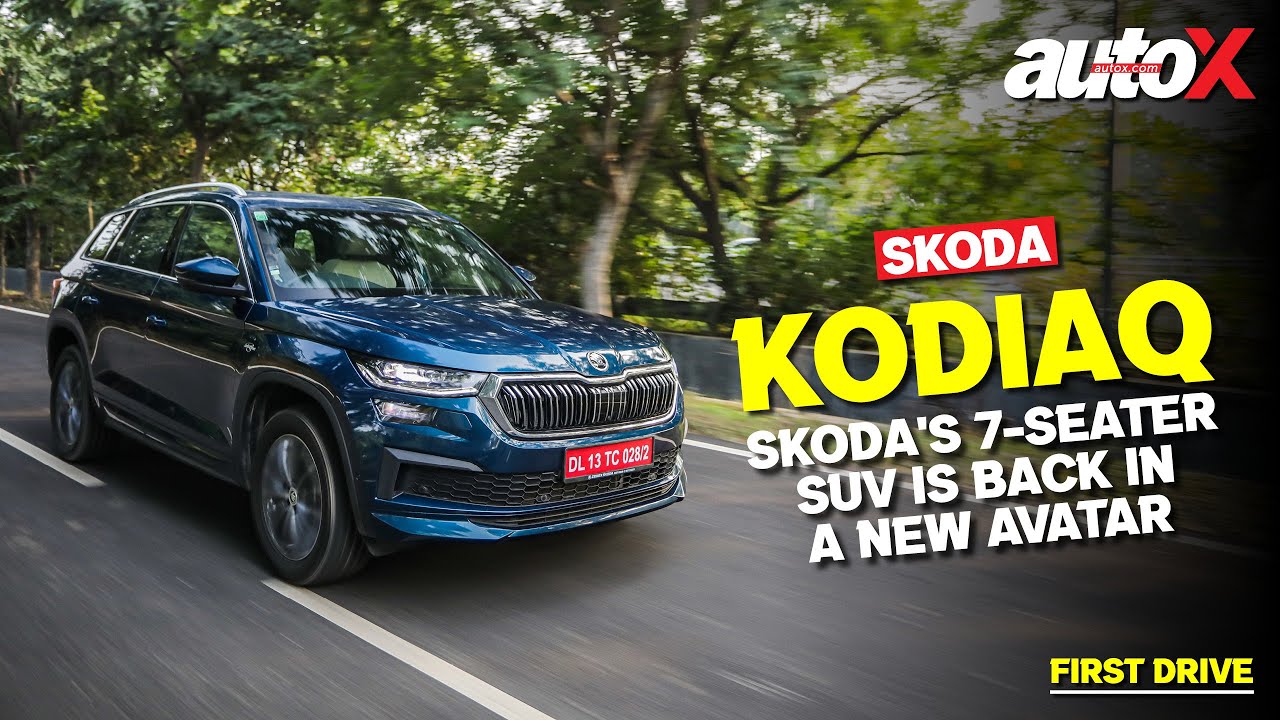 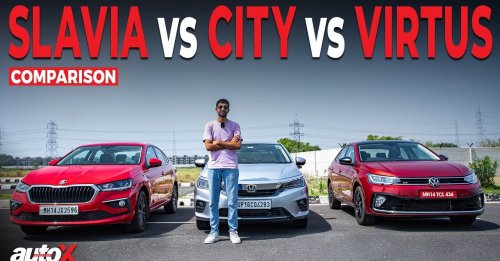